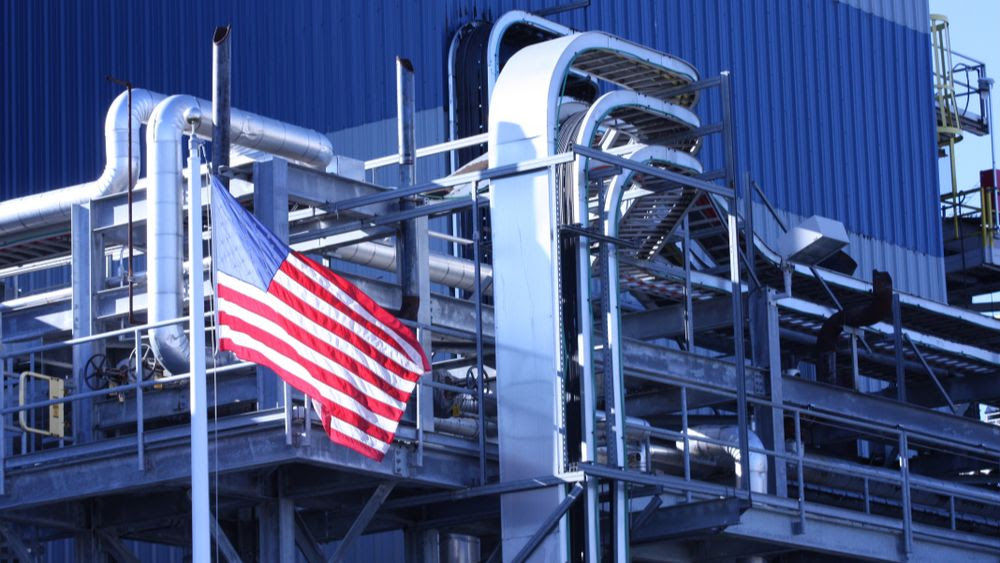 President Trump has, for decades, been consistent on the need to secure the border, rebuild American manufacturing and be clear-eyed about the dangers of communist China.

The coronavirus proves him right on all three counts. Closing the border to travelers from China saved lives. China’s rulers are more concerned with their own power than global standards of public. READ MORE.

Withdraw from Iraq and Stop at Least One Endless War 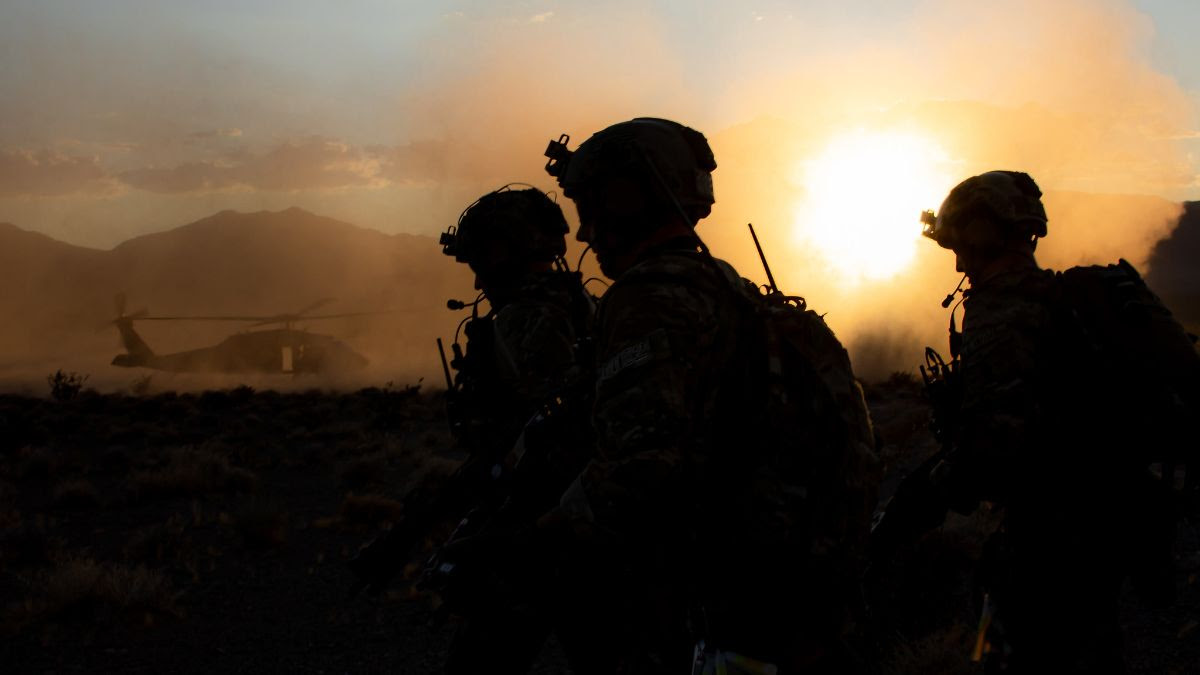 Iraq is now on its third attempt to choose a prime minister. Parliament has requested the government to expel American troops. The Trump administration’s economic war against Iran has strengthened hardline factions, which remain determined on revenge for the January assassination of Qasem Soleimani.

U.S. officials admit that deterrence against Iran and Iraqi militias has failed. After the third rocket attack by the latter on American bases, despite earlier retaliation by Washington, the Pentagon withdrew from six bases rather than respond again. However, Secretary of State Mike Pompeo proposed a military campaign within Iraq against Iranian-backed Iraqi forces.

Washington could find itself at war with both Iran and Iraq. It is time to bring home America’s forces. READ MORE.

In Case You Missed It: Watch Bring Our Troops Home Facebook Live on Defend the Guard 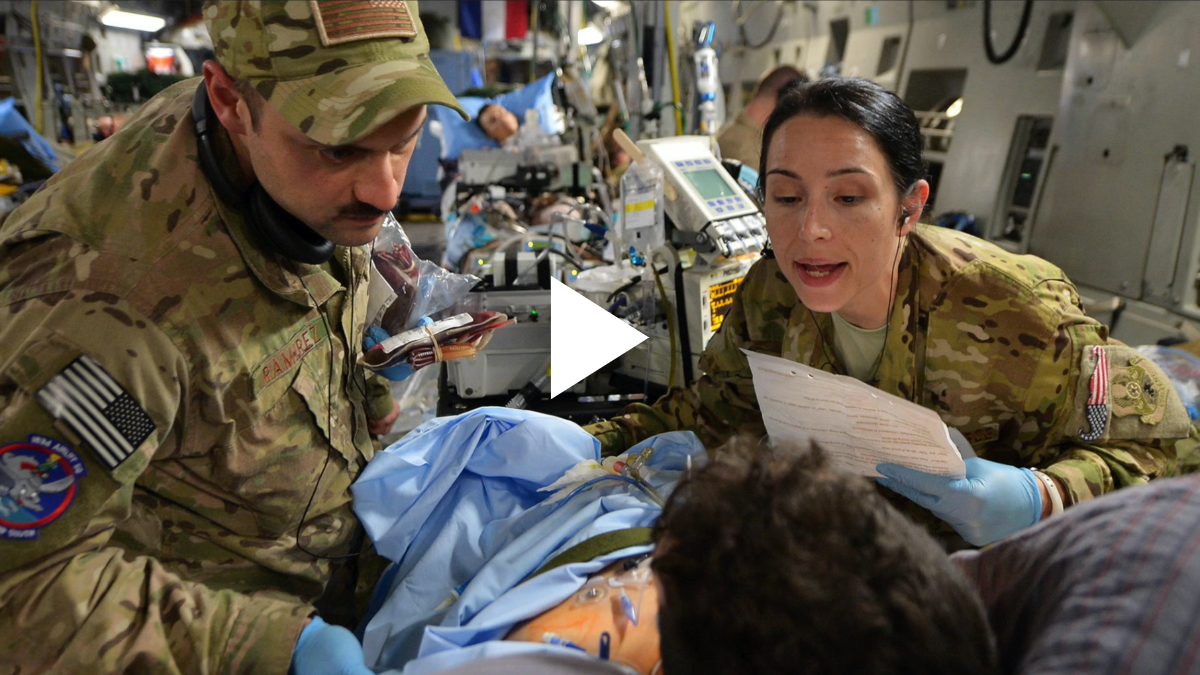