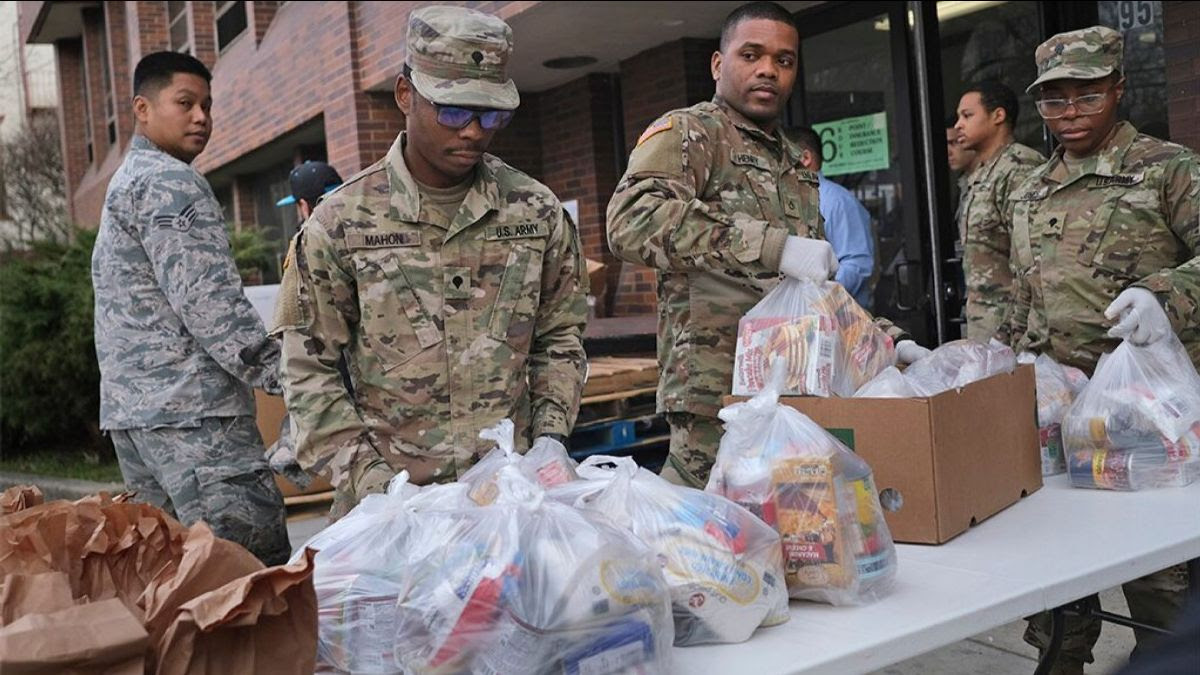 BringOurTroopsHome.US, a national organization led by Afghanistan and Iraq war veterans, Friday urged President Trump to follow the example of NATO ally France, which announced it is withdrawing all French troops from Iraq.

“The chief of staff of the French armed forces said in a statement Wednesday night,” according to the Associated Press, “that France is suspending its anti-terrorism training operations in Iraq and also bringing home its Iraq-based troops involved in the U.S.-led coalition against the Islamic State group.” READ MORE. 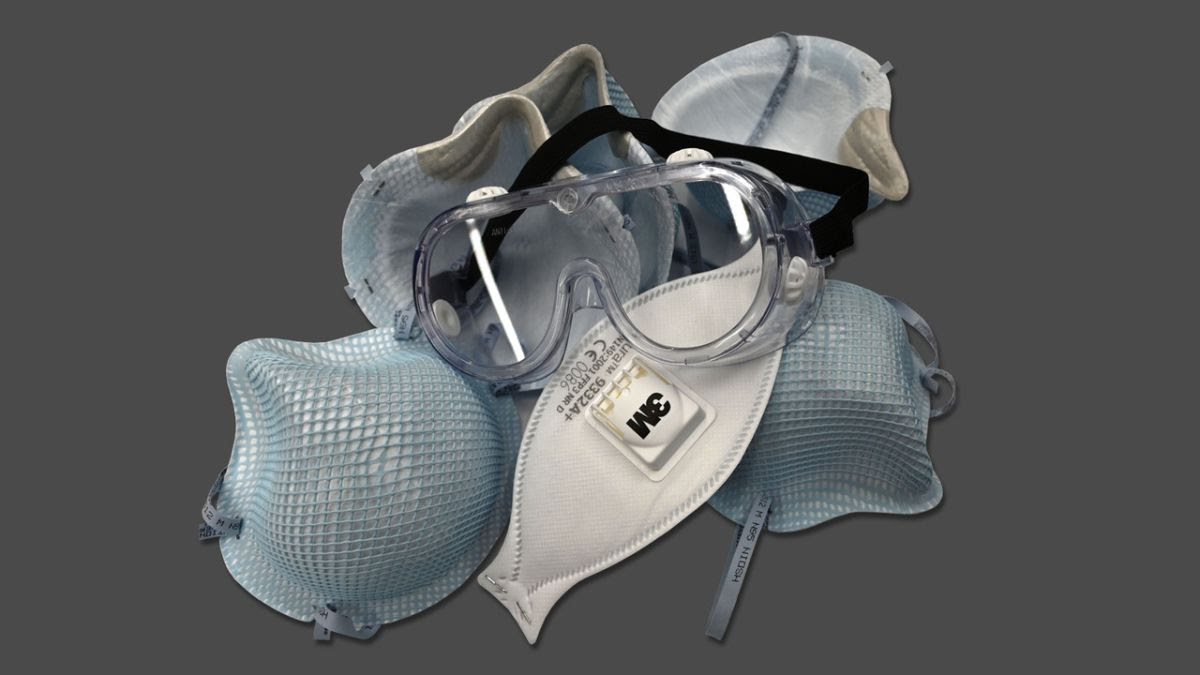 On Sunday, Rep. Ro Khanna urged a massive increase in funding for the Defense Production Act. “President Trump should be using the DPA to ensure we have enough ventilators and other medical equipment to deal with this crisis,” said Khanna, a Democrat from California, in a statement to The Intercept. “This will take a war time-like response. Congress should appropriate up to $75 billion for this purpose.” He added, “We need to give the President the funds to get ventilators and masks in bulk to meet the needs of our time.” READ MORE. 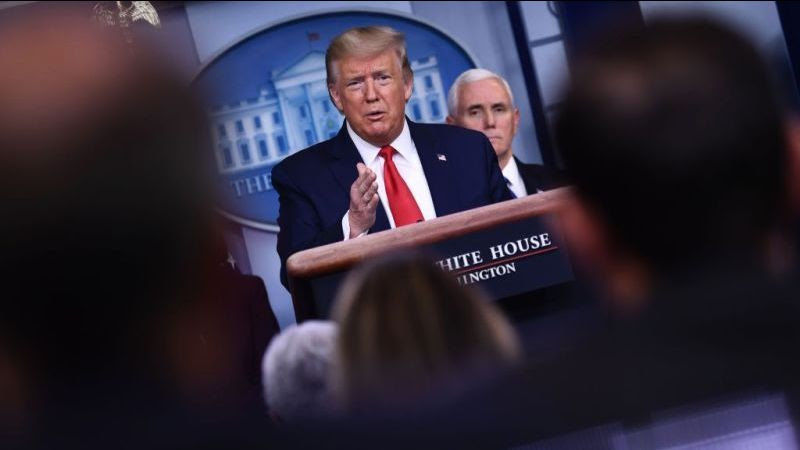 On Friday, Mar. 27, President Donald Trump took what appeared to be bold, decisive action in the fight against the new coronavirus. Reaching for wartime powers under the Defense Production Act, Trump ordered the federal government to “use any and all authority” to force auto giant General Motors to produce ventilators, the life-saving medical devices desperately needed by patients and hospitals struggling to survive the fast-spreading COVID-19 respiratory illness. For good measure, Trump tweeted, “General Motors MUST immediately open their stupidly abandoned Lordstown plant in Ohio, or some other plant, and START MAKING VENTILATORS, NOW!!!!!!” READ MORE.

Texas National Guard to Aid in Fight Against COVID-19 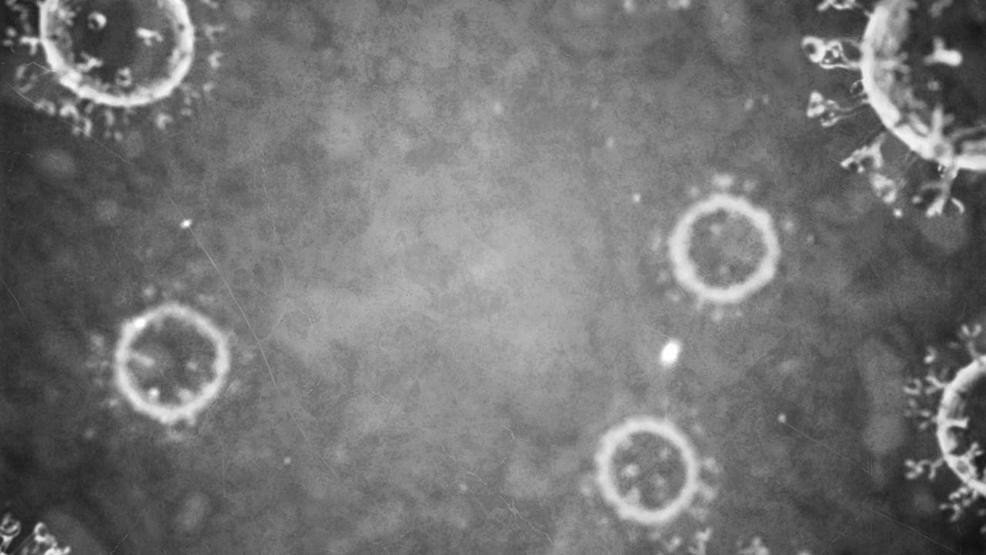 The Texas National Guard has been deployed throughout the state, according to Governor Greg Abbott.

Abbott said three joint task force brigades were deployed Friday in an attempt to fight COVID-19 as it continues to spread across the state. READ MORE.