Iran Cements Ties with the Taliban and Officials 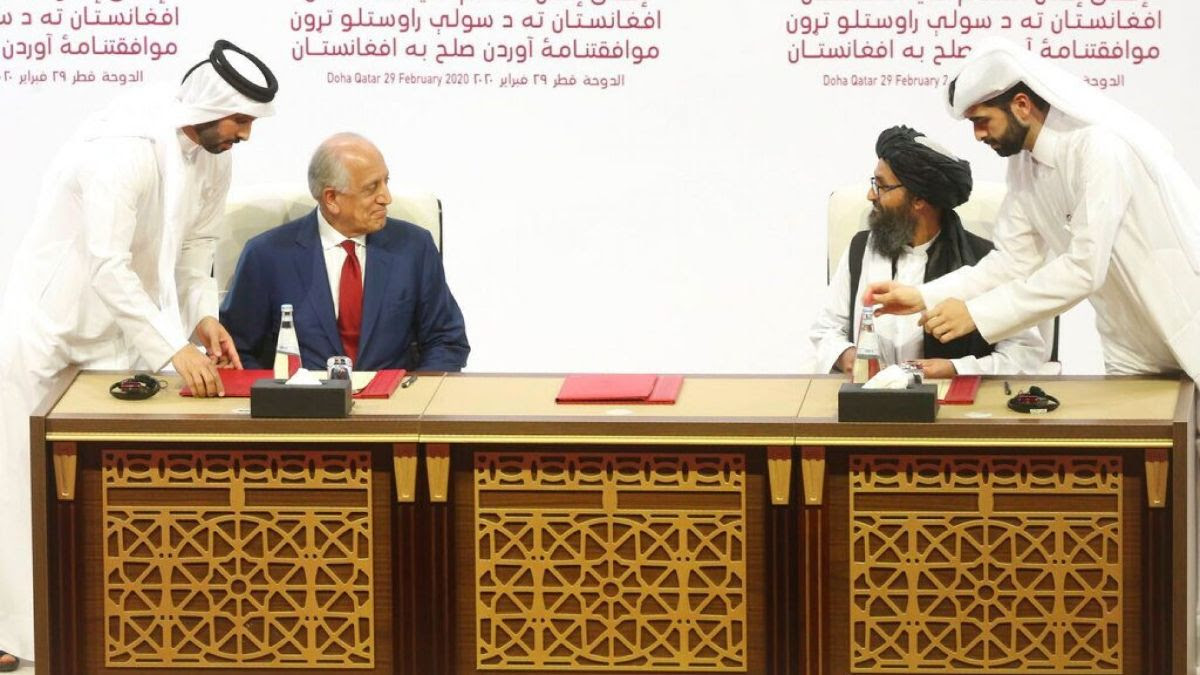 As the United States draws down its troops from the conflict-beleaguered Afghanistan, cracks are emerging that neighboring Iran is entrenching itself into – shoring up ties with formal government officials and ethnic minorities, as well as the Taliban and disgruntled new Taliban offshoots. READ MORE.

Biden, Trump, and our Forever Wars 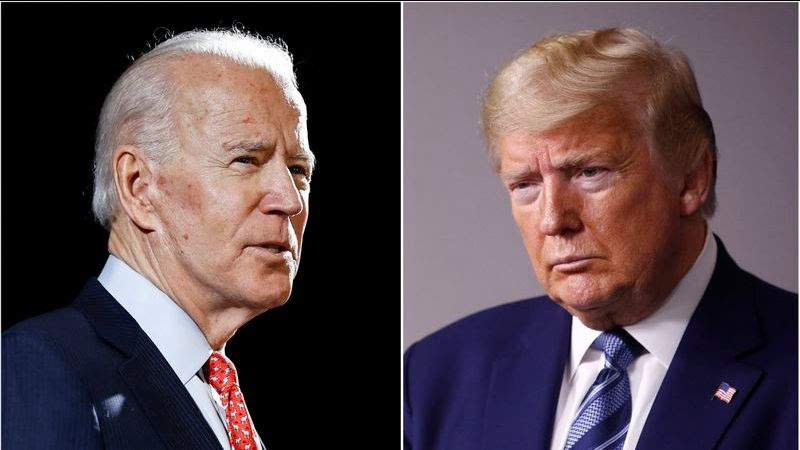 Democrats recently released what some are calling their most progressive party platform yet, especially with respect to foreign policy. The platform aims to restore American leadership by revitalizing diplomacy, reinventing alliances, restoring foreign assistance and, most instructively, ending America’s “forever wars.” Is the Democratic Party finally committed to the kind of restrained foreign policy that, according to our research, American voters largely support? Or is this a campaign tactic designed more to win elections than alter a decades-old approach? READ MORE.

On the Ballot: An End to Foreign Wars 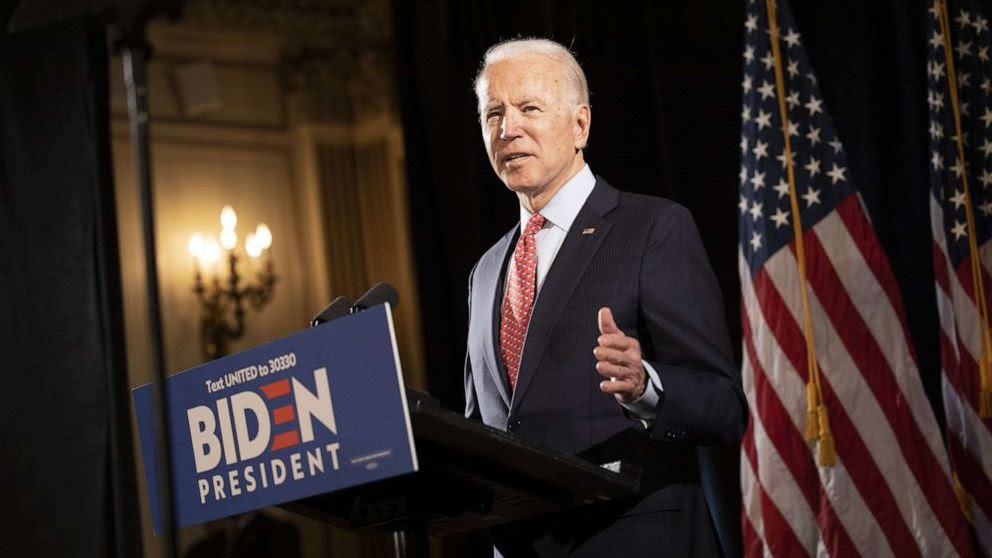 Quick, who’s chairman of the House Foreign Affairs Committee? Don’t be embarrassed. Hardly anyone else knows either. Yet the person who holds this position has great power to shape the world — as much power as the leaders of many countries. Now, for the first time in modern history, there will be a public battle over who gets the job.

This looming fight reflects a sudden surge of support, in Washington and beyond, for the idea that the United States must begin approaching the world in a new way. The consensus that supported a militant American foreign policy over the last couple of decades is weakening. Progressives who have focused their efforts on domestic issues are pushing more strongly for changes in foreign policy. The mainstream is listening. In its newly unveiled platform, the Democratic Party pledges to cut the Pentagon budget, end “forever wars,” and stop trying to depose foreign governments. Until recently, many in Washington considered those ideas to be the province of deluded peaceniks. READ MORE.