More U.S. Troops Will Leave Afghanistan Before the Election 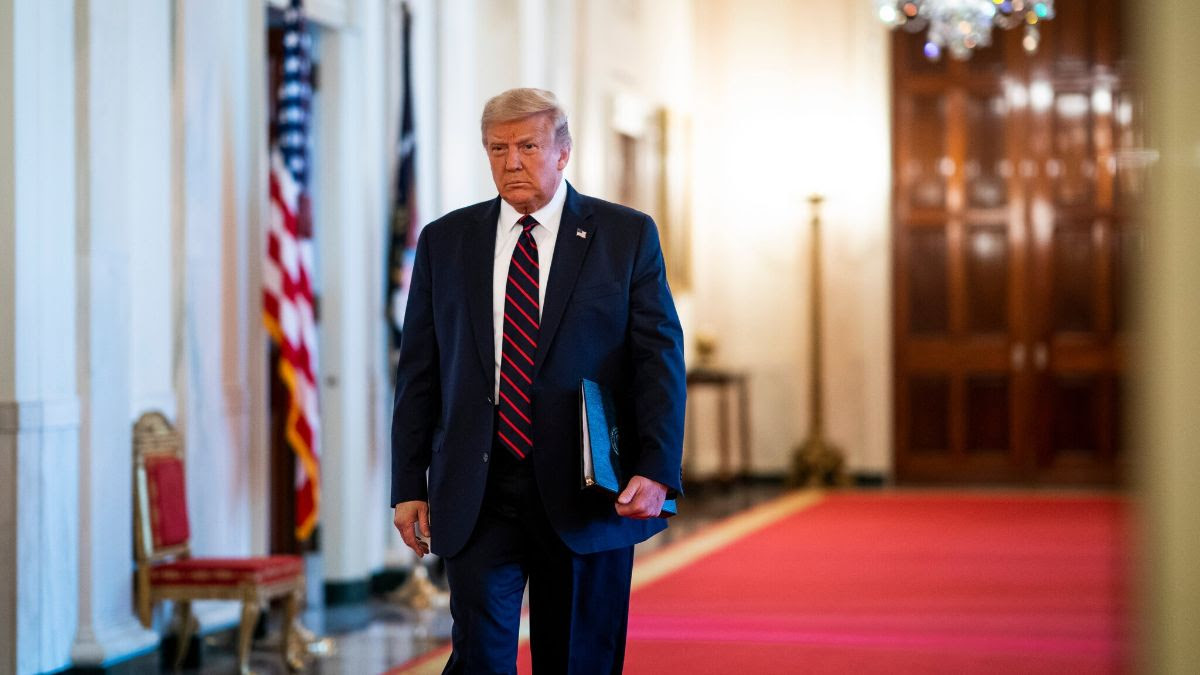 President Trump said that there would be fewer than 5,000 American troops in Afghanistan by Election Day in November, signaling that the United States would continue to withdraw troops from the country despite limited progress toward the start of peace negotiations between the Afghan government and the Taliban.

“We’re going down to 4,000, we’re negotiating right now,” Mr. Trump said in an interview with Axios that was filmed on July 28 and released in full Monday night. READ MORE.

Russia Is Winning the Information War in Afghanistan 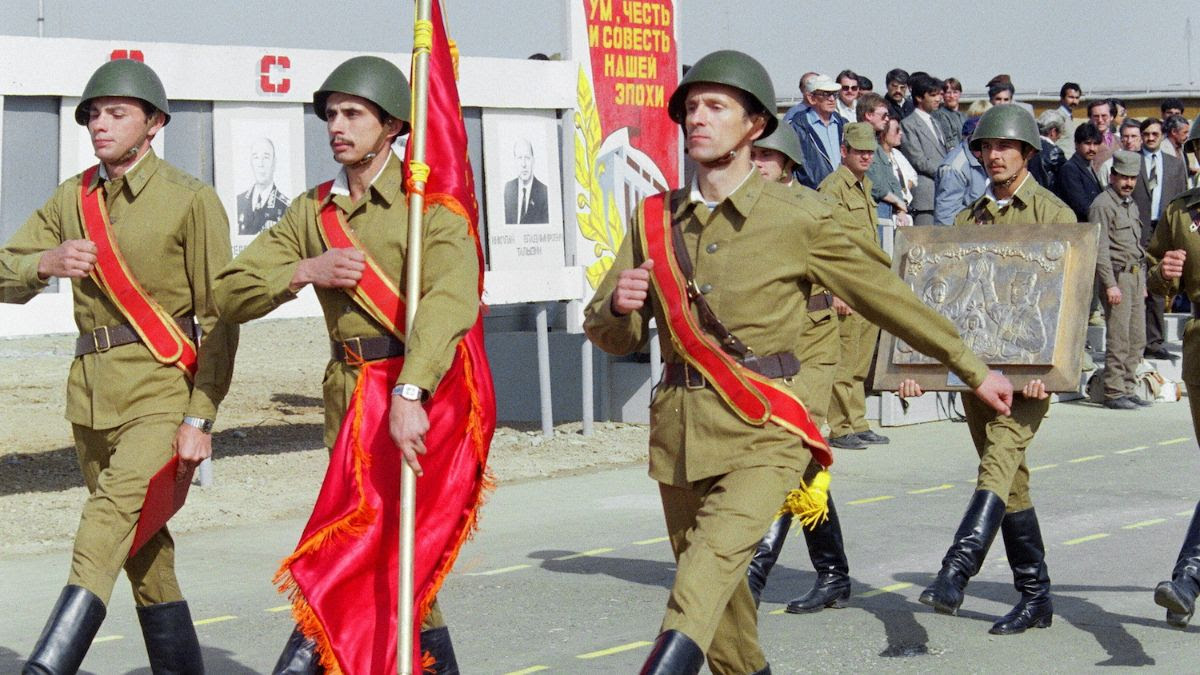 Since 2015, when Russian Prime Minister Dmitry Medvedev suspended Moscow’s participation in the Northern Distribution Network supply route, which facilitated the transit of food, fuel, and hardware for U.S. forces in Afghanistan, Russia has transformed from an inconsistent partner to a multipronged adversary of the United States in Afghanistan. READ MORE. 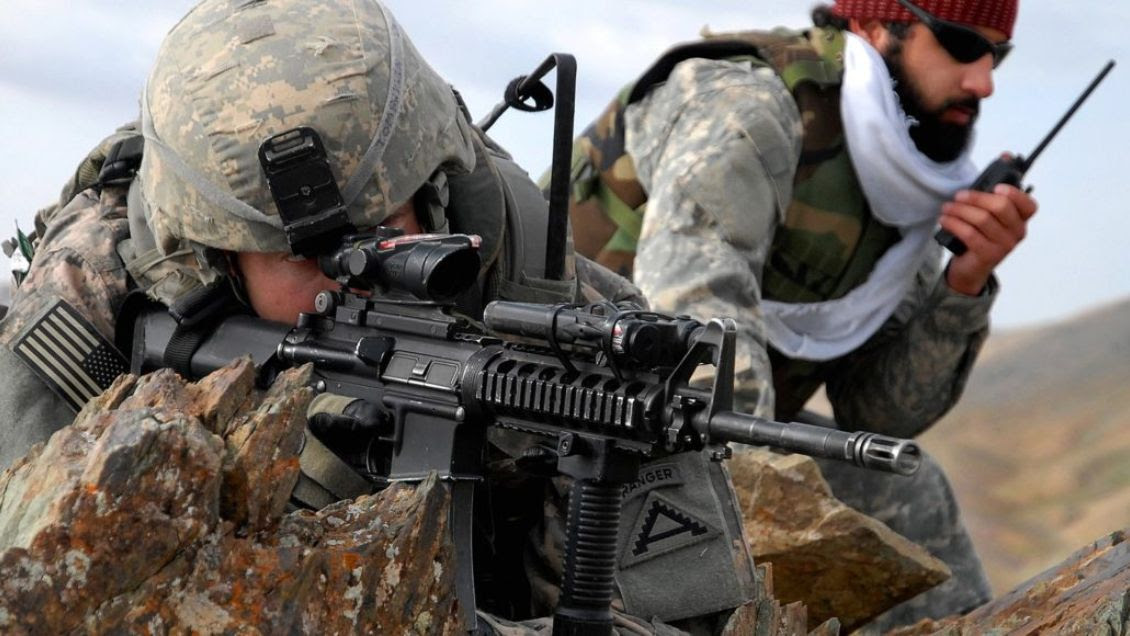 By making visible relationships that are usually obscured from public view, President Trump’s brutal instincts may inadvertently help connect the dots between two important movements that have both gained momentum in part thanks to his presidency. What the President has made plain is the deep connection between militarized domestic policing and America’s wars abroad. Understanding this broader context means that calls to defund the police must also echo demands to end this country’s endless wars. READ MORE.