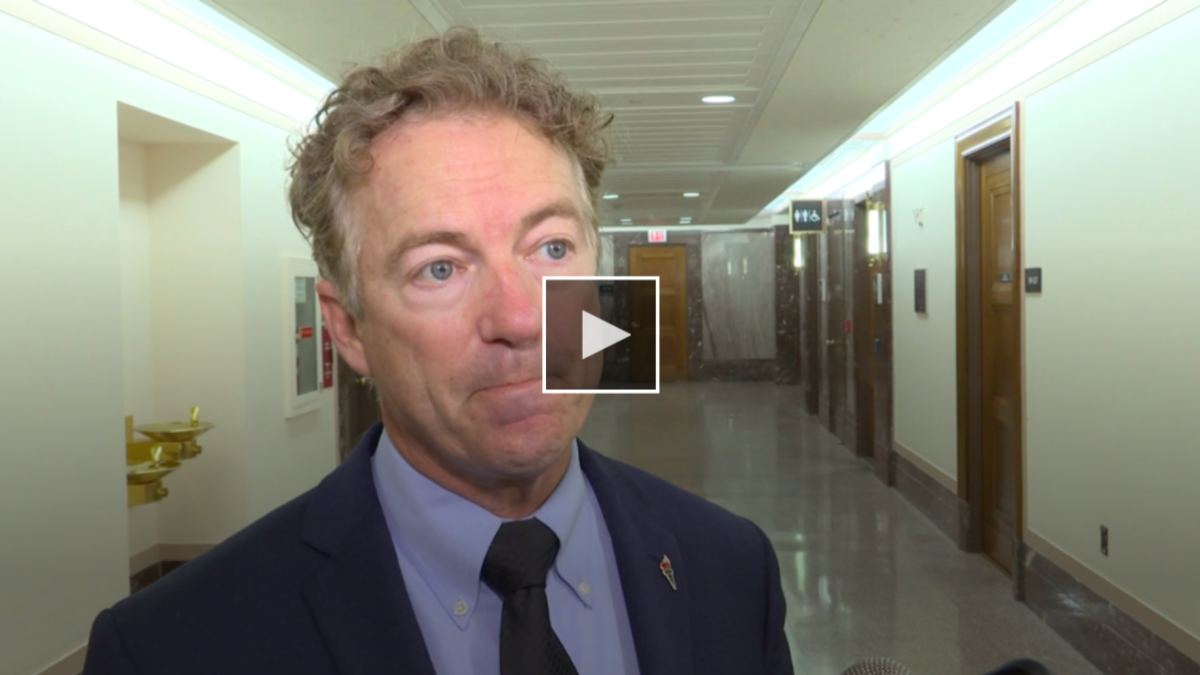 Senator Rand Paul foreshadowed the necessity of an Iran War Powers Resolution, citing previous abuses of permissions granted to presidents after the 2001 terrorist attacks. Sen. Paul referred to the Authorization for Use of Military Force of 2001, which allows the president to use “all necessary and appropriate force” against those responsible for the Sept. 11 terrorist attacks… READ MORE.

Fox News: How the War-Powers Fight Has Stretched Back Decades 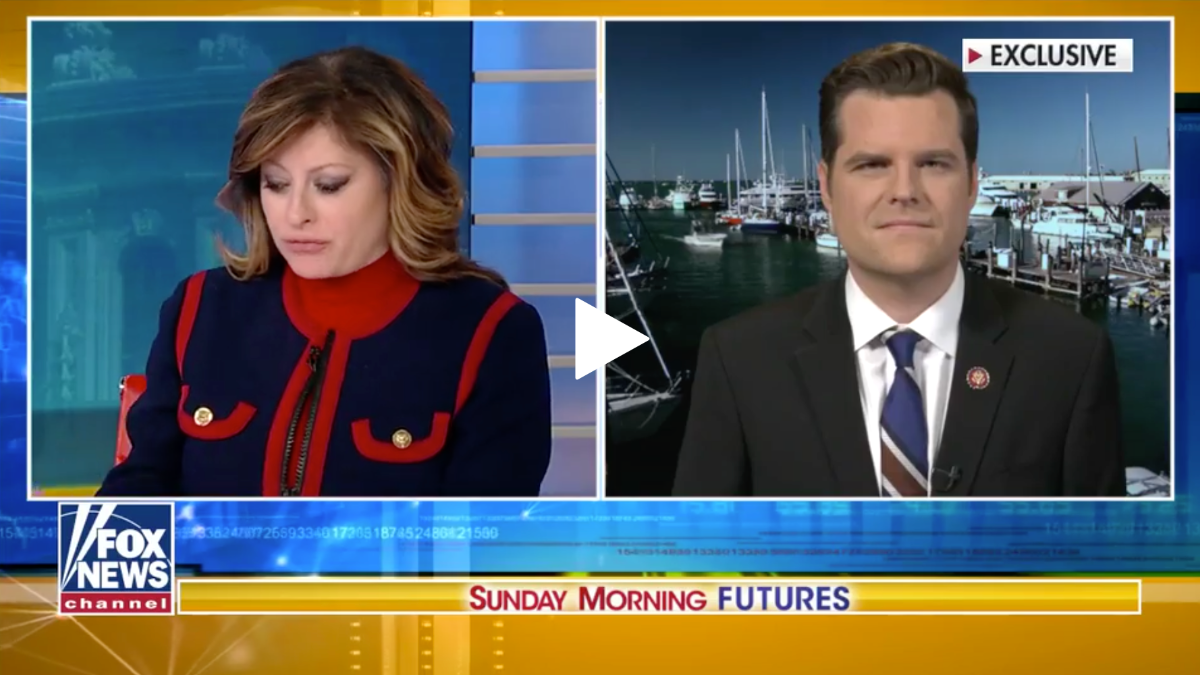 Let’s start with Operation Ajax. The CIA-engineered coupe d’état marked the first time the U.S. used covert means to undercut the leadership of another country. U.S. intelligence services dubbed the mission “Operation Ajax.” It should surprise no one that the American encroachment had a lot to do with oil… READ MORE.

History is over. The world is flat. These were the sort of self-congratulatory and wildly grandiose platitudes that passed for wisdom in the first decade after the United States declared “victory” in the Cold War. Neither slim statement is true—at least not in the sense they meant them—naturally: literally (of course), or even figuratively. Then again, it isn’t strictly true that the U.S. “won” the Cold War, or “defeated” the Soviets, surely not militarily, either. READ MORE.