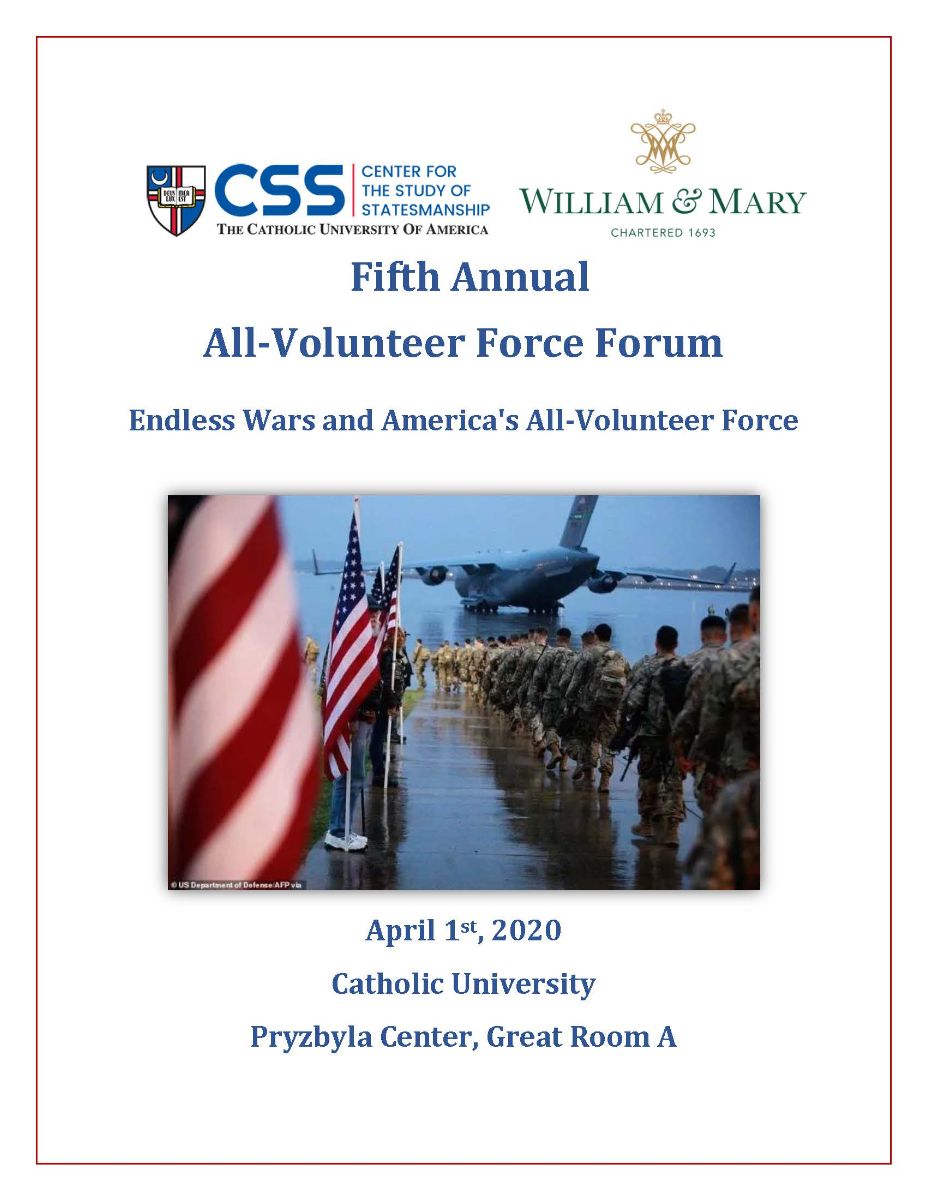 The Catholic University of America is hosting this year’s AVF Forum conference, the fifth in a series of national annual symposia examining the health of both the all-volunteer force and America’s democracy.

This all-day conference brings together national policymakers, former government officials, military officers, and academics to shed light on the state of the AVF and examine its continued viability. This year’s conference is sponsored by the Catholic University of America’s Center for the Study of Statesmanship and the College of William and Mary.

Admission to the conference is free and the public is welcome. All events will be livestreamed and available on CSS’s website. For more information, contact CSS’s Kristen Morrow, 15morrow@cua.edu. 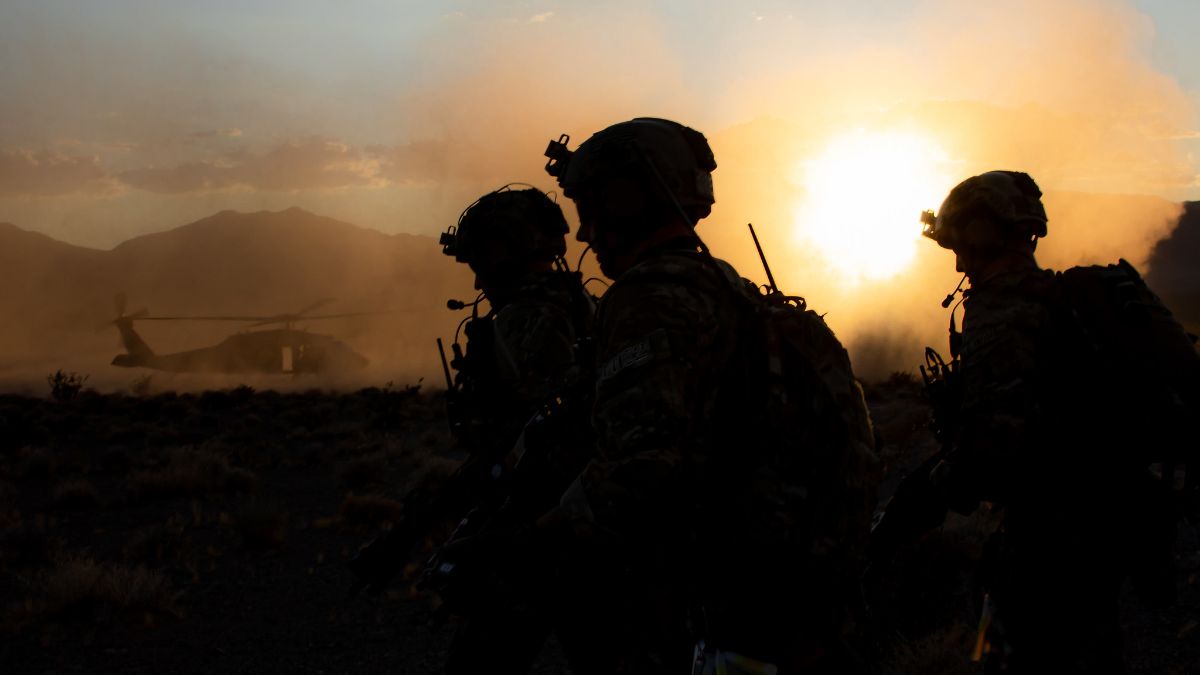 Today we are excited to announce the release of the War Powers Resolution Reporting Project, a product of the Reiss Center on Law and Security at NYU School of Law. (Bridgeman is the project’s lead author and researcher; Goldbrenner is the executive director of the Reiss Center.) Intended for use by policymakers, legislators, scholars, journalists and the general public, the Project is an expansive new resource that analyzes the war powers reporting practice of every president in the 45 years since the WPR was enacted. It sheds light on how presidents use U.S. armed forces abroad and relationships between the president and Congress on matters of war and peace… READ MORE. 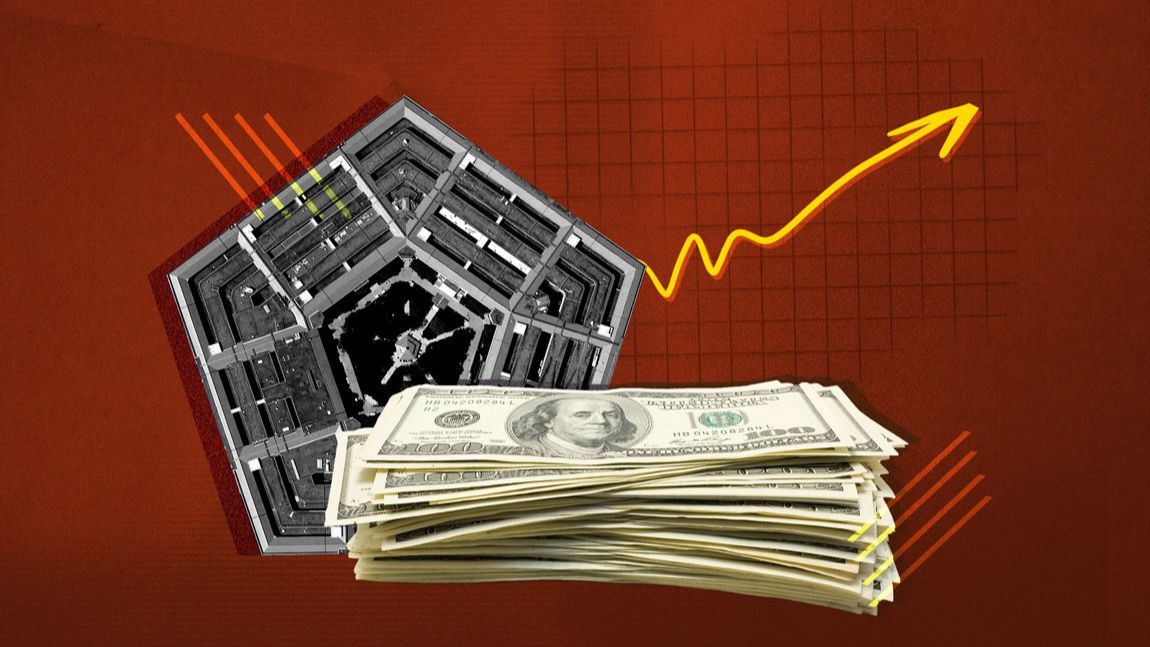 Call it a colossal victory for a Pentagon that hasn’t won a war in this century, but not for the rest of us. Congress only recently passed and the president approved one of the largest Pentagon budgets ever. It will surpass spending at the peaks of both the Korean and Vietnam wars… READ MORE.