Biggs, Massie call on Trump to remove troops from Afghanistan 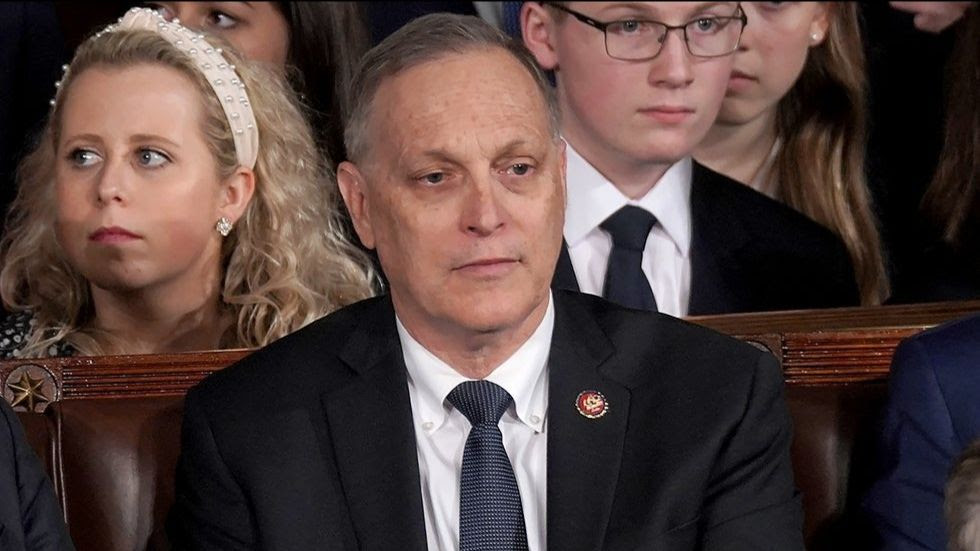 Two House conservatives are calling on President Trump to “immediately withdraw” all troops from Afghanistan and Iraq, arguing the country needs to stop engaging in “endless wars.”

In a letter sent to President Trump on Tuesday, House Freedom Caucus Chairman Andy Biggs (R-Ariz.) and Thomas Massie (R-Ky.) said keeping a military presence in the region could mean a loss of power for the U.S. READ MORE. 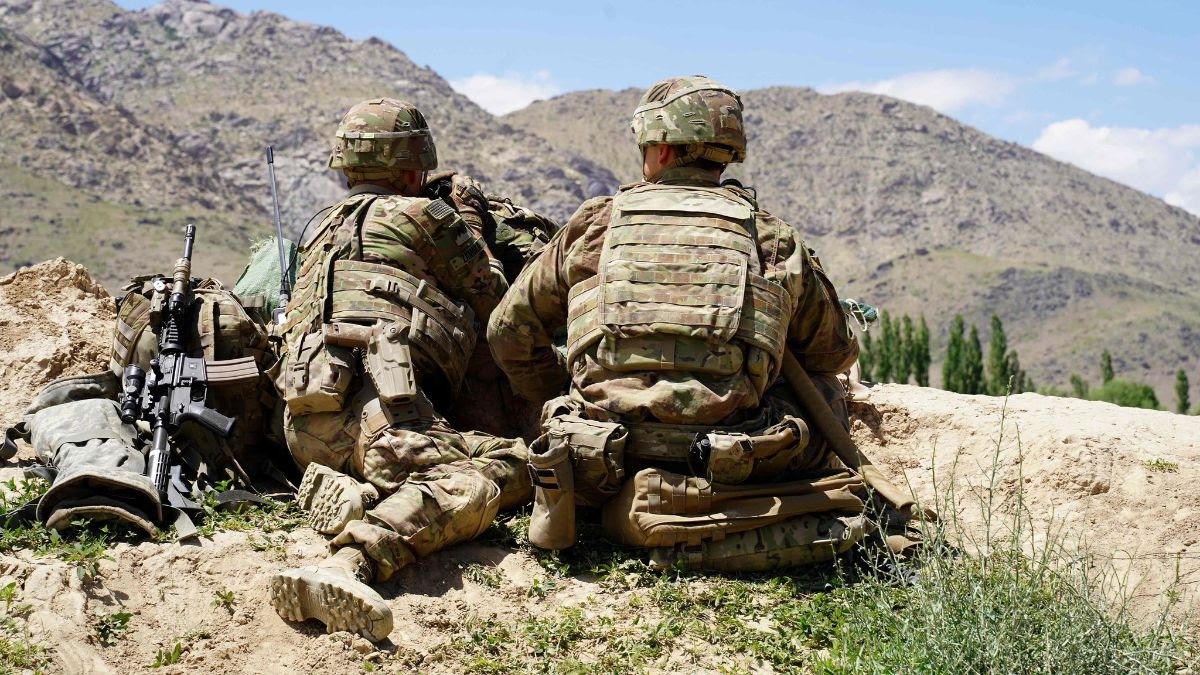 There’s a lot still missing from the reports that Russia paid for attacks on American and other coalition forces in Afghanistan. That’s why it’s critical that emotions and politics be kept at bay until the facts are in. Some important context might come from a hearing on the matter by the House Foreign Affairs Committee on Thursday, even though Mike Pompeo, the secretary of state, has declined to attend. READ MORE.

Some in Congress Want to Keep Sending Our Troops to Afghanistan 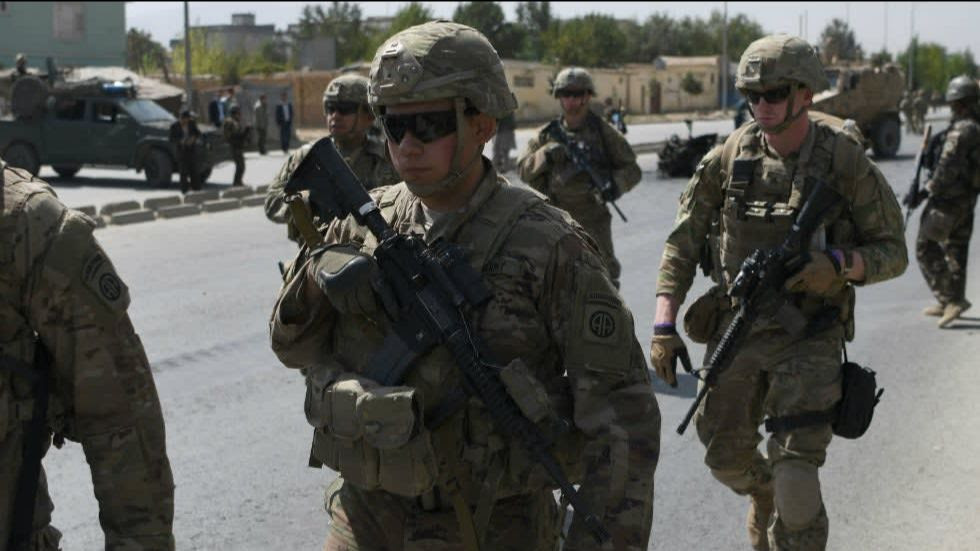 In its 19th year now, the United States has been locked in a bloody and seemingly endless war in Afghanistan. After accomplishing our initial objectives and exacting justice in response to the 9/11 attacks, the mission in Afghanistan went awry. Our efforts in the country can no longer be directly tied to our national interest, and the price — human and financial — is staggering. READ MORE.