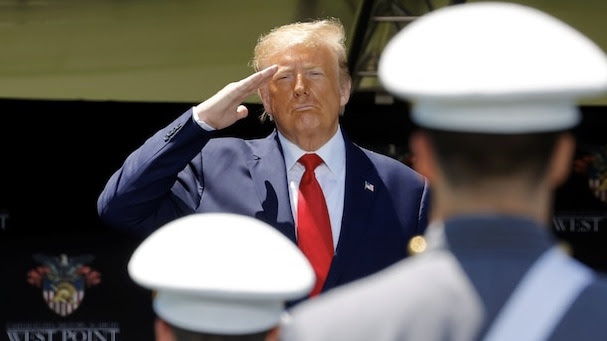 The House Appropriations Committee on Tuesday voted to repeal the pair of nearly two-decade-old war authorizations that underpin U.S. military operations around the world, in a policy divide that could further imperil the annual Pentagon spending bill. The committee also barred any funding from being used to wage war with Iran.

During its markup of the annual defense appropriations bill, the Democratic-led panel first approved an amendment offered by Rep. Barbara Lee (D-Calif.) that repeals the 2001 Authorization for the Use of Military Force eight months after the bill becomes law, Connor O’Brien reports. The panel also approved by voice vote a repeal of the 2002 Iraq war authorization. READ MORE. 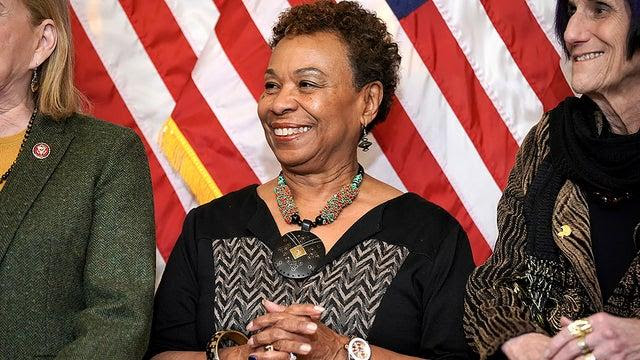 A House panel approved a trio of amendments Tuesday aimed at reining in a president’s war making authority.

The panel also voted 30-22 to approve an amendment from Lee to ban funding for military action against Iran without explicit congressional approval.

The amendments were approved as the committee considers its fiscal year 2021 defense spending bill. READ MORE.

This month, the House Armed Services Committee (HASC) voted to approve the annual National Defense Authorization Act — more commonly known as the defense spending bill. This legislation authorizes funding for the Department of Defense for budgets that include: military pay increases; buying new ships and airplanes; and the military health care system for the next fiscal year. Tucked away inside the House version of this year’s bill is a widely supported amendment that limits funds to reduce the number of U.S. troops in Afghanistan, a stated goal of President Trump since the 2016 campaign. READ MORE.