Trump Should Force Congress to Authorize War with Afghanistan 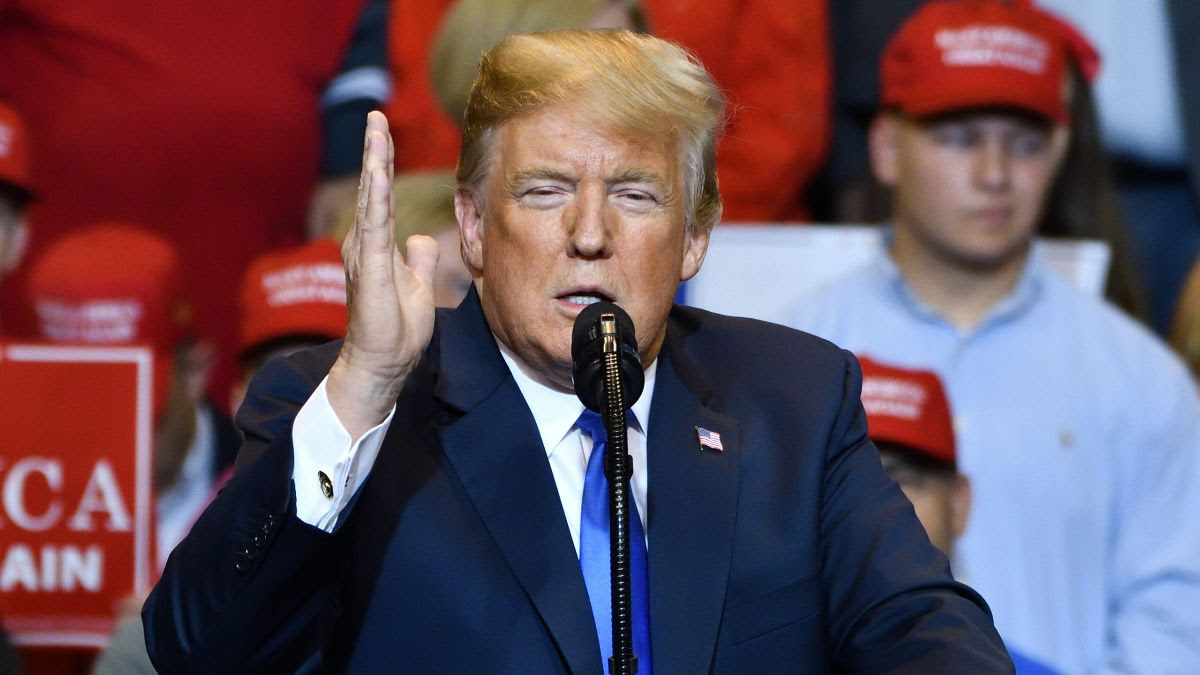 As usual, the Washington establishment has inverted the constitutional process to protect the Forever Wars.

The Constitution vests in the Congress the power to declare war, but that power has not been exercised since 1942. Instead, what we have in the case of our engagement in Afghanistan is an Authorization for the Use of Military Forces (AUMF), which Congress granted in 2001. Using quintessential Washington-speak, the AUMF states: “Nothing in this resolution supersedes any requirement of the War Powers Resolution.” This turns the intent and purpose of both the Constitution and the War Powers Resolution upside down. READ MORE. 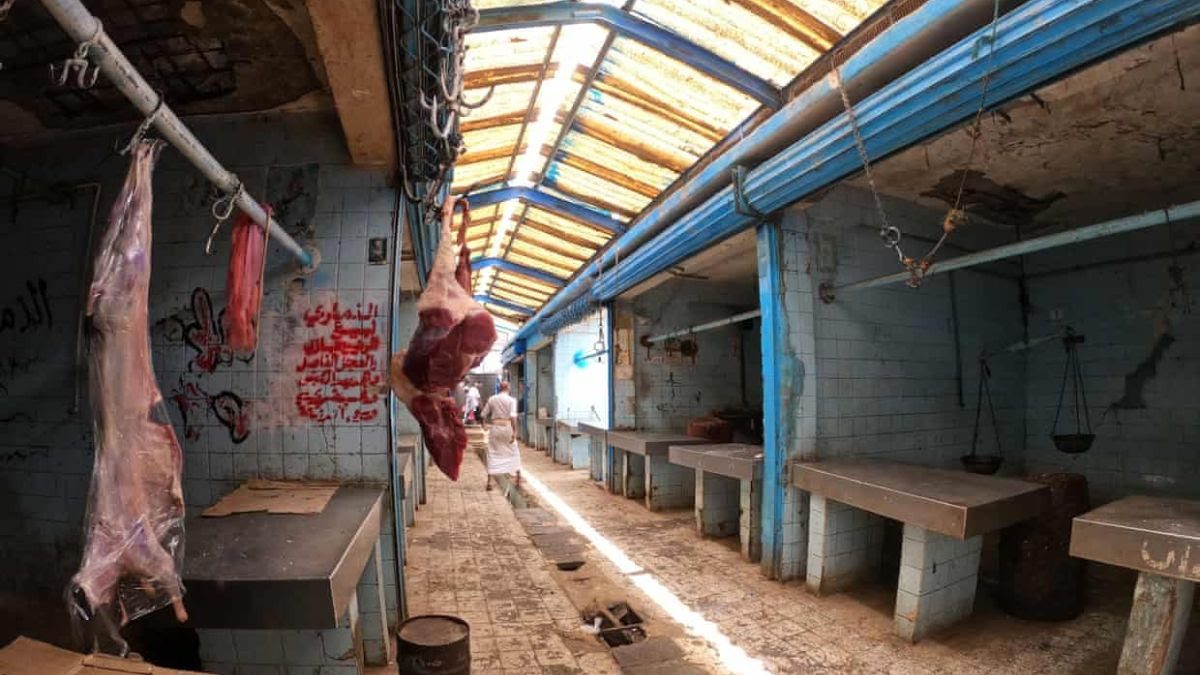 Yemen is in danger of an imminent return to devastating levels of hunger and food insecurity, according to new analysis released by UN agencies.

The World Food Programme (WFP), Food and Agriculture Organization (FAO) and Unicef say that the percentage of the population predicted to face acute food insecurity in southern areas of the country will rise from 25% to 40% by the end of the year. READ MORE.

Our next event will be Tuesday, July 28th at 7:00 pm EST. “The Failures of Our Senior Military Leadership in the Global War on Terror” with Col. Jim Lechner. More information to follow.