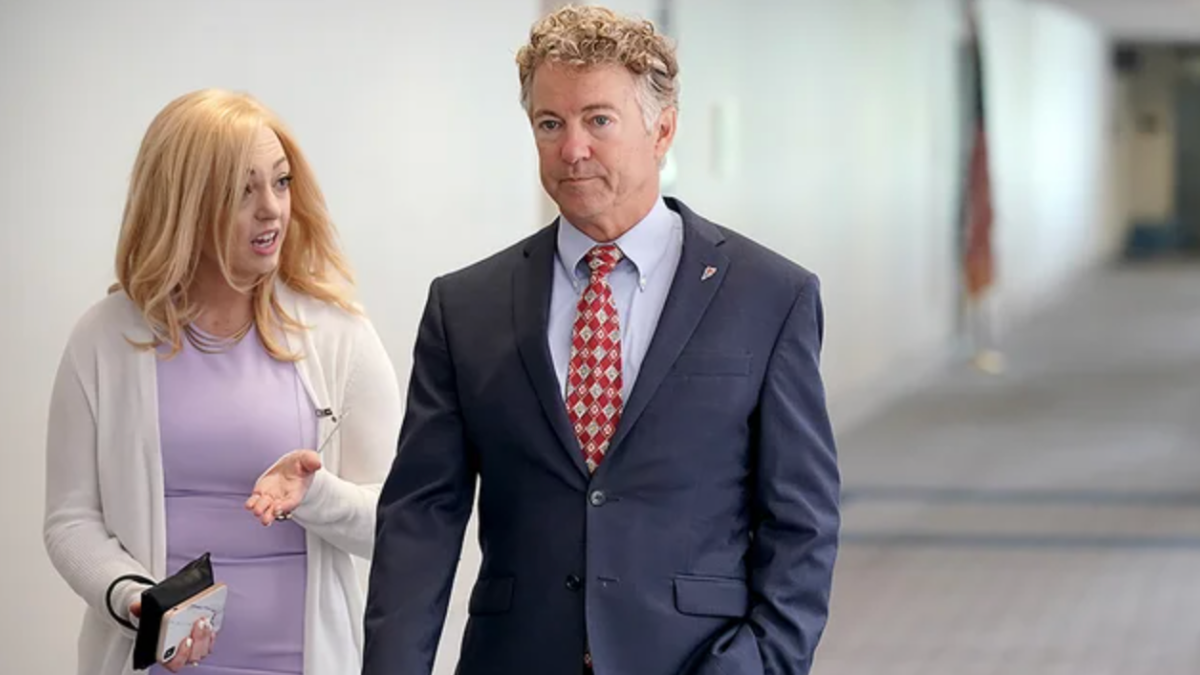 The Senate on Wednesday rejected an attempt by Sen. Rand Paul (R-Ky.) to include a proposal on withdrawing U.S. troops from Afghanistan in a mammoth defense policy bill. 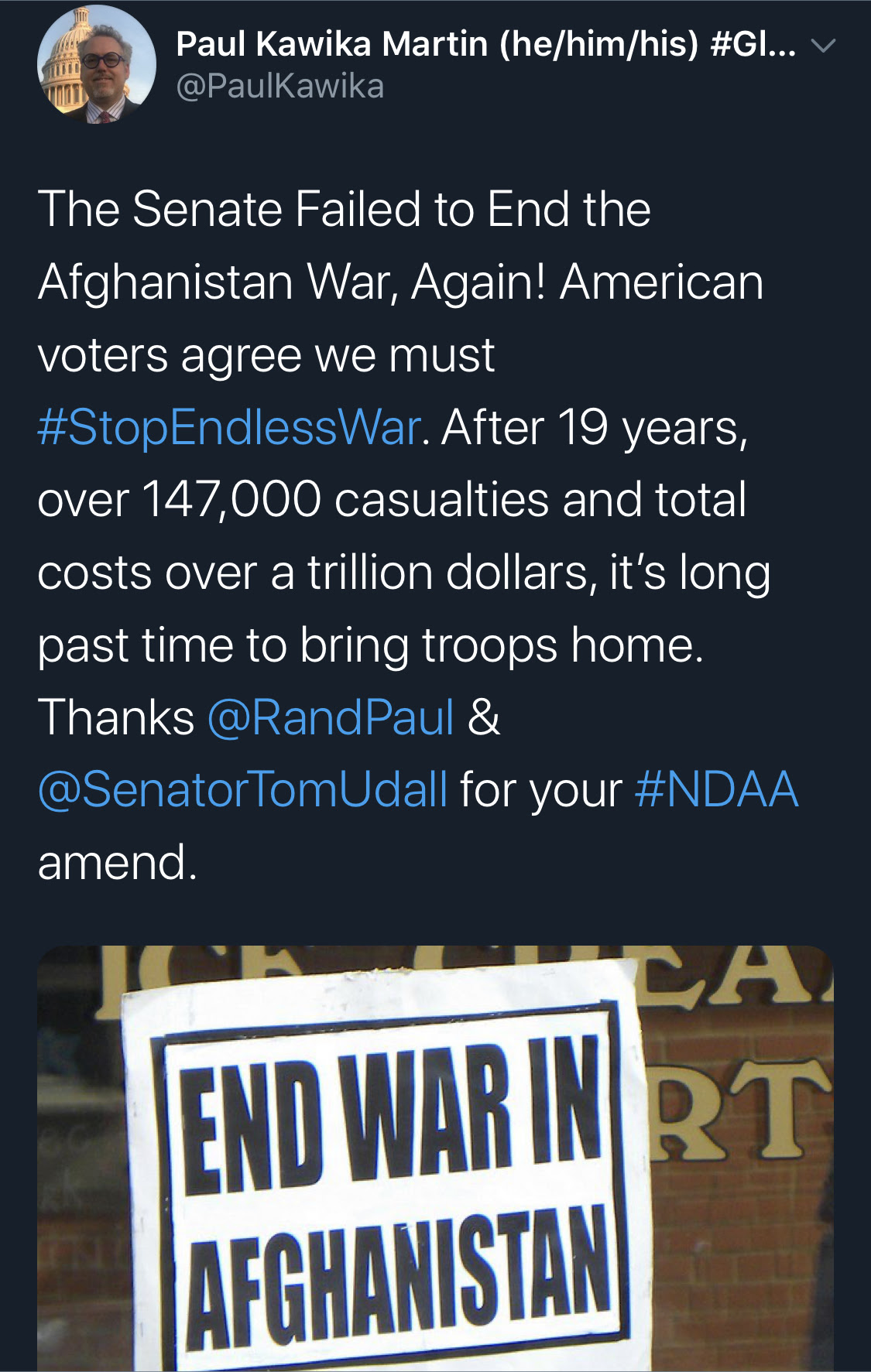 Watch: Resistance and Dissent in the Military 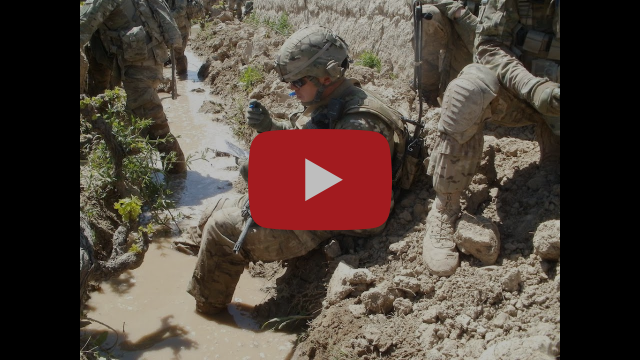