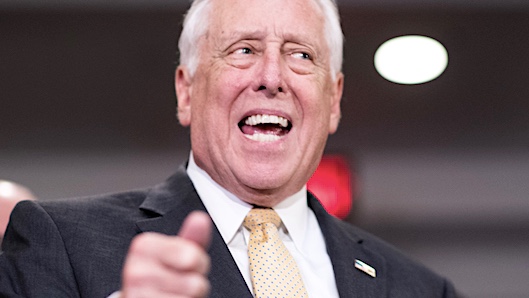 “Whether we’ll do it next week, the following week or the next work session, we’re still working on it,” Hoyer said… READ MORE. 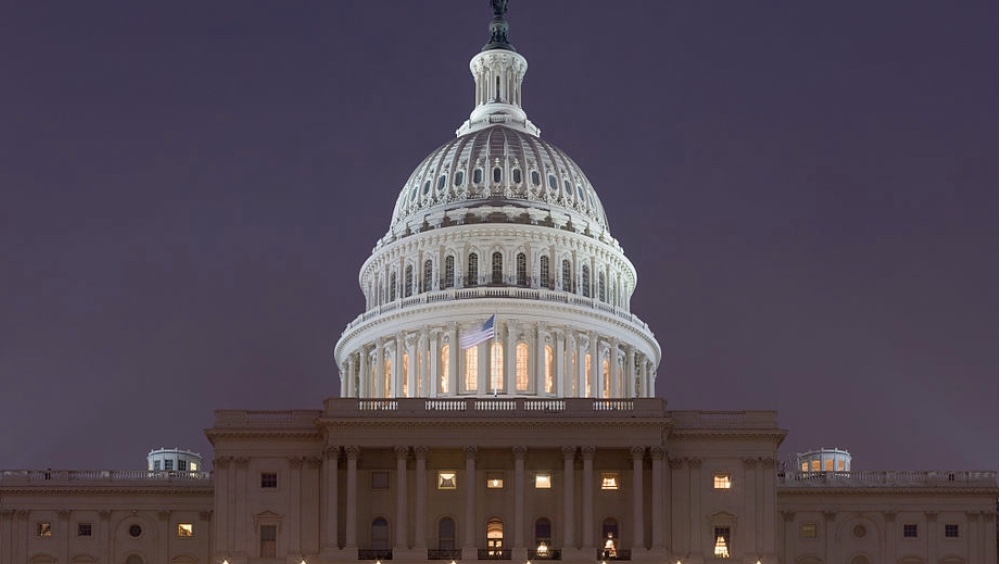 Washington is in the early innings of what has the potential to become the most significant congressional claw-back of constitutional war powers authority since Vietnam. Following the U.S. drone strike that killed Iranian Qods Force leader Qassim Suleimani on January 3, the Republican-led Senate recently voted 55-45 last month to block funding for the use of military force against Tehran, absent explicit approval by Capitol Hill. While President Trump has vowed to veto the legislation—a version of which separately passed the House of Representatives earlier in February—this flare-up is likely a preview of bigger battles to come, regardless of who wins the November election… READ MORE. 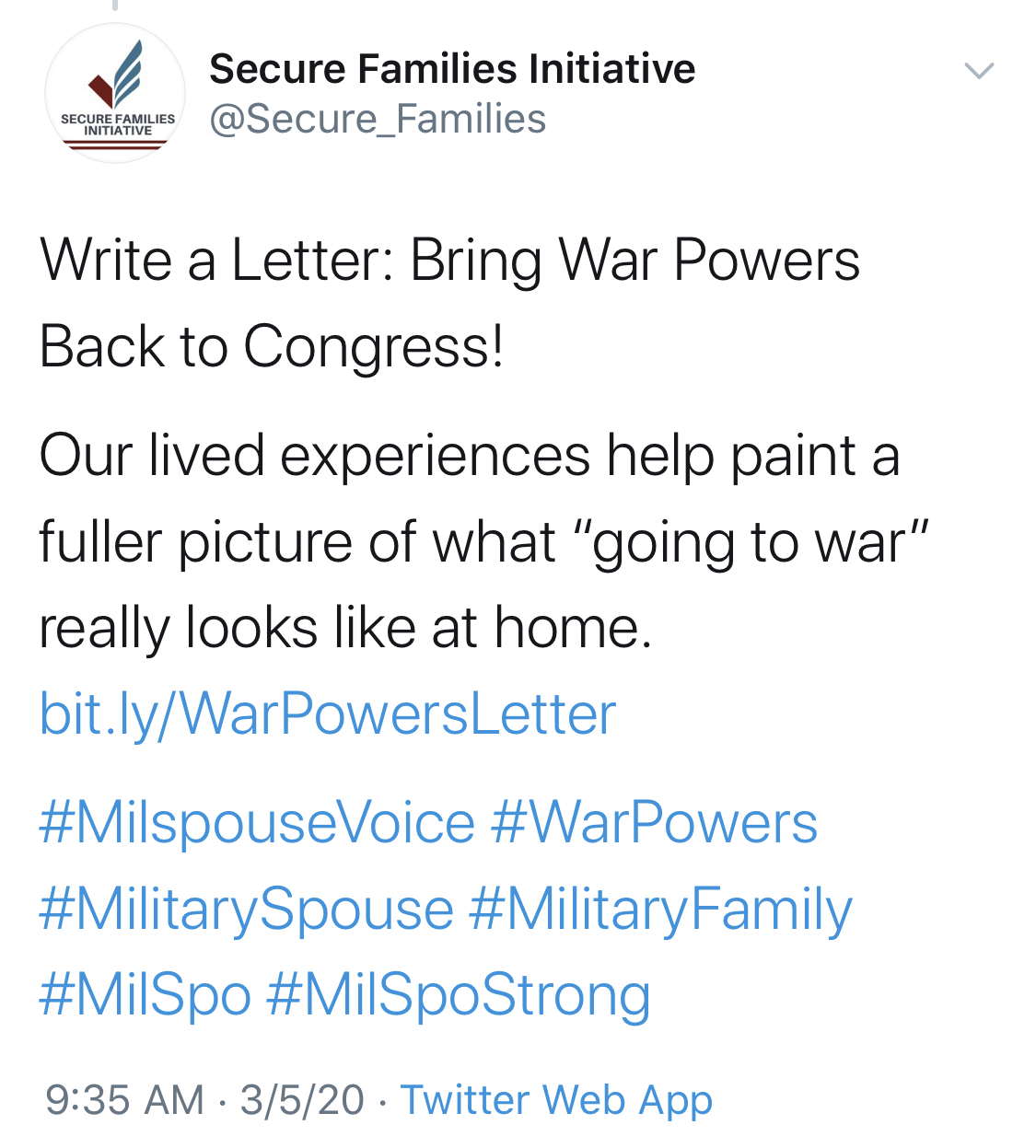 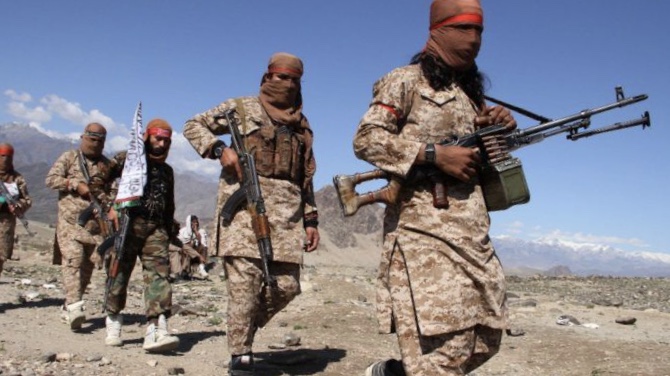 President Trump projected confidence on Thursday about the prospect of a peace agreement in Afghanistan after a surge of violence was attributed to the Taliban in the region just days after his administration signed a deal with the insurgent group aimed at paving the way for U.S. troop withdrawal.

Trump said he believes the Taliban wants to “make a deal” and insisted that the United States needs to bring troops home from the 19-year war in Afghanistan… READ MORE.