US Drove Over $1.9 Trillion in Global Military Spending in 2019 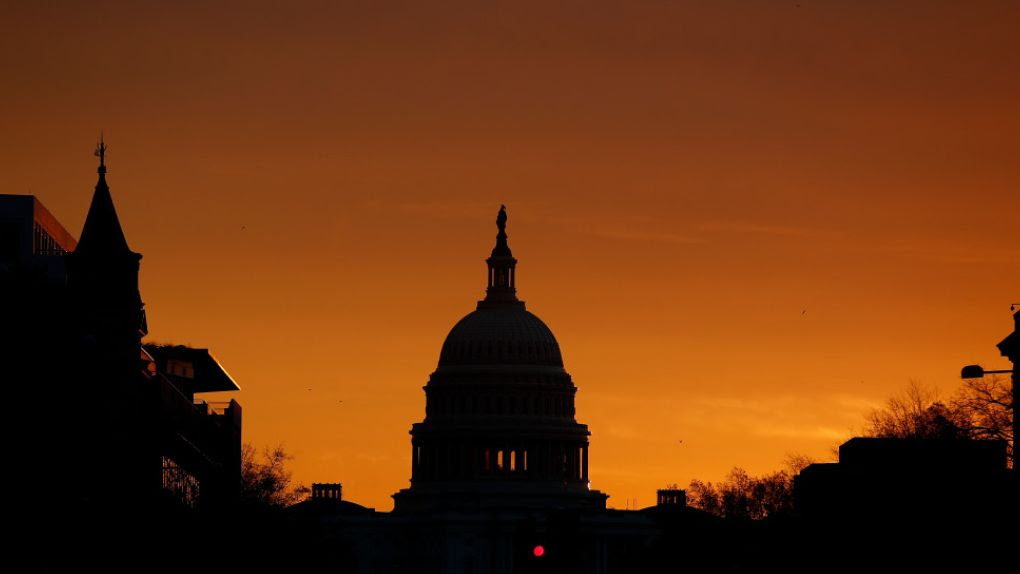 Last week, President Trump vetoed a bipartisan resolution approved by the House and Senate directing the president to terminate hostilities against Iran. While 55 senators voted to support S.J. Res. 68, there was not enough support to override the president’s unfortunate veto.

Over the last two decades, Congress has abdicated its responsibility over war powers, choosing to cede such powers to the executive branch.

The consequences have been catastrophic. 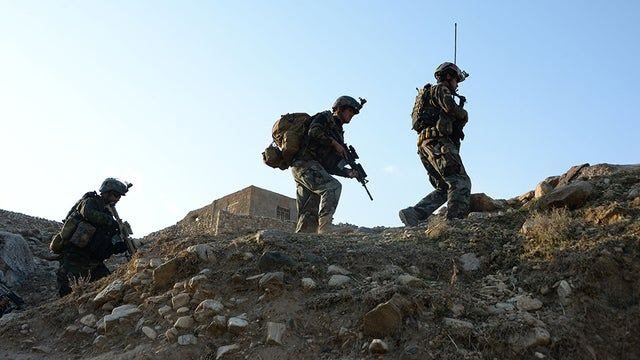 Since overthrowing Egypt’s democratically elected president in 2013, President Abdel Fattah al-Sisi has built the most repressive Egyptian state in modern history. His regime has engaged in a systematic pattern of gross human rights violations, from gunning down peaceful protesters in the streets to jailing tens of thousands of political opponents, severely restricting the ability of independent non-governmental organizations (NGOs) to operate, all but eliminating a free and independent press, and perpetuating tensions between Muslims and Christians. 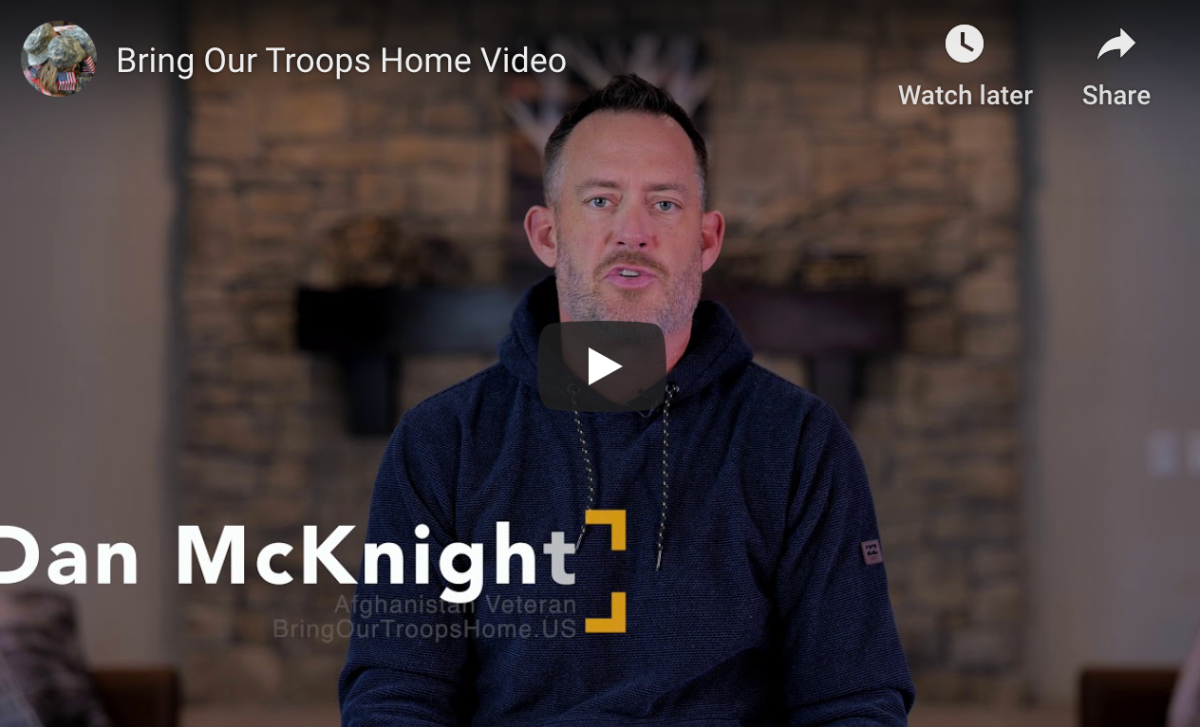 At this time of national emergency, state National Guard troops should be here at home, not half way around the world fighting other people’s civil wars.

Sign the petition below urging President Trump to order the immediate return of all National Guard troops to the U.S. to help protect our own communities and assist healthcare workers in responding to the coronavirus pandemic.