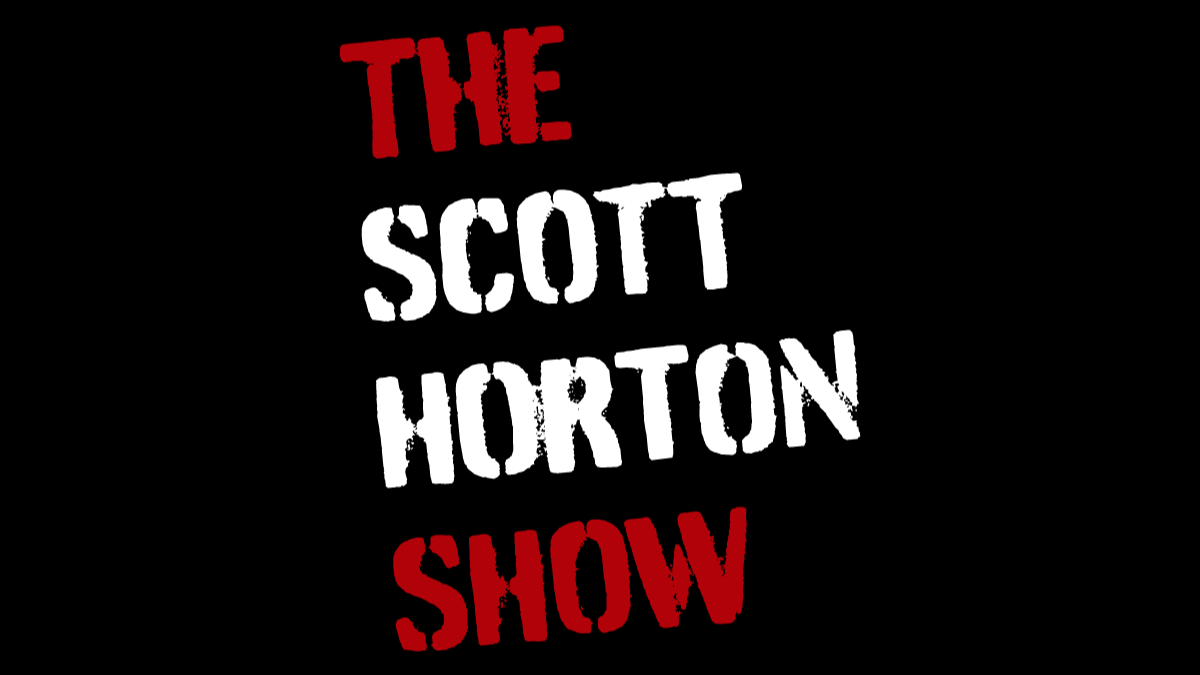 Danny Sjursen talks about America’s long history of intervention in Somalia, beginning after World War II, continuing during the Cold War, and persisting today through the War on Terror. Too often, he says, the mainstream narrative around U.S. interventions starts right before the current terrorist attack, regime change, or civilian uprising, and most people miss decades of crucial history.

Why Bombs Made in America Have Been Killing Civilians in Yemen 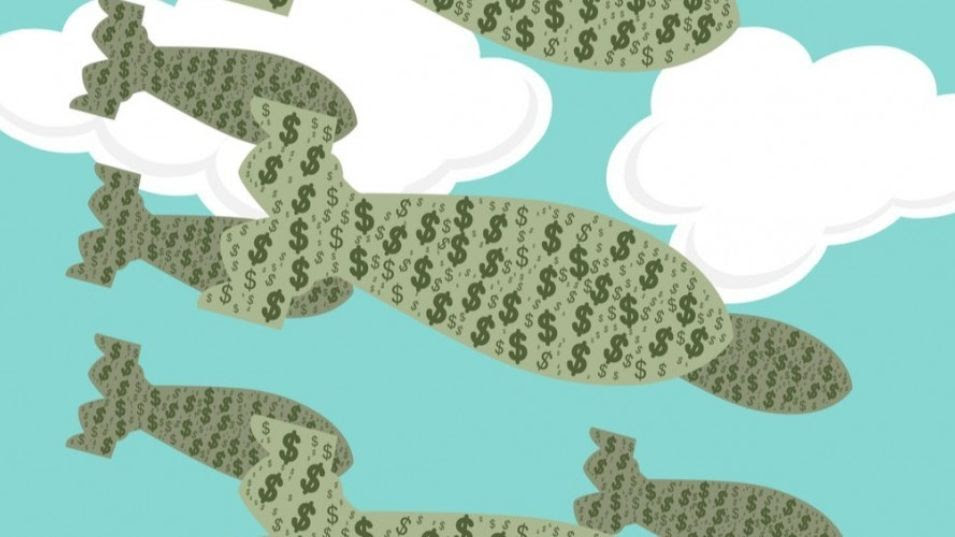 President Trump sees arms deals as jobs generators for firms like Raytheon, which has made billions in sales to the Saudi coalition. The Obama administration initially backed the Saudis too, but later regretted it as thousands died. 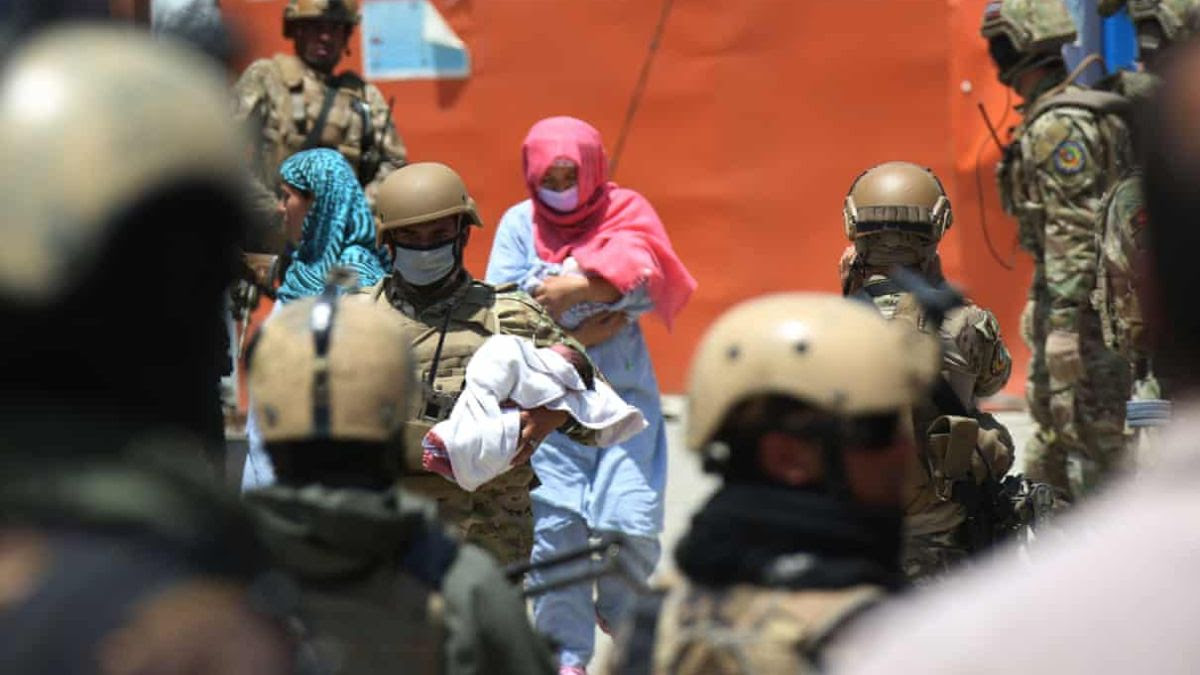 Many terrible crimes have been perpetrated in Afghanistan’s 42 years of war. Yet the attack on the maternity wing of a Kabul hospital on 12 May was unprecedented and particularly devastating. Even in a country where bloodshed has become grimly familiar, this attack was unbearable.