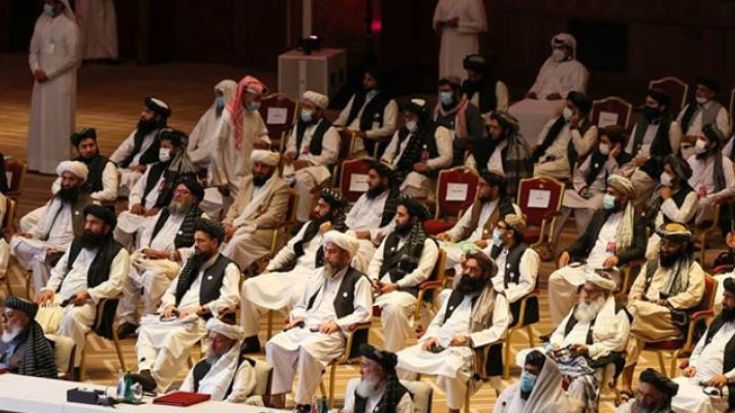 The Taliban negotiating team that will determine the future of Afghanistan in talks with the Afghan government comprises 21 men, most with graying beards and biographies that date back to the fight against the Soviet Union.

Nearly all of the negotiators are pulled from the organization’s old guard, and many served in the militant group’s shadow government, which expanded as the Taliban’s territorial control and influence grew. Several are known for links to deadly attacks, including on civilians; others are essentially unknown outside the group.

The talks, which began this month in Doha but have stalled as the two sides wrangle over ground rules, are expected to be wide-ranging: Whether the country remains a democracy, who controls security and whose rights are protected are all up for negotiation. READ MORE. 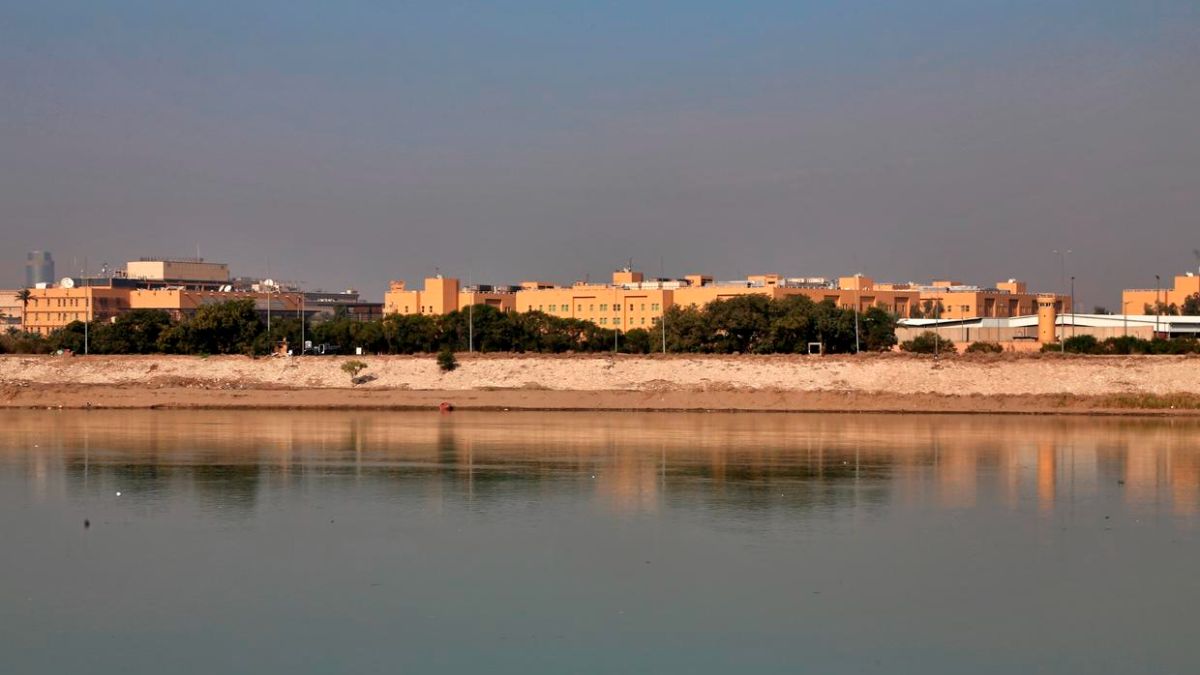 The Trump administration is threatening to shutter the U.S. Embassy in Iraq and has begun serious internal discussions about how to relocate its diplomatic presence from Baghdad to nearby Amman, Jordan or the northern Kurdish city of Erbil, Iraq. It’s also possible some staff could be relocated to Anbar province in Iraq.

The threat to abandon one of the largest and most expensive American diplomatic missions in the world has raised concerns among U.S. allies that the move could destabilize the relatively young Iraqi government led by new Prime Minister Mustafa al Kadhimi. READ MORE. 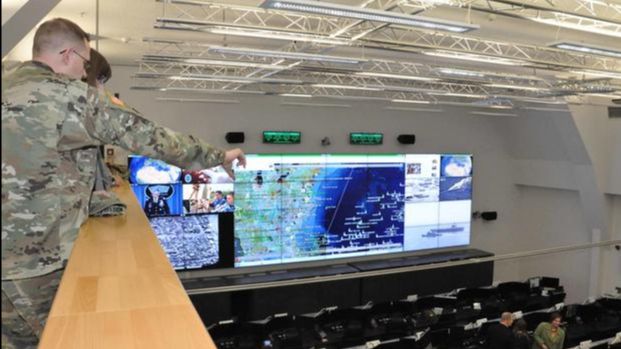 The headquarters of U.S. Africa Command could move back to the U.S. under the controversial plan to pull nearly 12,000 troops out of Germany, Pentagon officials said Wednesday.

AFRICOM headquarters, now based in Stuttgart, will be moving out of Germany “to a different location to be determined” based on the costs involved and the “receptivity” of potential host nations to its presence, according to James Anderson, acting Defense Department policy chief. READ MORE.