US Troops Watch As Their Children Deploy to the Same War 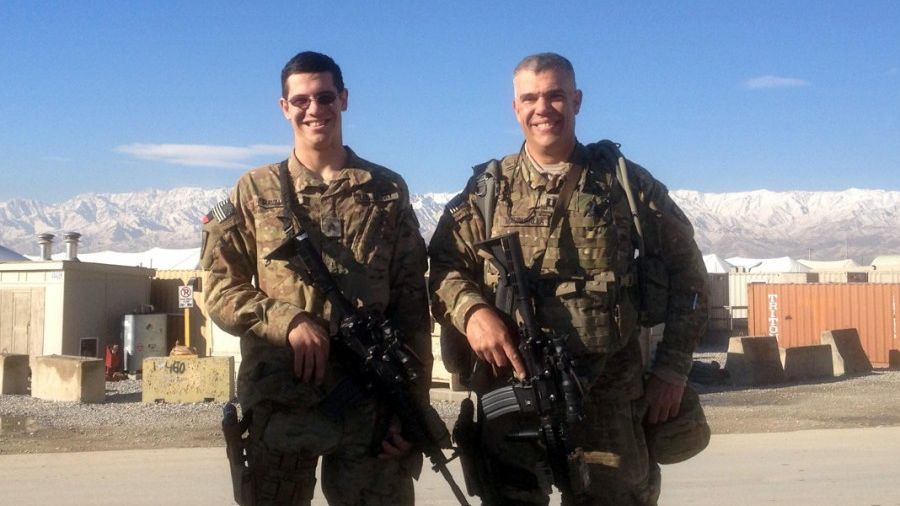 Nineteen years ago on Wednesday, a generation of Americans deployed to Afghanistan to root out the terrorists behind the 9/11 attacks, believing that by fighting in the country more than 7,400 miles away, they would spare their children the need to do so too.

But as the U.S. war in Afghanistan begins its 20th year, some of those same service members have watched as their sons and daughters have deployed to continue the fight.

“When we started this, people asked why I was going, and my response was, ‘So my sons don’t have to fight this war,’” said Master Sgt. Trevor deBoer, who has deployed to Afghanistan three times with the 20th Special Forces Group since 2002.

Why is America Still an Accomplice to Saudi Crimes? 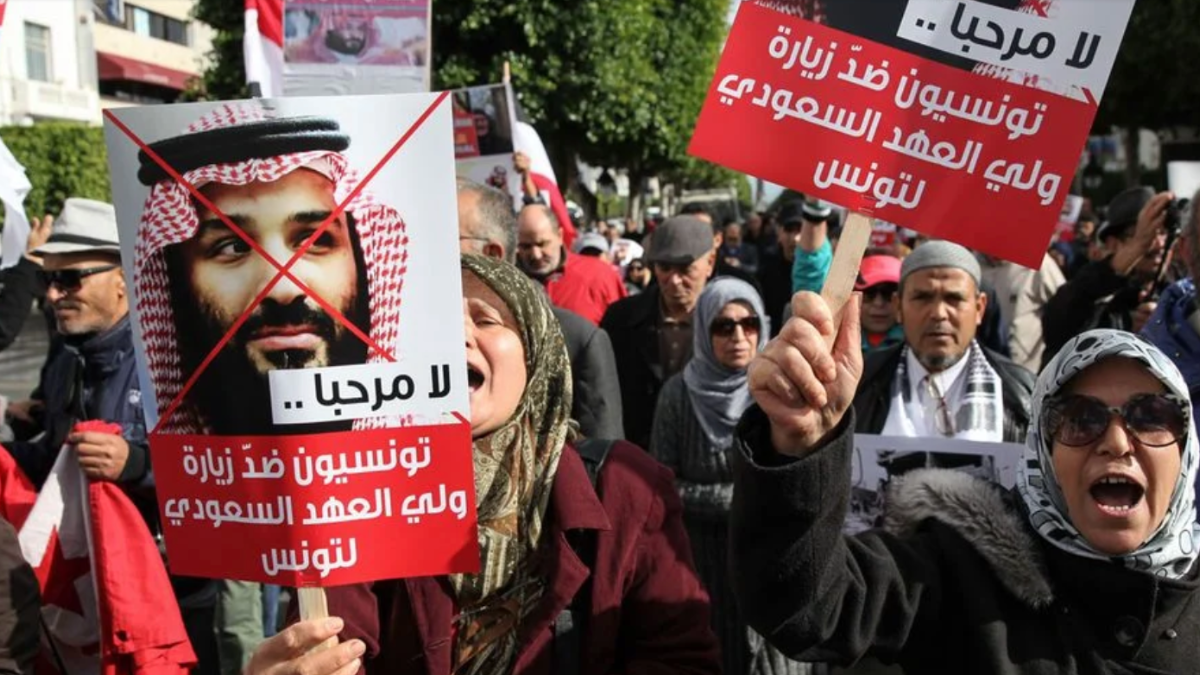 Washington Post journalist Jamal Khashoggi was brutally murdered on Oct. 2, 2018 by agents of Saudi Arabia’s despotic government, and the CIA concluded they killed him on direct orders from Saudi Crown Prince Mohammed bin Salman (MBS). Eight Saudi men have been convicted of Khashoggi’s murder by a Saudi court, in what the Washington Post characterized as sham trials with no transparency. The higher-ups who ordered the murder, including MBS, continue to escape responsibility.

Khashoggi’s assassination and dismemberment was so horrific and cold-blooded that it sparked worldwide public outrage. President Trump, however, stood by MBS, bragging to journalist Bob Woodward that he saved the prince’s “ass” and got “Congress to leave him alone.”

MBS’s ascent to dictatorial power, soon after his elderly father King Salman became king in January 2015, was sold to the world as ushering in a new era of reform, but has in reality been characterized by violent, ruthless repression. READ MORE.

Trump: U.S. Troops “Should” Be Out of Afghanistan by Christmas 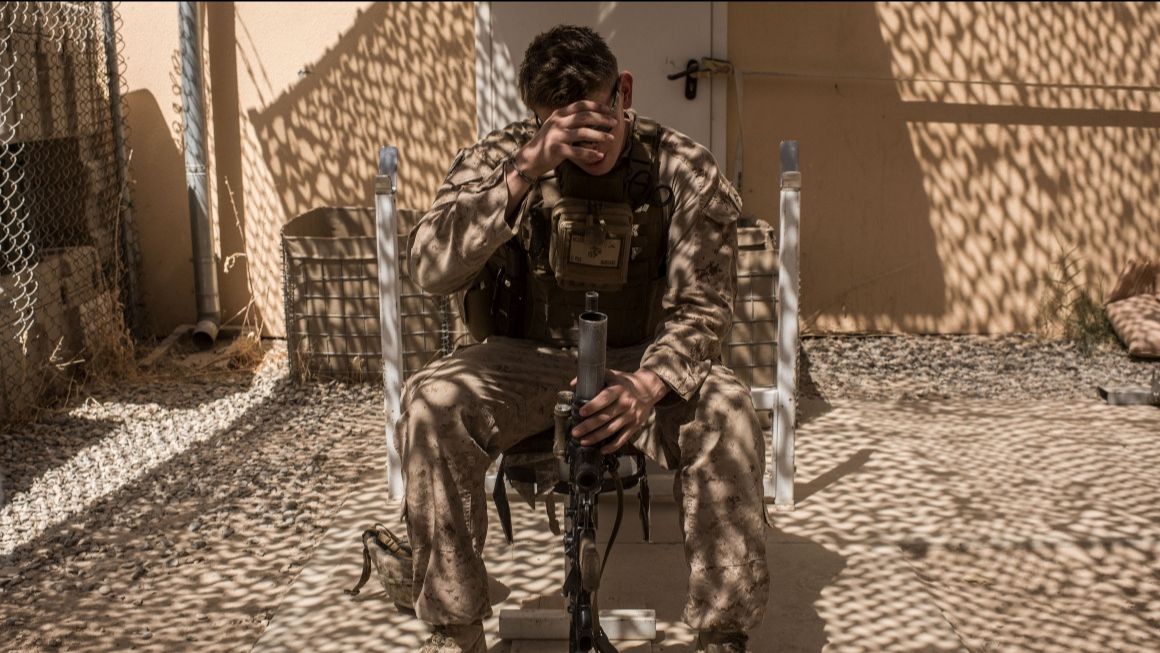 President Donald Trump on Wednesday teased a complete withdrawal of U.S troops from Afghanistan by Christmas, an aggressive timeline to fulfill a campaign promise to end what he has called America’s “endless wars” that comes as the president trails in polls less than a month to go before the election.

“We should have the small remaining number of our BRAVE Men and Women serving in Afghanistan home by Christmas!” Trump wrote on Twitter.

It was unclear whether Trump’s tweet amounted to an announcement or another of many policy suggestions he has handed down over the social media platform throughout his time in office. READ MORE.