US Troop Withdrawals from Iraq and Afghanistan Show Progress 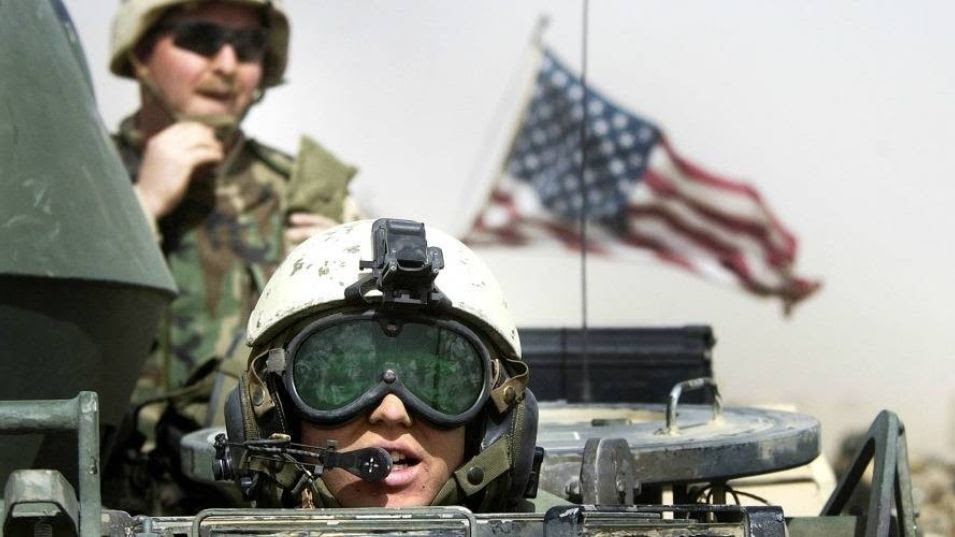 The announcement Wednesday of U.S. troop withdrawals from Iraq and Afghanistan marks another step forward by President Trump to give the two nations greater responsibility to provide for their own security with continuing American support.

“The United States has decided to reduce our troop presence in Iraq from about 5,200 to 3,000 troops during the month of September,” Marine Gen. Frank McKenzie, the top U.S. commander in the Middle East, announced in Baghdad.

McKenzie later told a handful of reporters that the U.S. is planning to reduce its troops in Afghanistan from the current 8,600 to about 4,500 by early November. READ MORE. 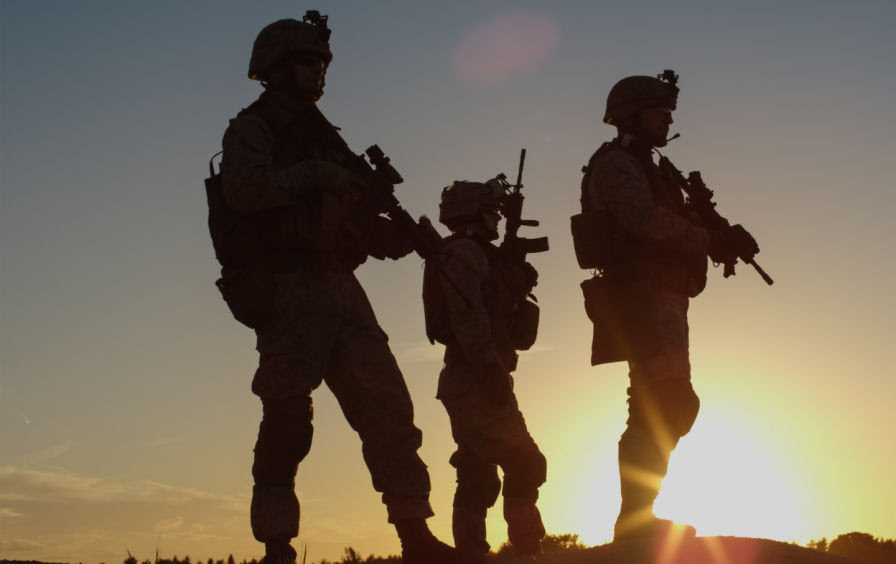 Just hours later, we learned of a direct clash between US and Russian troops in northern Syria. Military vehicles from each country raced in an open field until a Russian vehicle collided with a US vehicle, injuring four Americans, with each side claiming the other was to blame. Former administration official Brett McGurk noted that “these incidents have been ongoing for months.”

How did we arrive at a situation where the two most heavily armed nuclear powers are facing off in rural Syria without congressional authorization? READ MORE.

Afghan Government to Start Talks with the Taliban 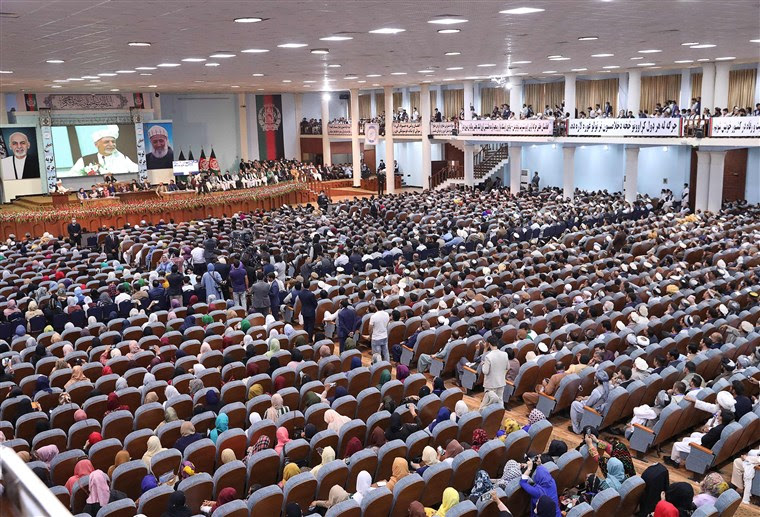 Long-awaited talks between the Taliban and an Afghan delegation that includes members of the government are due to begin Saturday, in a diplomatic breakthrough that could bring the country a step closer to peace after four decades of war.

Taliban spokesman Dr. Muhammad Naeem said in a statement that the group “would like to declare its readiness to partake in the inauguration ceremony of Intra-Afghan negotiations” between Sept. 12 and Sept. 22.

He added that the talks are to be held in Qatar where the Taliban maintain a political office. The announcement comes on the eve of the anniversary of the 9/11 attacks on the U.S. that precipitated the invasion that toppled the Taliban almost 19 years ago. READ MORE.