19 Years After 9/11: Still at War with An Outdated Authorization 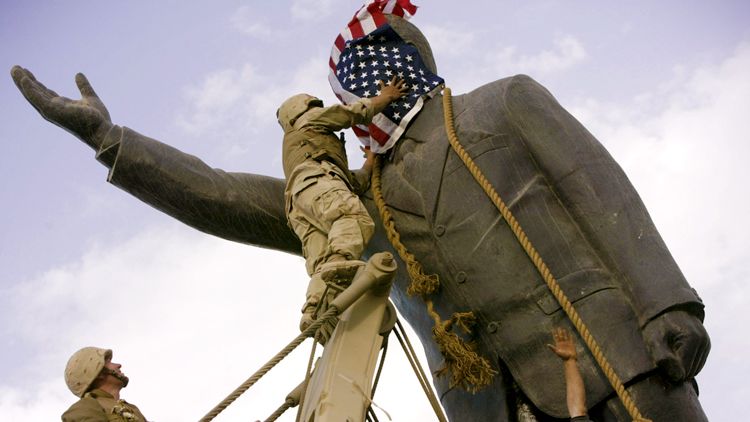 We are on the cusp of the 18th commemoration of the Sept. 11 attacks. Those of us who lived through that chilling day will doubtlessly have thoughts about where we were, who we were with and what we did. I was a 23-year-old television reporter, six weeks into a new job at the ABC station in Columbia, Missouri, covering the local response. Six years later, I commemorated the anniversary of the attacks from Iraq, where I was then serving as a Marine tank platoon commander after putting my journalism career on hold.

It goes without saying that we should remember that tragic day and continue to honor those who were lost. We should also remember the young men and women we continue to send overseas to fight in response to the atrocities perpetrated against us that day. READ MORE. 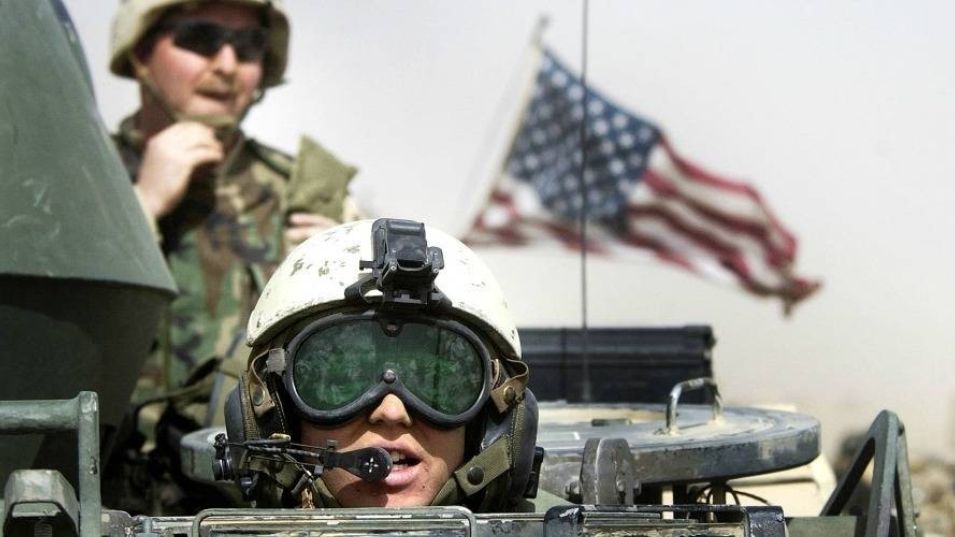 “There is no… sound reason for the United States to continue sacrificing precious lives and treasure in a conflict not directly connected to our safety or other vital national interests.”

So said William Ruger about Afghanistan, our longest war.

What makes this statement significant is that President Donald Trump has ordered a drawdown by mid-October of half of the 8,600 troops still in the country. And Ruger was just named U.S. ambassador to Kabul.

The selection of Ruger to oversee the U.S. withdrawal came as Gen. Frank McKenzie of Central Command announced plans to cut the U.S. troop presence in Iraq from 5,200 to 3,000 by the end of September.

Wildfires Show How the Forever Wars Harm Americans at Home 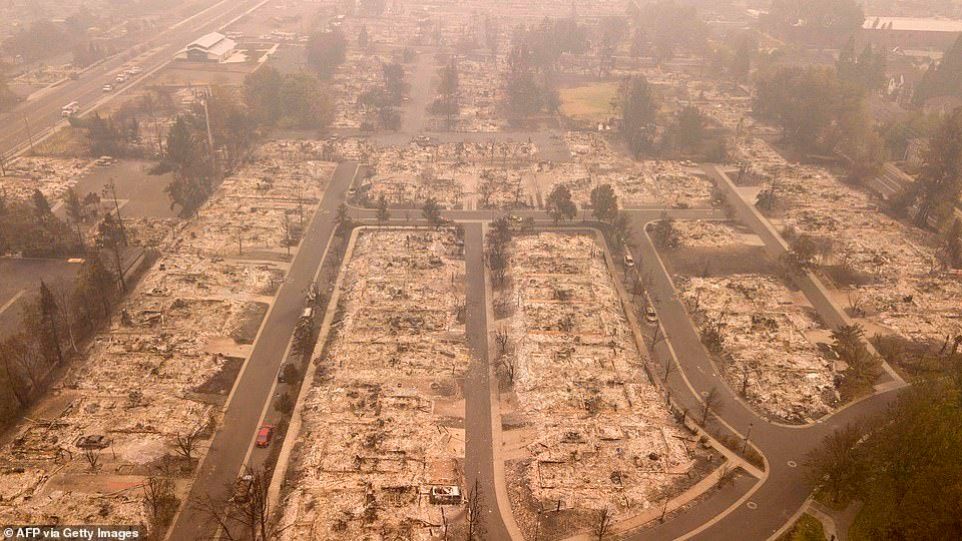 Although America’s never-ending wars in the Middle East seem far away, they directly impact our ability to deal with domestic crises, from the coronavirus pandemic to wildfires. When disaster strikes, authorities often need the very resources policymakers in Washington are squandering on foreign wars. Take, for example, the National Guard’s large CH-47 Chinook helicopters, which can airlift stranded and wounded Americans to safety or drop water on fires. Although the West Coast is ablaze, six of the Oregon National Guard’s Chinooks are unavailable because they “had been sent to Afghanistan to support military operations,” the local Mail Tribune newspaper reported. READ MORE.