Will Either Biden or Trump Deliver on Foreign Policy? 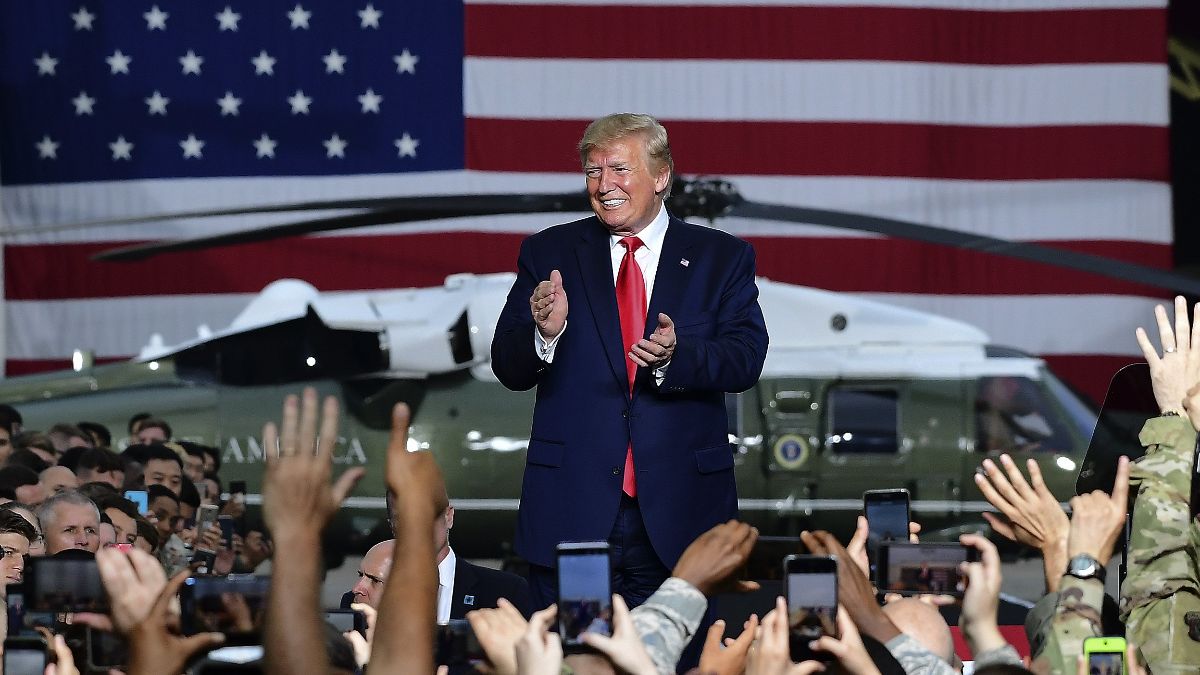 Americans like to imagine that their political disputes stop at the proverbial water’s edge. The opposite has been nearer to the truth ever since the nation’s founders split over whether to support France in its revolutionary wars in the 1790s.

For the past three decades, however, consensus has reigned. Having bested its Soviet rival in the Cold War, the leaders of both the Republican and Democratic parties believed that the US should bestride the world.

That view might now be changing. Beneath the furious volleys between President Donald Trump and his critics, a common understanding has emerged. This year, for the first time ever, the presidential nominees of both major parties are promising to end the “endless” or “forever” wars in which they acknowledge their nation to be engaged. READ MORE.

Biden Wants to Keep Special Ops in the Mideast 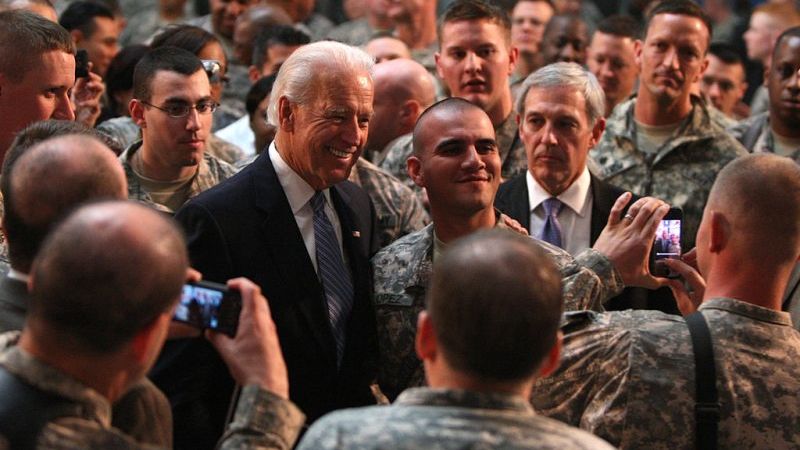 As the so-called Islamic State captured eastern Syria and marched across northern Iraq in the late summer of 2014, then-U.S. Special Forces Maj. Gen. Michael Nagata promised then President Barack Obama and Vice President Joe Biden that he would turn raw Syrian recruits into an effective fighting force to decimate tens of thousands of ISIS fighters. “I had high confidence we could impart the skill necessary,” Nagata tells TIME. “Whether or not we could create a force large enough to do it was a completely different question.” READ MORE. 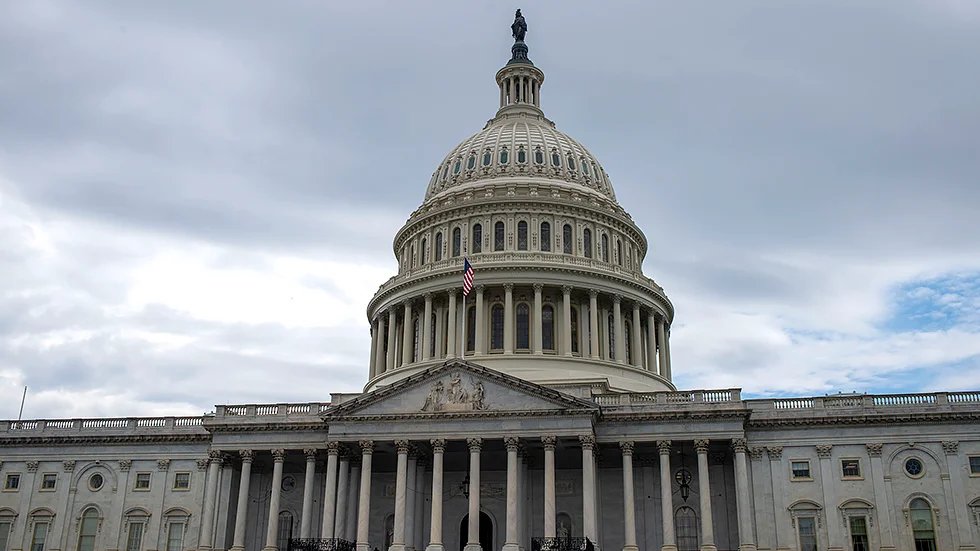 FROM MATTHEW WAXMAN: Professor Stephen Griffin (of Tulane) and I have posted to SSRN what we’re calling our free “model casebook chapter” on constitutional war powers. As we explain in a note up front, it is intended for use in Constitutional Law I classes that cover separation of powers. Others might find it useful for courses in National Security Law or Foreign Relations Law, or perhaps for graduate courses in U.S. foreign policy. It reflects a pedagogical preference for integrating a study of war-initiation with other issues like presidential and congressional powers in wartime, and it emphasizes historical practice among the political branches while keeping very short the primary document excerpts—especially when it comes to judicial cases. We worked hard to pack a lot into just 20 pages. READ MORE.