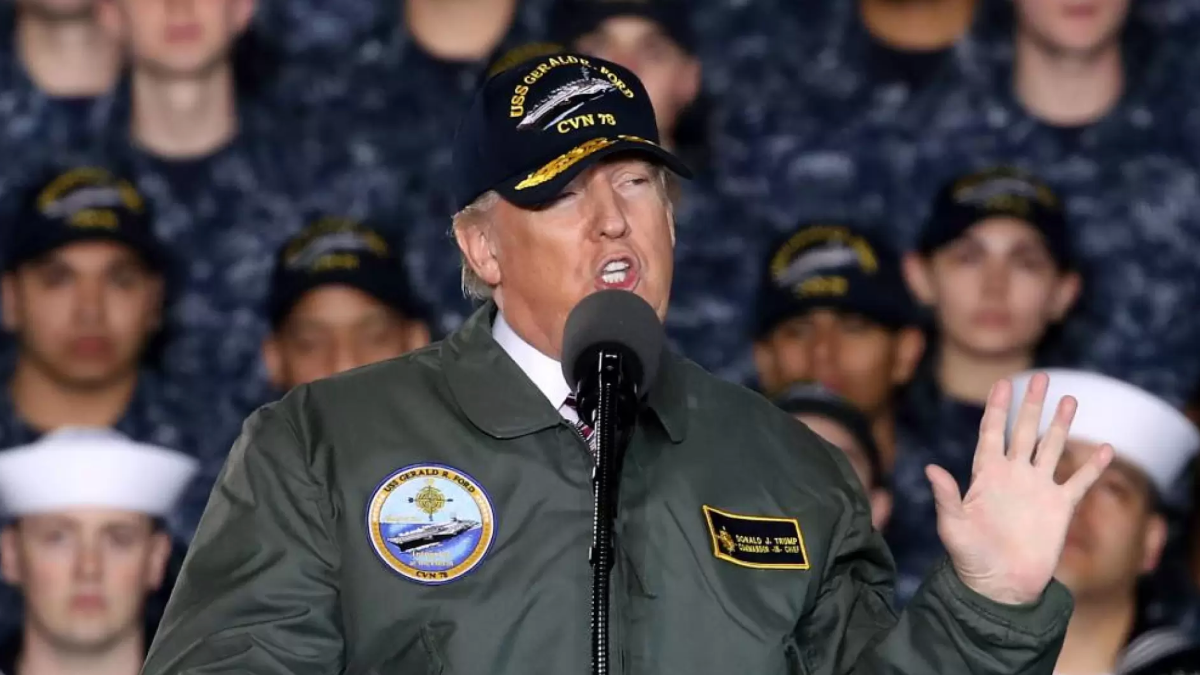 Like President Obama before him, Trump has claimed he can wage war without Congress’ approval. Is that legally true? 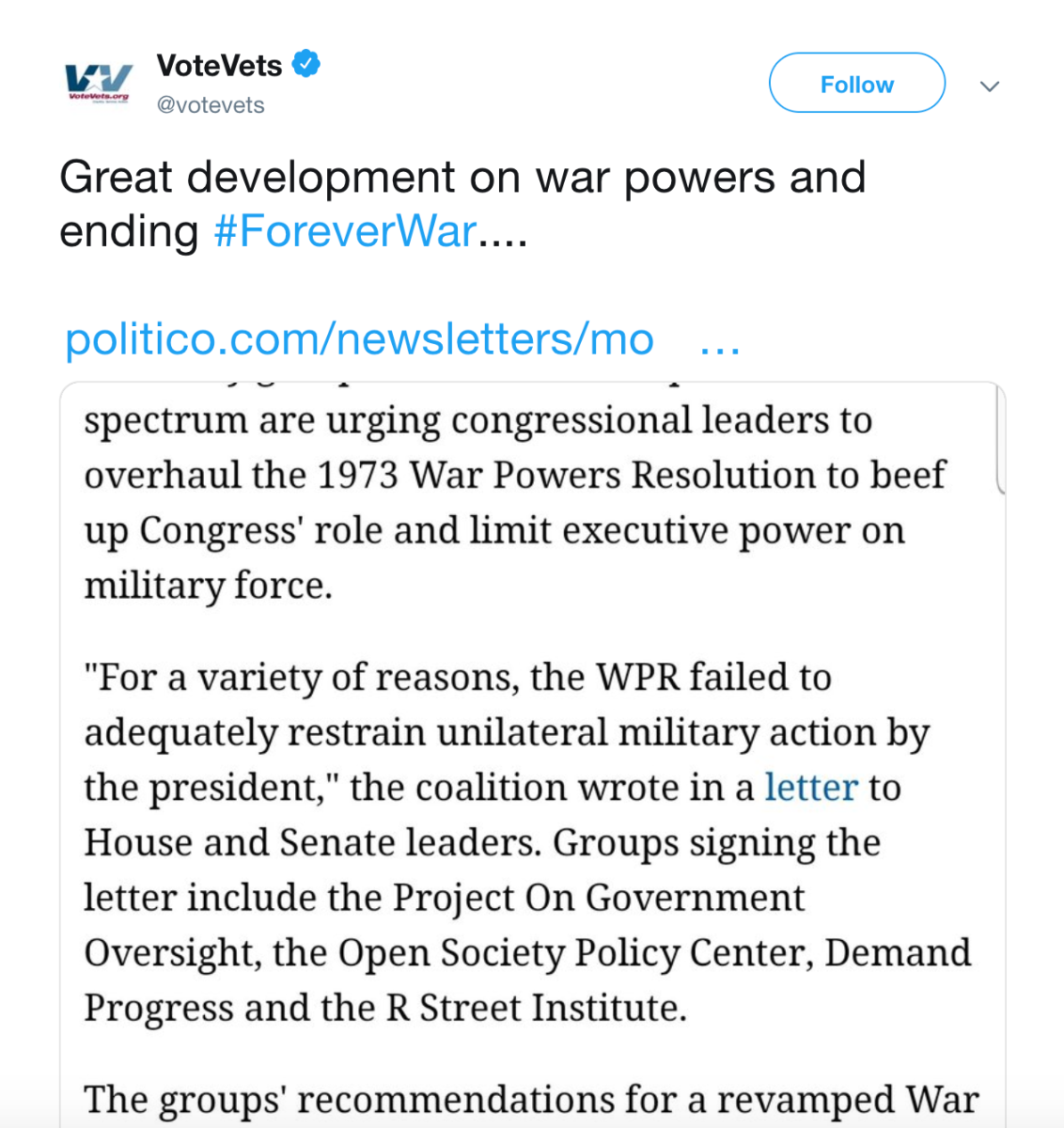 Tulsi Gabbard on the Iraq War: “We Were All Lied To.” 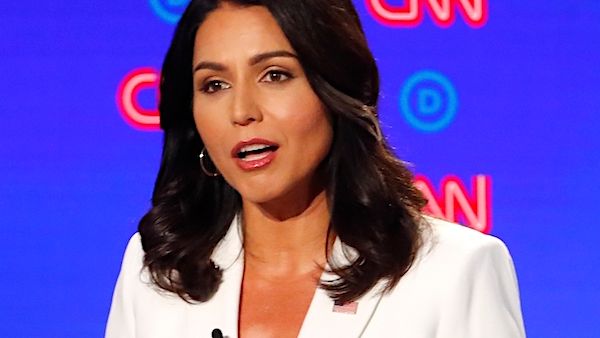