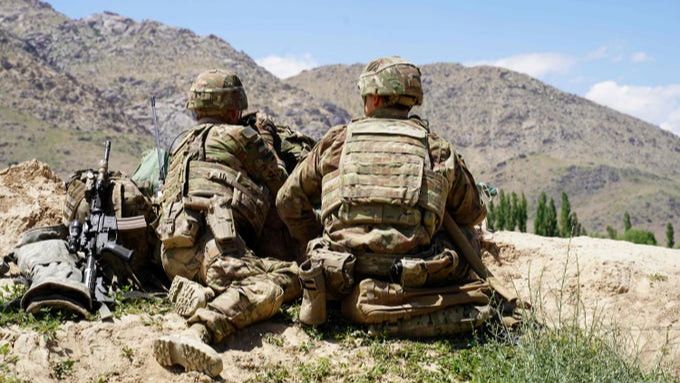 After The Washington Post on Monday published its “Afghanistan Papers” report detailing how U.S. officials misled the public about the nation’s longest-running conflict, multiple members of Kentucky’s delegation on Capitol Hill demanded an end to American involvement in the Afghanistan war. READ MORE. 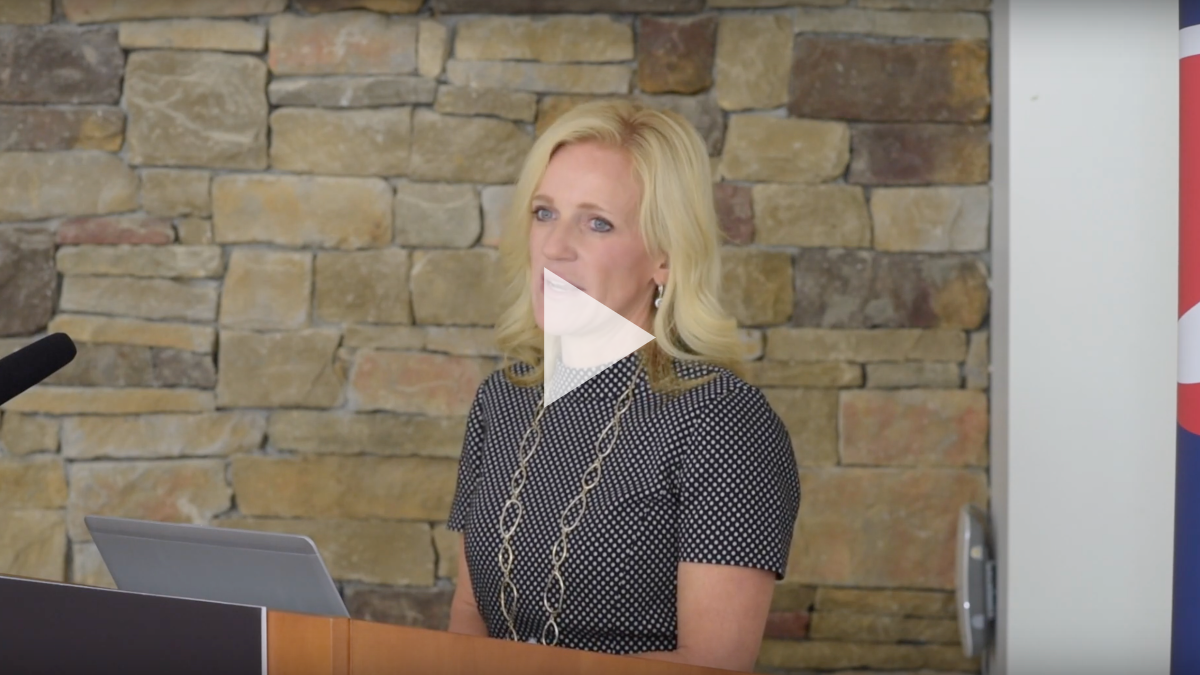 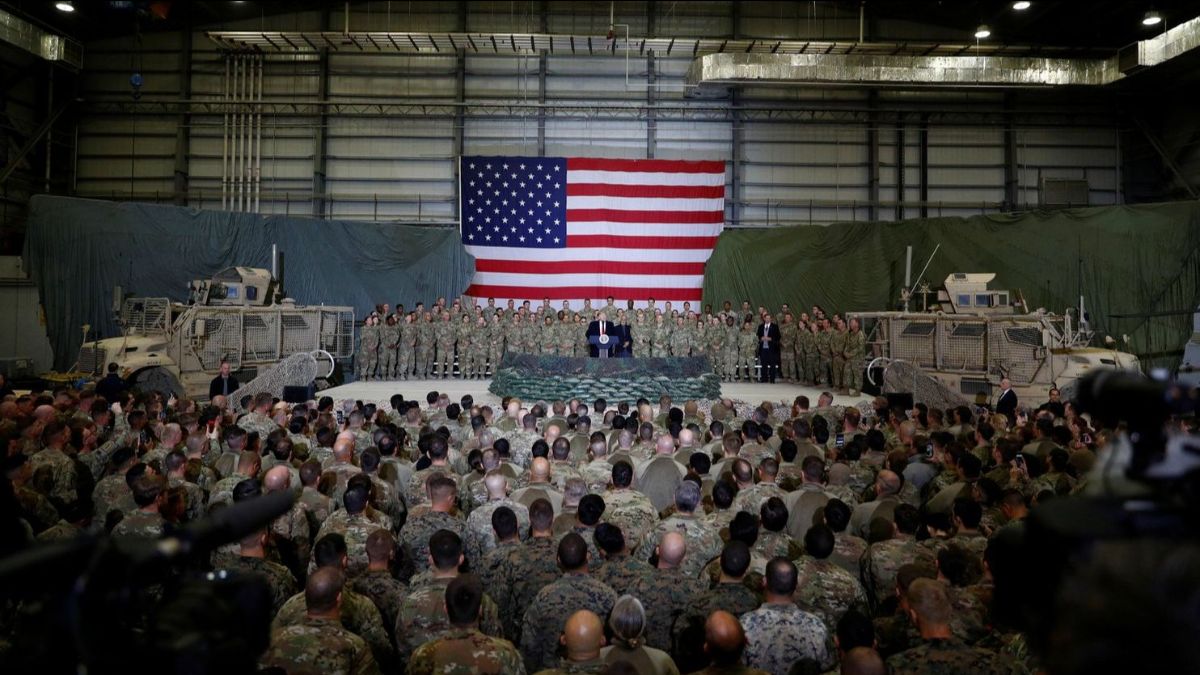 Now we know, thanks to The Afghanistan Papers published in The Washington Post this past week, that U.S. policymakers doubted almost from the start that the two-decade-long Afghanistan war could ever succeed. . . . There is a reason the quagmire in Afghanistan, despite costing thousands of lives and $2 trillion, has failed to shock Americans into action: The United States for decades has made peace look unimaginable or unobtainable. We have normalized war. READ MORE. 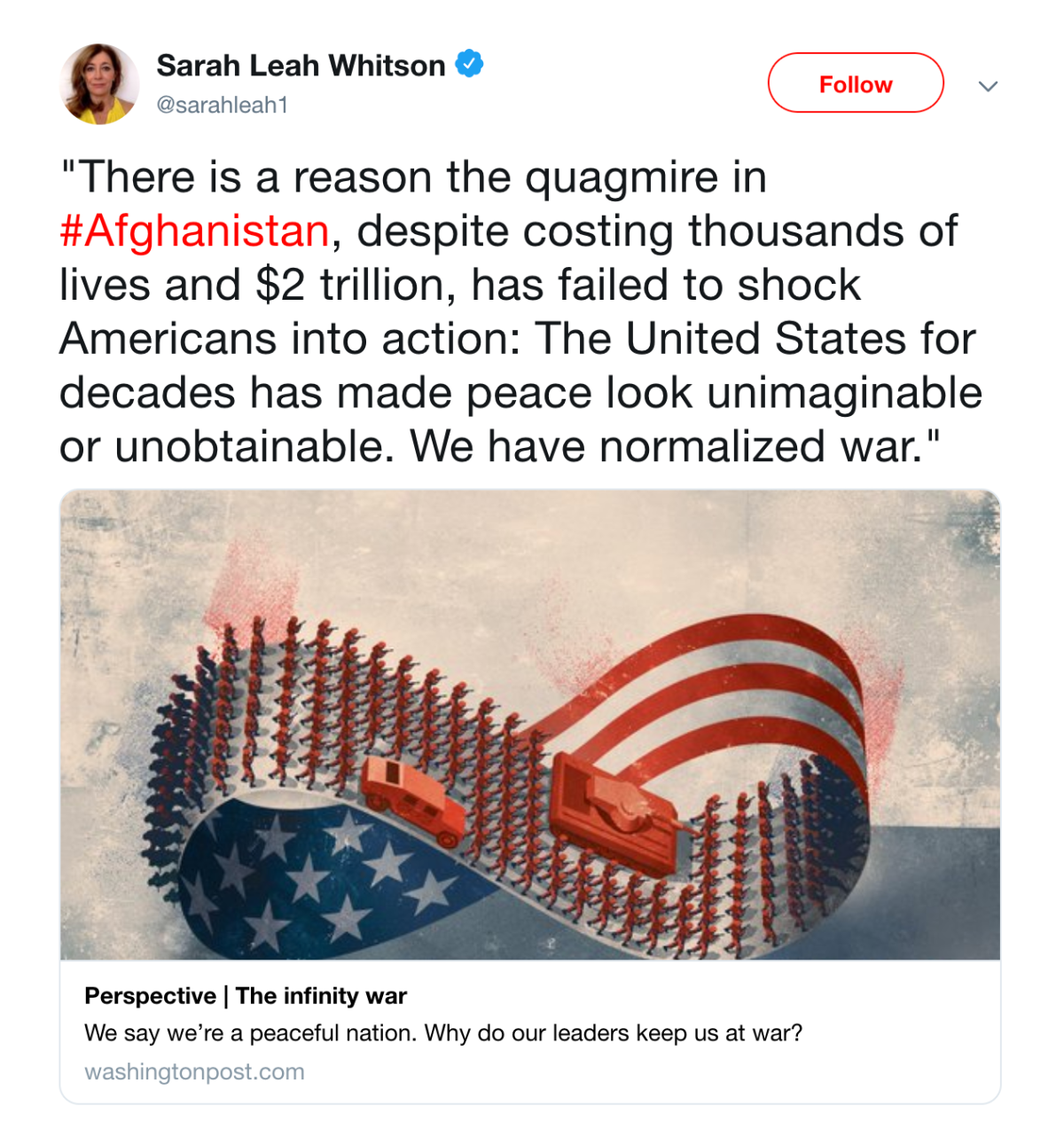