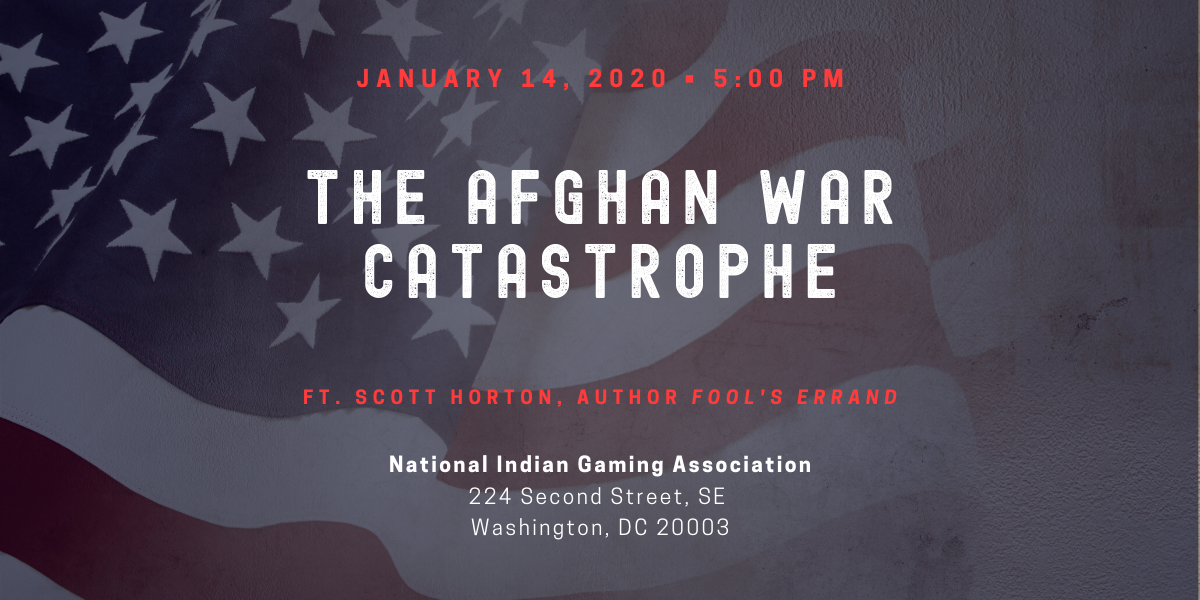 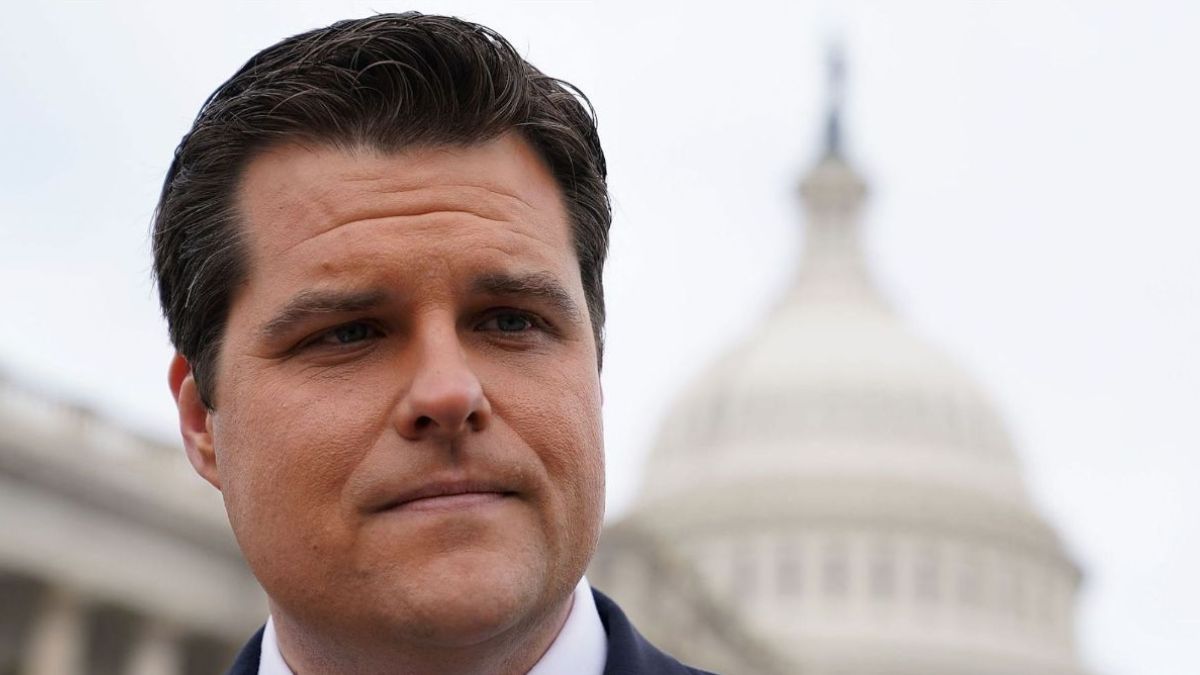 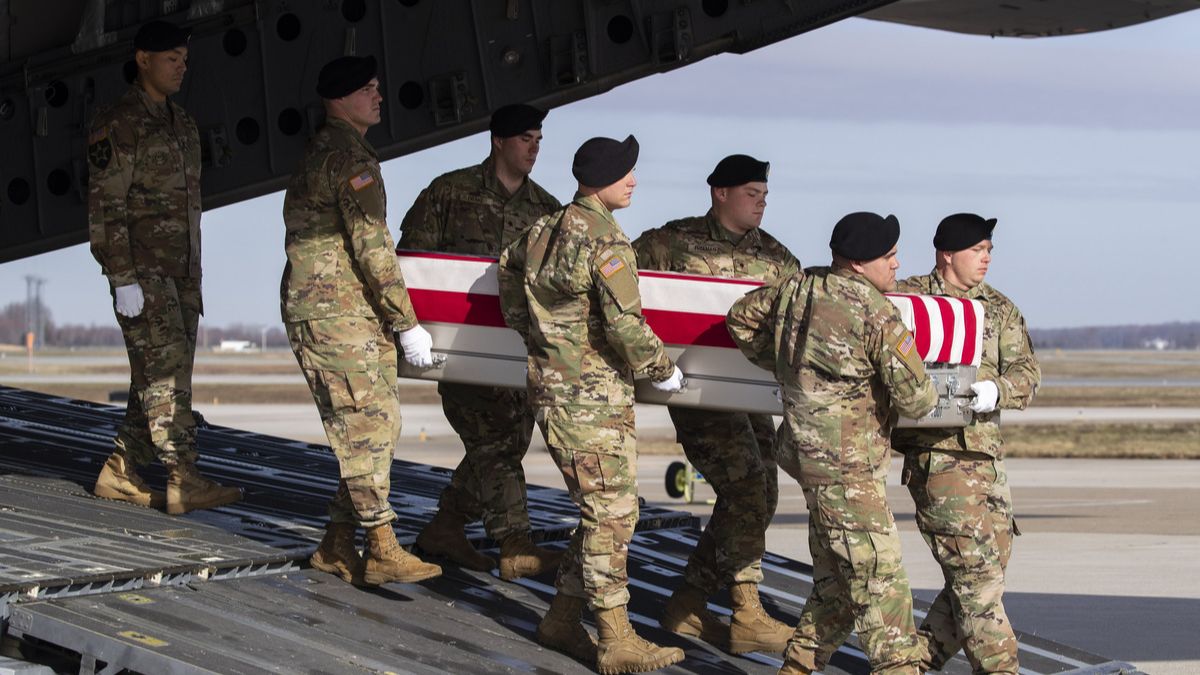 More than 100 Gold Star families are suing several major defense contractors, alleging they made illegal “protection payments” to the Taliban—thereby funding the Taliban’s insurgency efforts that killed or wounded thousands of Americans in Afghanistan. READ MORE. 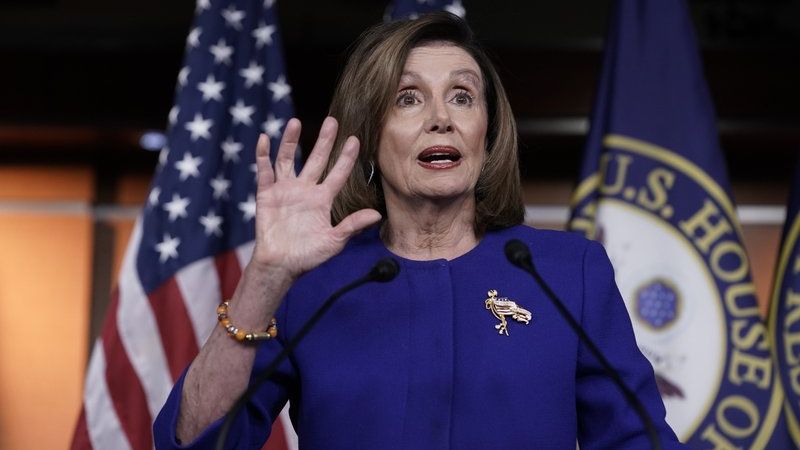 Reigniting a debate over who has the power to declare war, the Democratic-controlled House on Thursday approved a resolution asserting that President Donald Trump must seek approval from Congress before engaging in further military action against Iran. READ MORE. 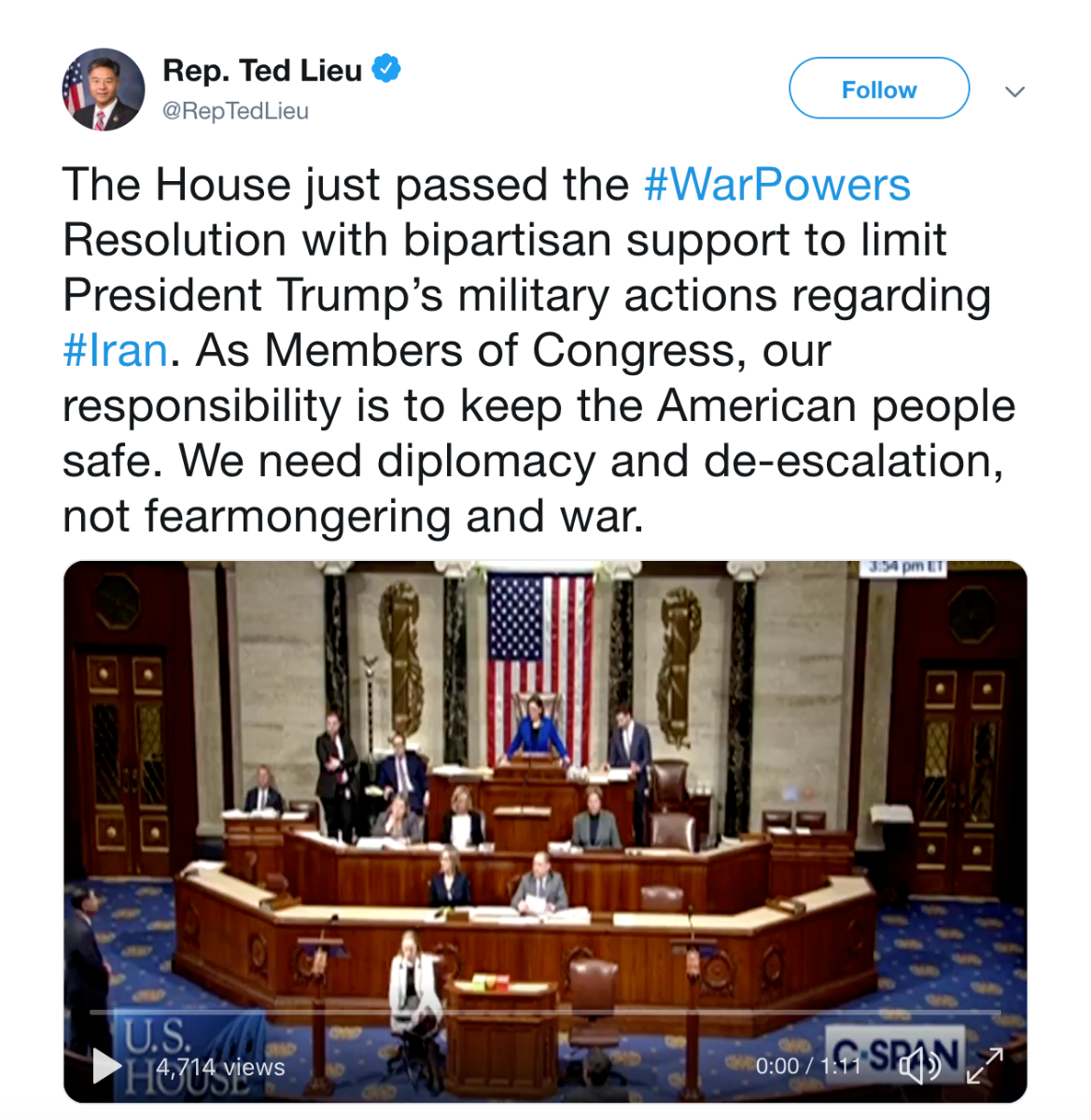 February 12, 2020: The Impact of Foreign Funding on the Forever Wars