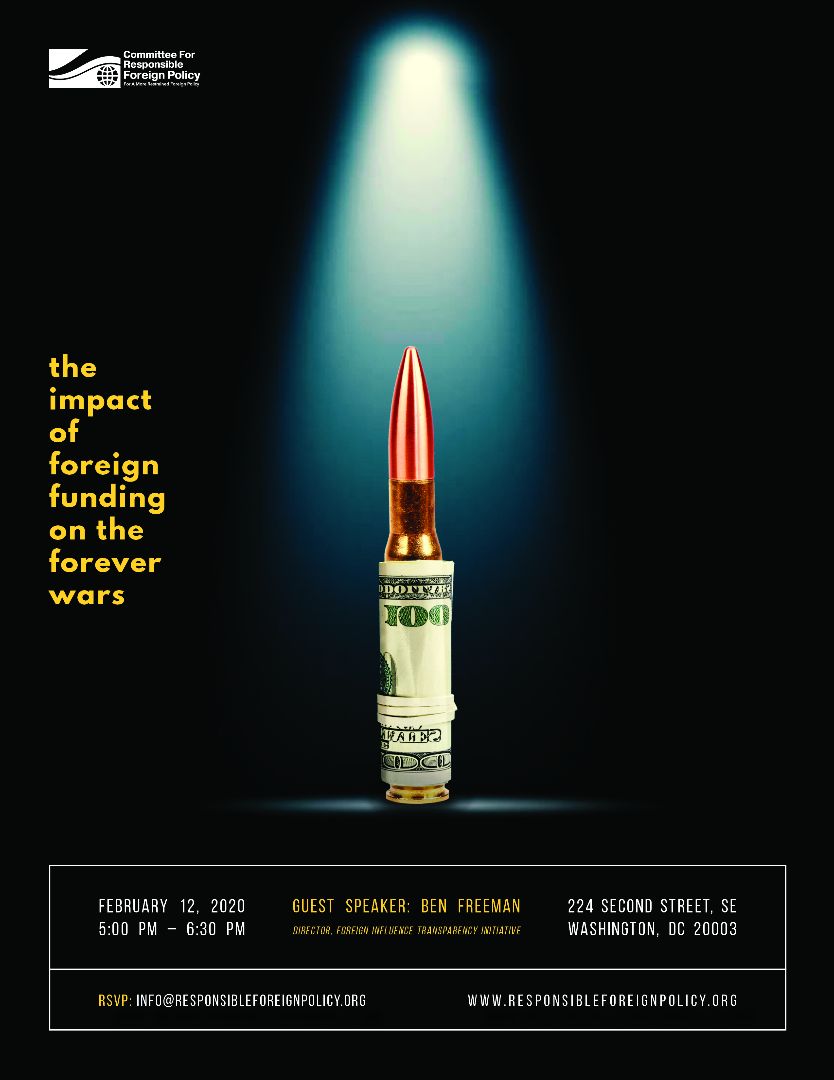 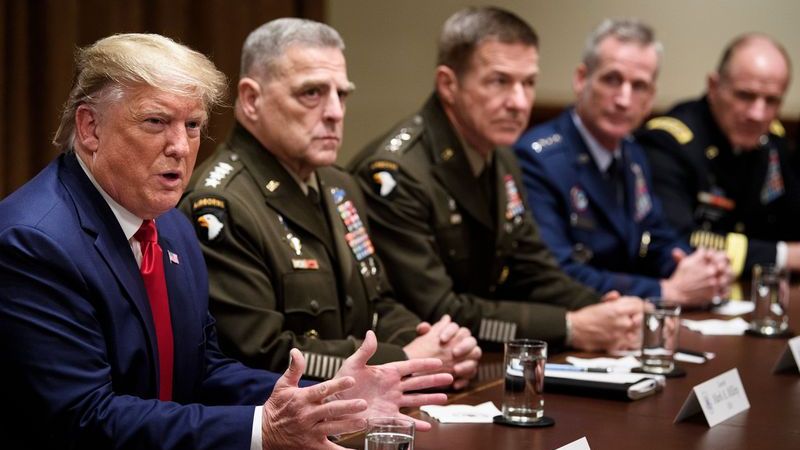 The U.S. Supreme Court has been reluctant to decide what it considers a political dispute between the two other coequal branches of government: Congress and the presidency. As a result, there is a continuing controversy regarding which branch has the final say when it comes to the exercise of military power—Congress and its Article I constitutional authority to declare war or the presidency… READ MORE.