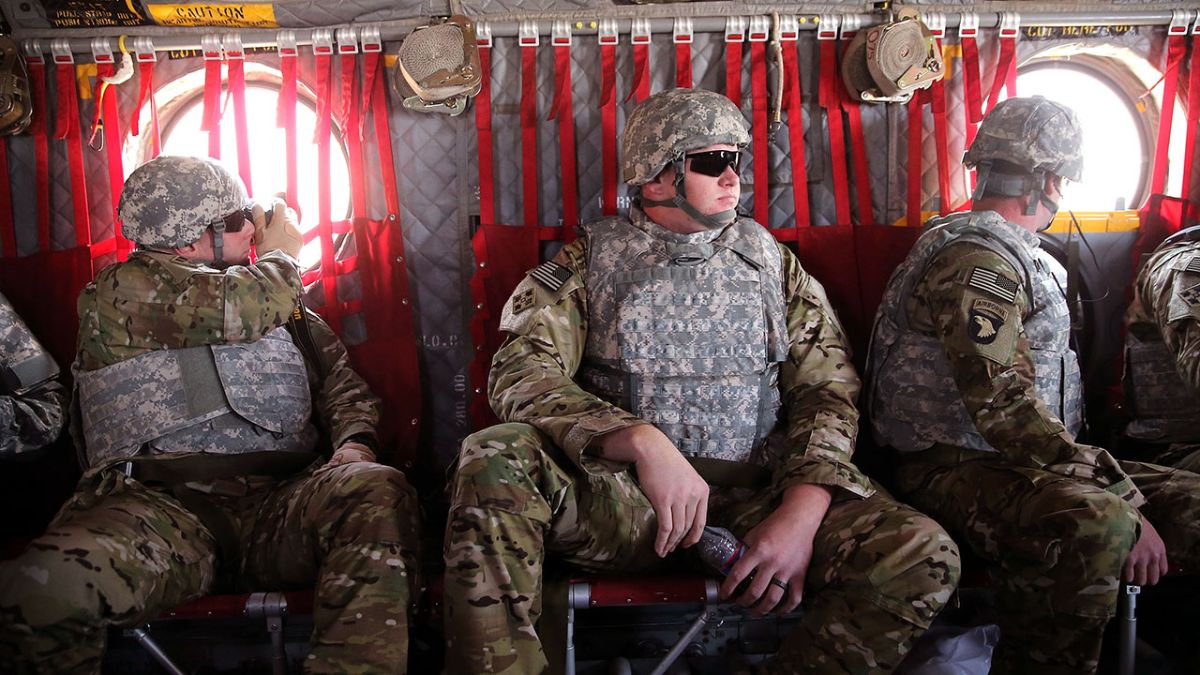 Nearly 18 years since the start of the war in Afghanistan and 16 years since the U.S. invasion of Iraq, majorities of U.S. military veterans say those wars were not worth fighting, according to a new Pew Research Center survey of veterans. A parallel survey of American adults finds that the public shares those sentiments. 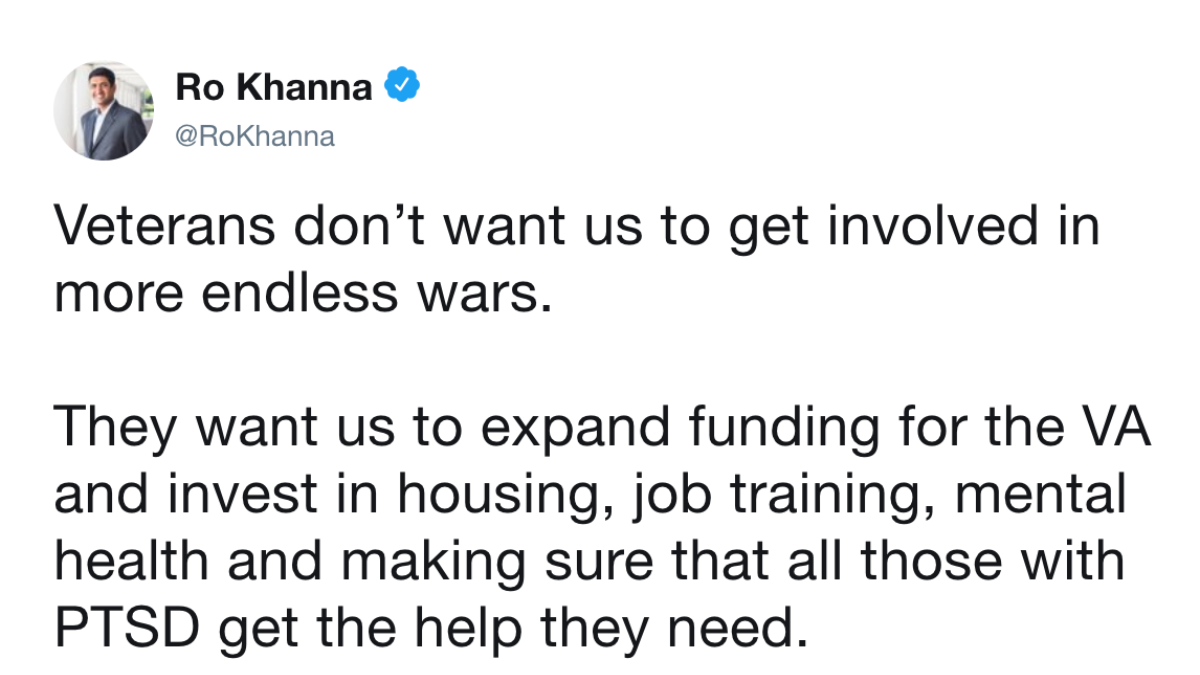 In case you missed it, the Committee for Responsible Foreign Policy held its annual conference “The Impact of War on Religious Freedom” last Friday, July 19th, at the Museum of the Bible. More pictures and the video of the event will be available soon on our website. 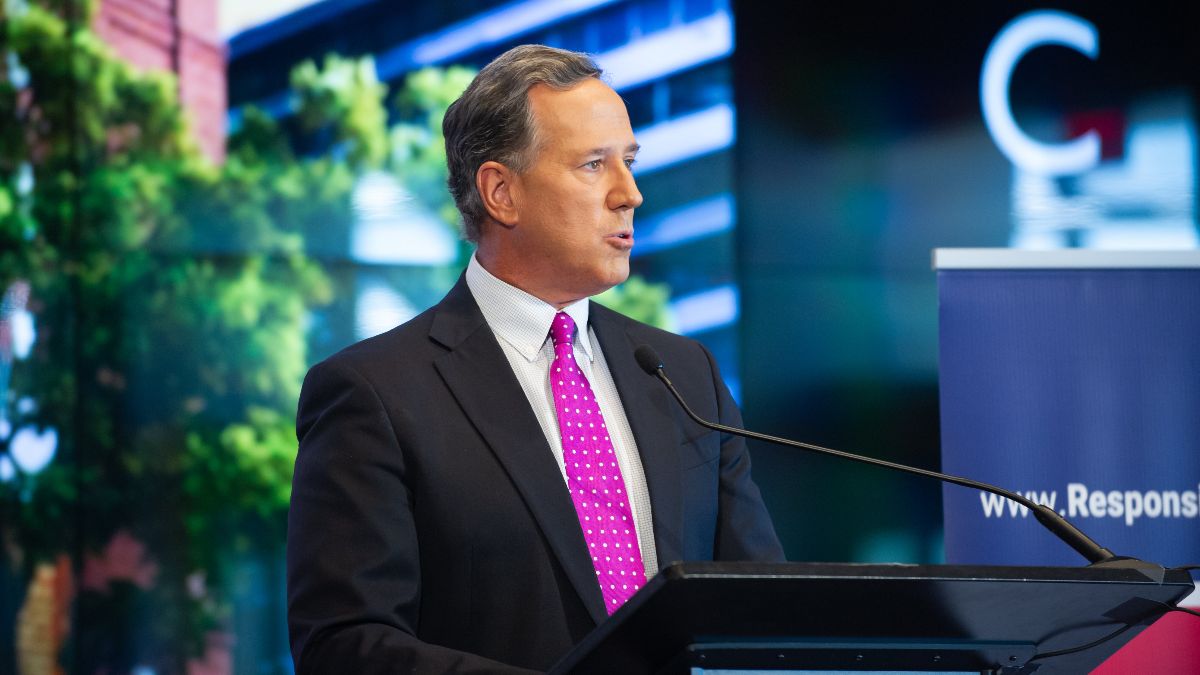 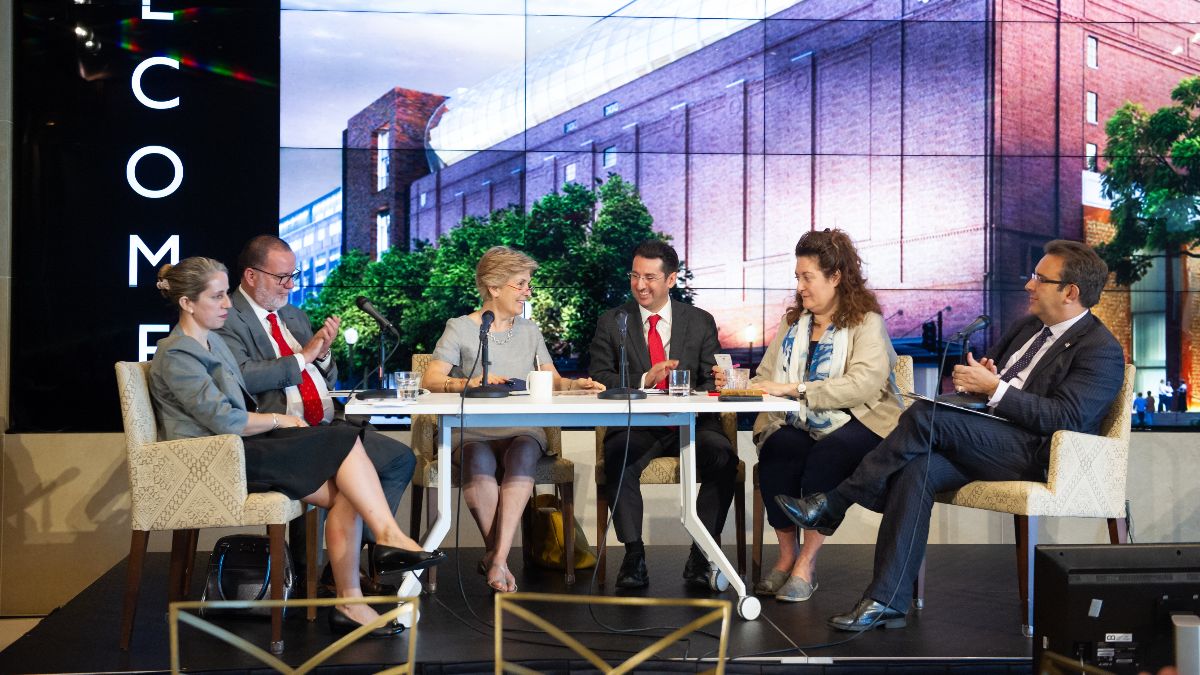