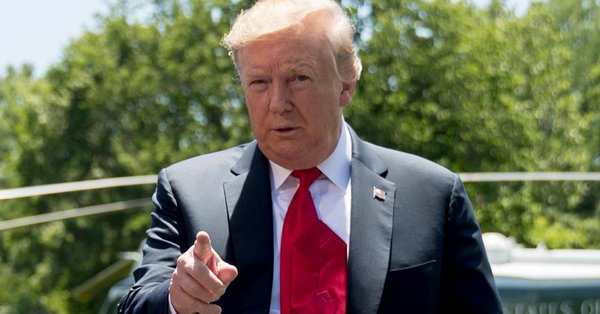 The Middle East is a hot cauldron continually threatening to boil over.

It is a mistake to funnel arms into centuries-old conflicts.

There is no great certainty that the arms we send into the Middle East will not one day be used against our soldiers. In fact, there is a real threat that someday our young soldiers will be sent to fight against the very weapons Congress sends today.

What: The Impact of War on Religious Freedom

Pentagon Fuel Use, Climate Change, and the Costs of War

The Costs of War Project at the Watson Institute for International & Public Affairs at Brown University has released a new report on the environmental costs of war.

Scientists and security analysts have warned for more than a decade that global warming is a potential national security concern.

They project that the consequences of global warming – rising seas, powerful storms, famine and diminished access to fresh water – may make regions of the world politically unstable and prompt mass migration and refugee crises.

Yet with few exceptions, the U.S. military’s significant contribution to climate change has received little attention. Although the Defense Department has significantly reduced its fossil fuel consumption since the early 2000s, it remains the world’s single largest consumer of oil – and as a result, one of the world’s top greenhouse gas emitters.