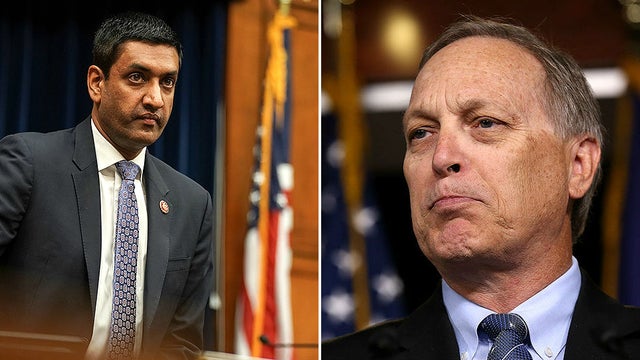 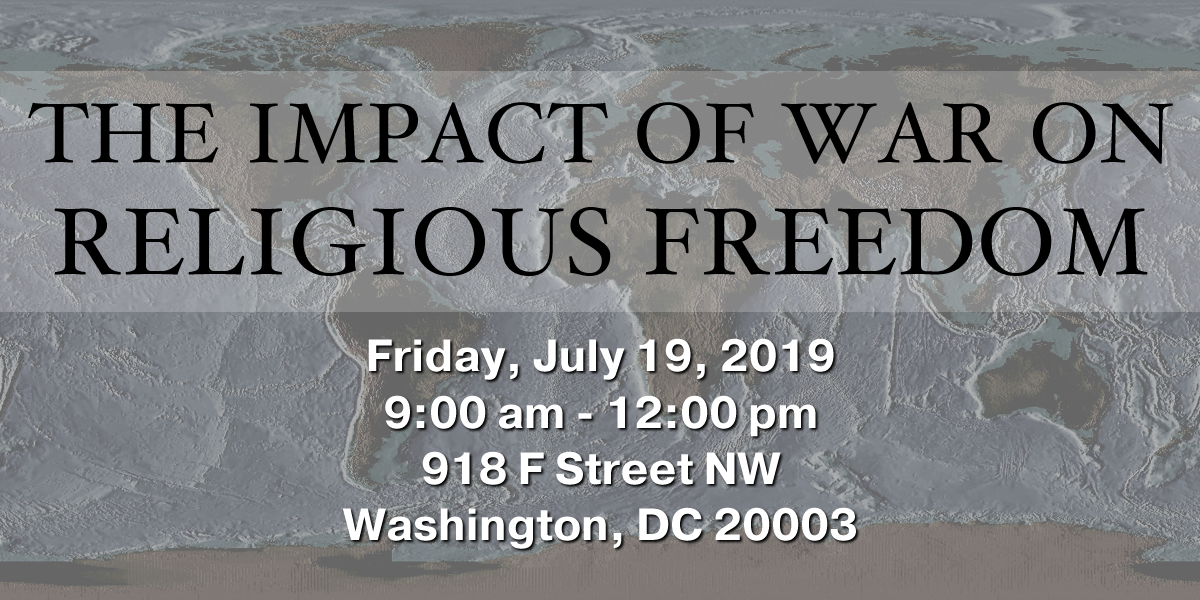 Join the Committee for Responsible Foreign Policy for our annual “The Impact of War on Religious Freedom” conference on July 19th from 9:00 am to 12:00 pm.
Learn more and RSVP here. 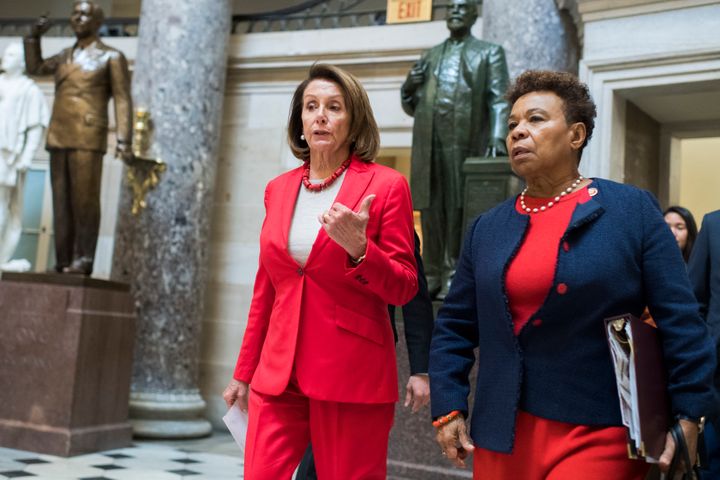 Matt Fuller and Amanda Terkel write at the Huffington Post:

House Democrats passed a nearly $1 trillion appropriations bill on Wednesday, complete with funding for the military, health programs and the Energy Department. But 11 lines in the 667-page bill could literally be the difference between war and peace, life and death: a repeal of the 2001 Authorization for Use of Military Force.
Three weeks after the 9/11 terrorist attacks, lawmakers overwhelmingly ― 420-1 in the House, 98-0 in the Senate ― approved the 2001 AUMF. The text of the resolution is incredibly broad. Congress gave the president the authority to use “all necessary and appropriate force” to go after the “nations, organizations, or persons” who were involved in the 9/11 terrorist attacks. But there’s more. 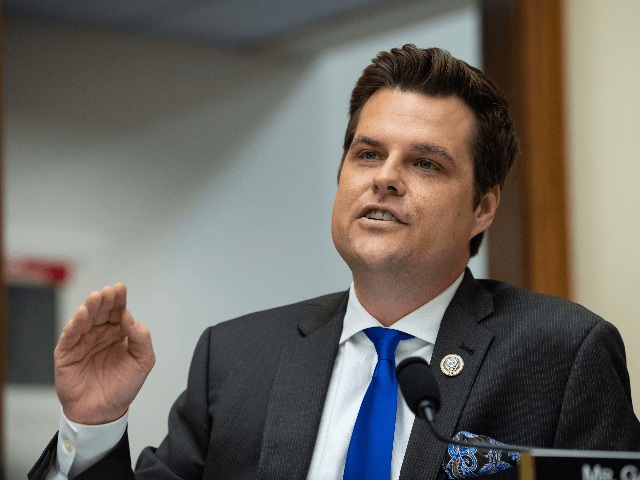 Rep. Matt Gaetz (R-FL) suggested on Sunday that America should secure its border before avenging foreign vessels allegedly attacked by Iran.
…“Real morality and real toughness is standing up to the pro-war special interests and globalist power brokers. Real morality is affirming forever that the blood of American troops is not for sale,” Gaetz said.