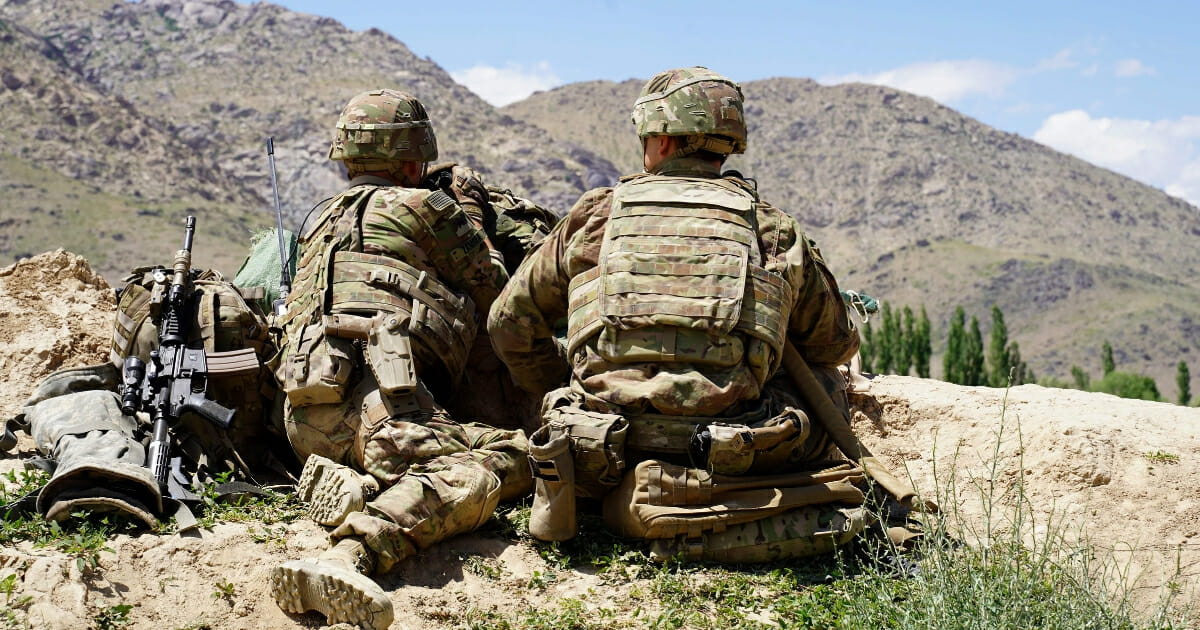 A grassroots movement of U.S. veterans is headed to Washington this week to demand Congress re-evaluate its hawkish foreign policy.
Hundreds are expected to be in attendance Wednesday as veterans and state lawmakers from across the nation meet with their representatives and senators to discuss the effects of an 18-year-old conflict on America’s morale and military. Read more. 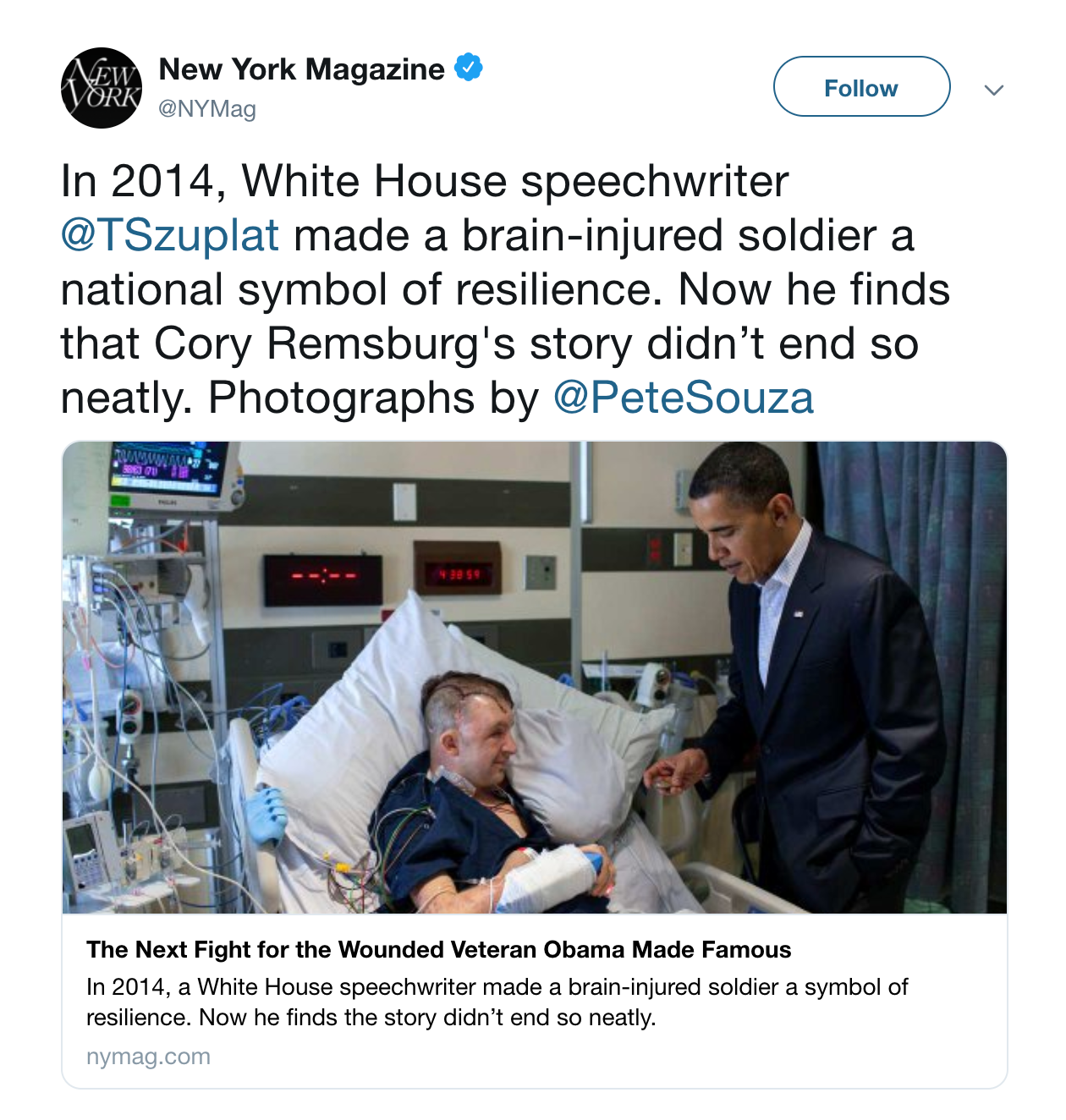 A Veterans Day Worth Celebrating 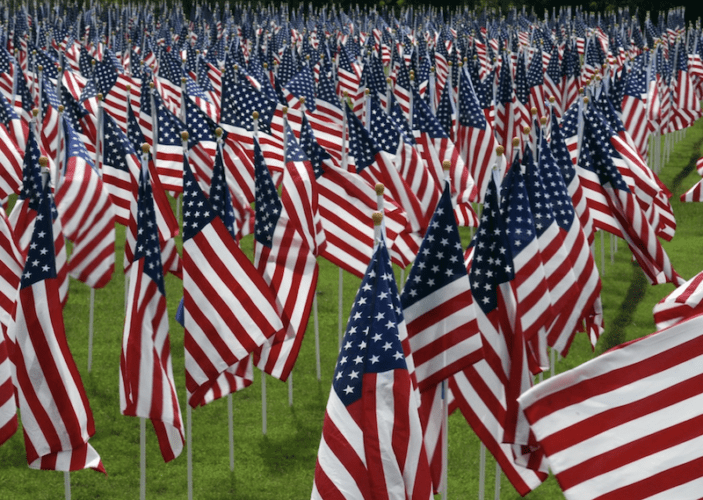 Once upon a time, a U.S. president told his people they were fighting “a war to end all wars.” Only a handful of centenarians could possibly remember the false pretexts used to sell the “Great War” to the populace and how that same president imposed draconian “peace” conditions that made the even bloodier second World War all but inevitable. A self-proclaimed progressive, President Woodrow Wilson not only ditched his anti-war credentials but suppressed free speech, the free press under the Espionage Act and civil liberties more generally. Peaceful war opposition became a crime, and many activists were jailed. Sound familiar? Read more.