Stacy on the Right on Bringing the Troops Home 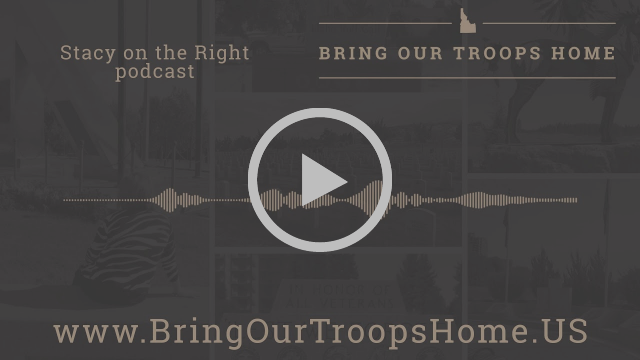 “What Was It All For?” Asks Retired Veteran 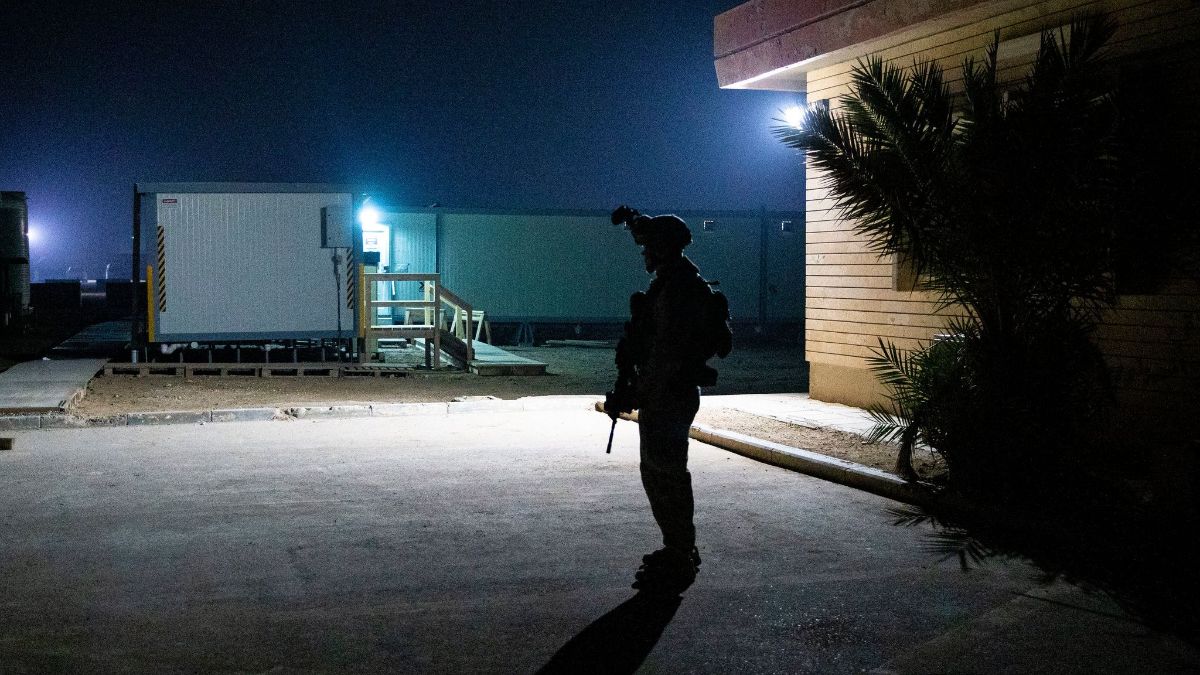 East Baghdad, January 25, 2007. Newly minted 1st Lieutenant Danny Sjursen, all of 23-years-old, led his scout platoon—the “Ghost Riders”—on yet another meaningless presence patrol in an increasingly aimless war, at about 9:00pm local time in the Al Amin neighborhood of Shia-majority East Baghdad. We were no longer allowed to call them “presence patrols,” of course. From now on, each patrol had to—imagine that!—have a specific mission, a purpose, something, you know, worth dying for.
The army, mind you, is traditionally masterful at bending language to its tactically fashionable whims. So, while the nomenclature changed, the nature of the actual patrols themselves remained remarkably consistent. From the perspective of my young privates and sergeants—laying their lives on the line for some $30,000 annually—nothing changed… not a lick. READ MORE. 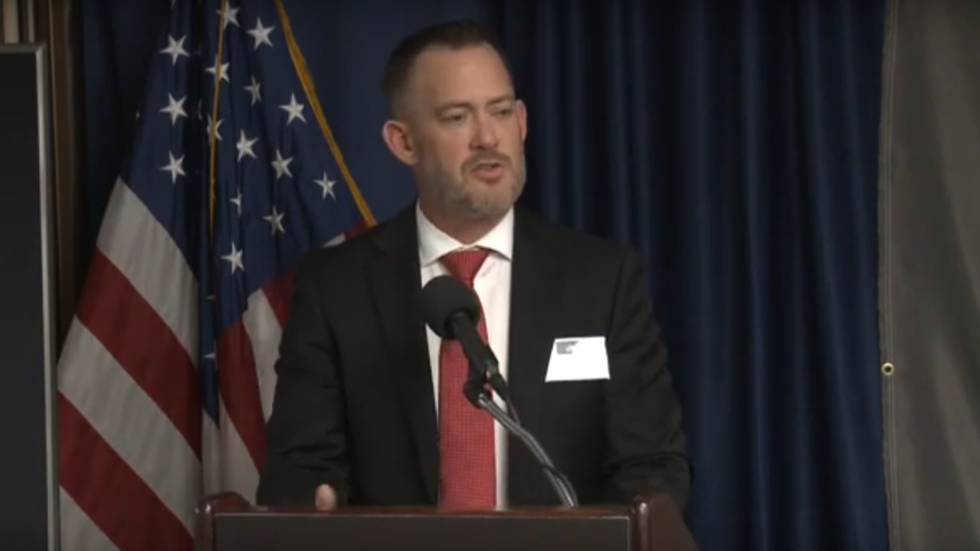 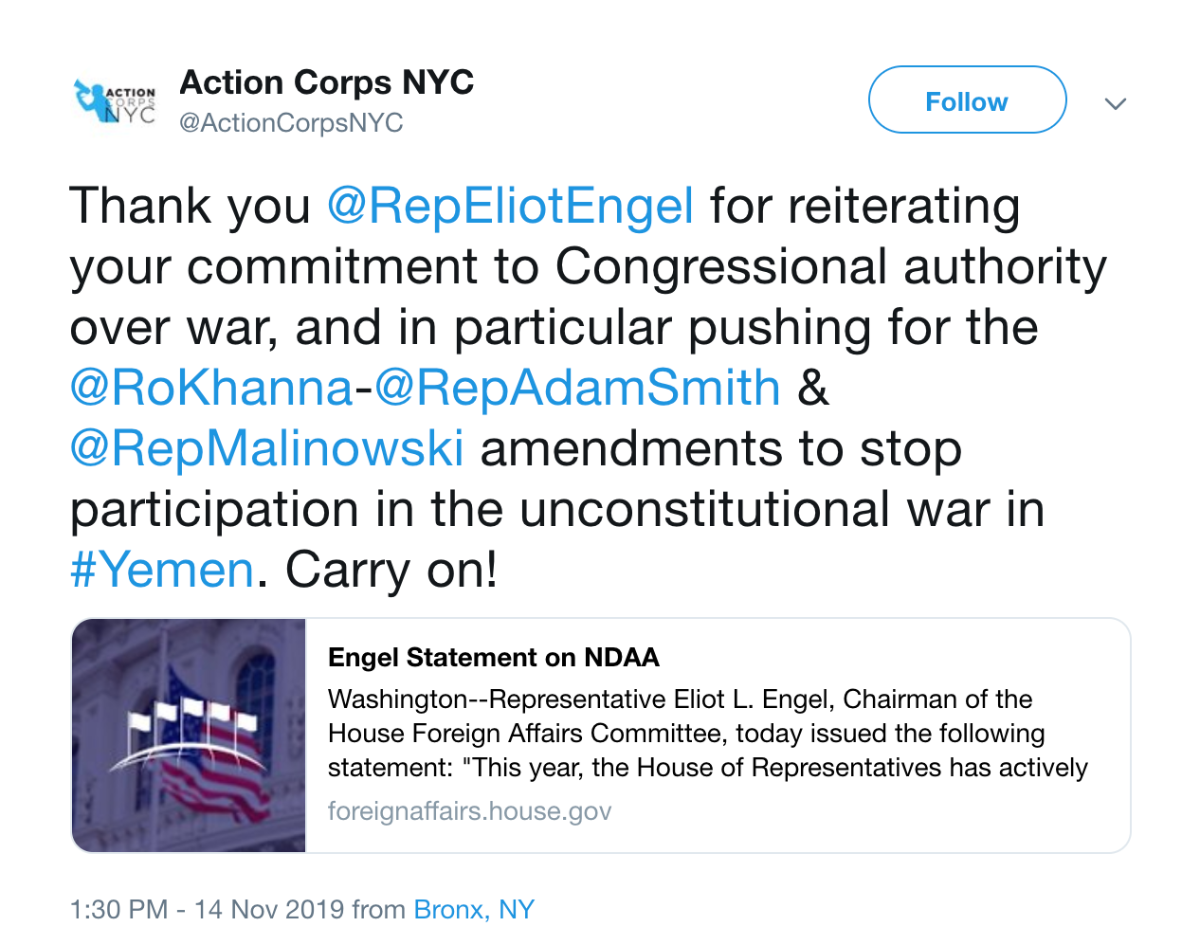