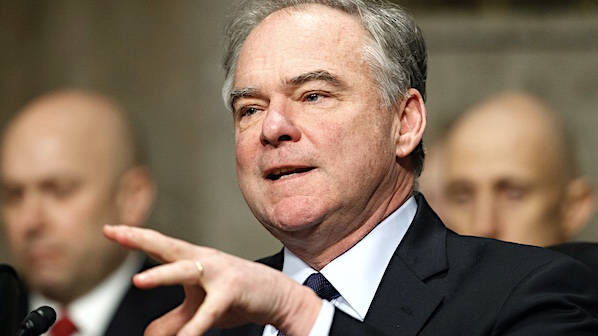 The authorization for use of military force law passed in 2001 in the wake of the 9/11 attacks is not sufficient for covering fighting in Syria, and Congress, not the White House, should be responsible for declaring war there, Sen. Tim Kaine, D-Va., said Tuesday.

“I introduced, actually I think it was in September or October of 2014, a specific anti-ISIS authorization for military force in Syria,” Kaine told CNN’s “New Day.” “I recognize that we need to battle ISIS and make sure they’re defeated, but I don’t think the vote that Congress cast in September of 2001 really covers the wide engagements the U.S. has all over the world.” Read more. 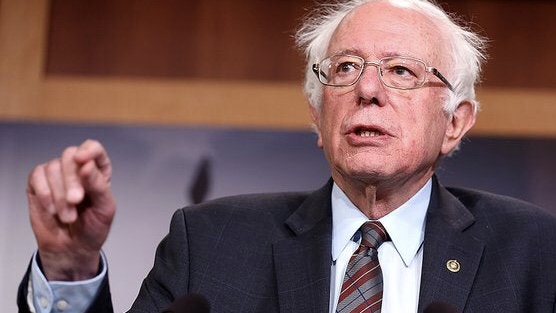 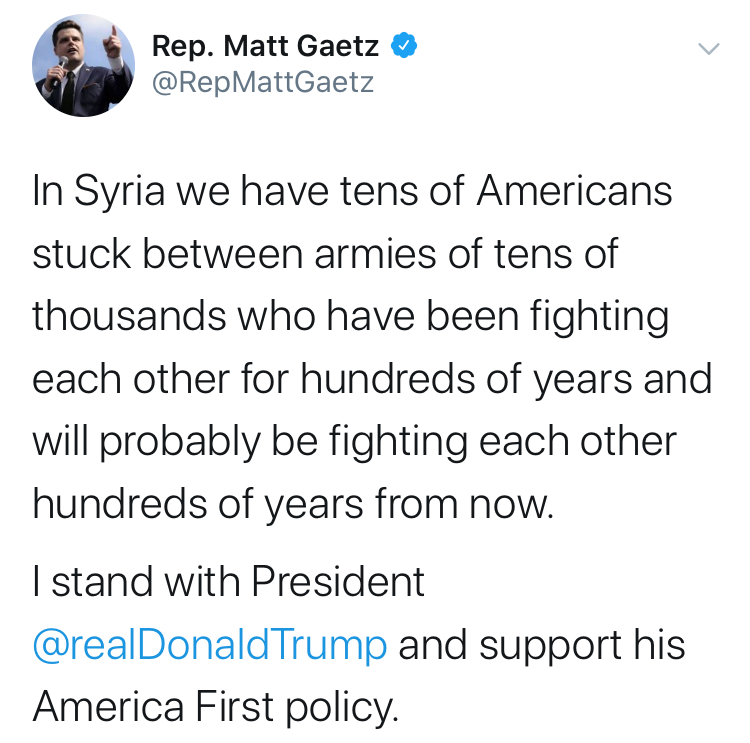 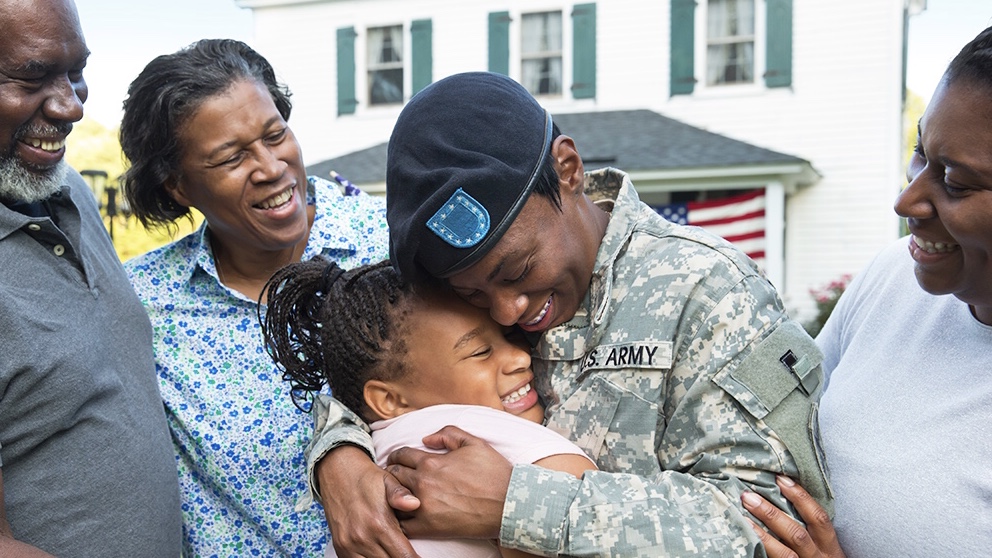 Join us on November 13th for a special lunch event: “The Impact of War on Military Families.”

February 12, 2020: The Impact of Foreign Funding on the Forever Wars