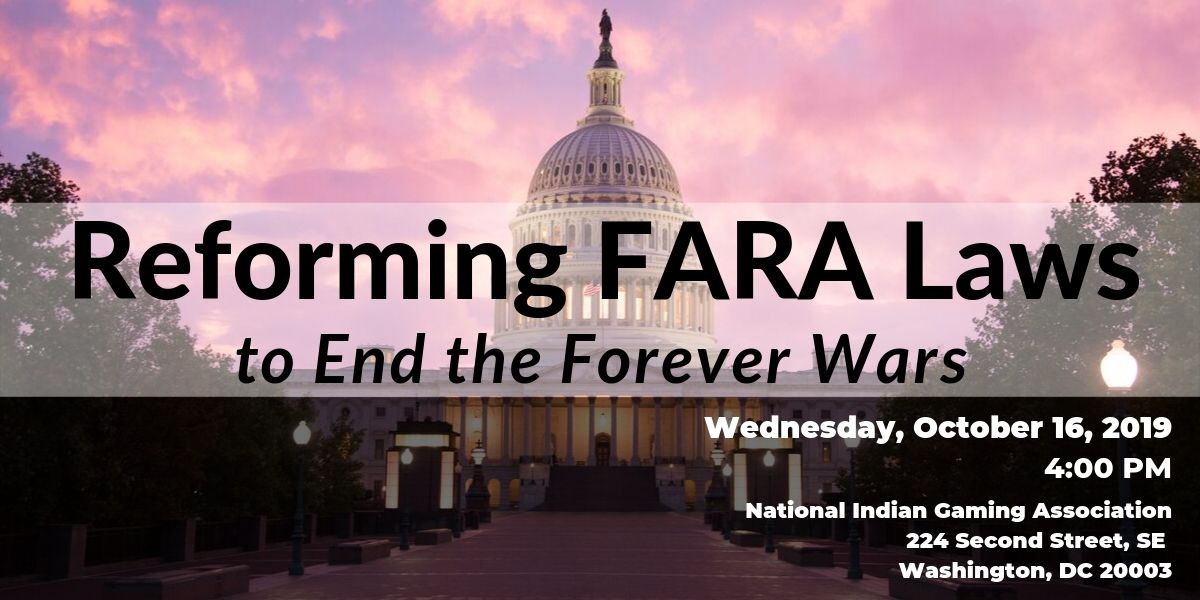 Ivan Eland in the Chicago Tribune 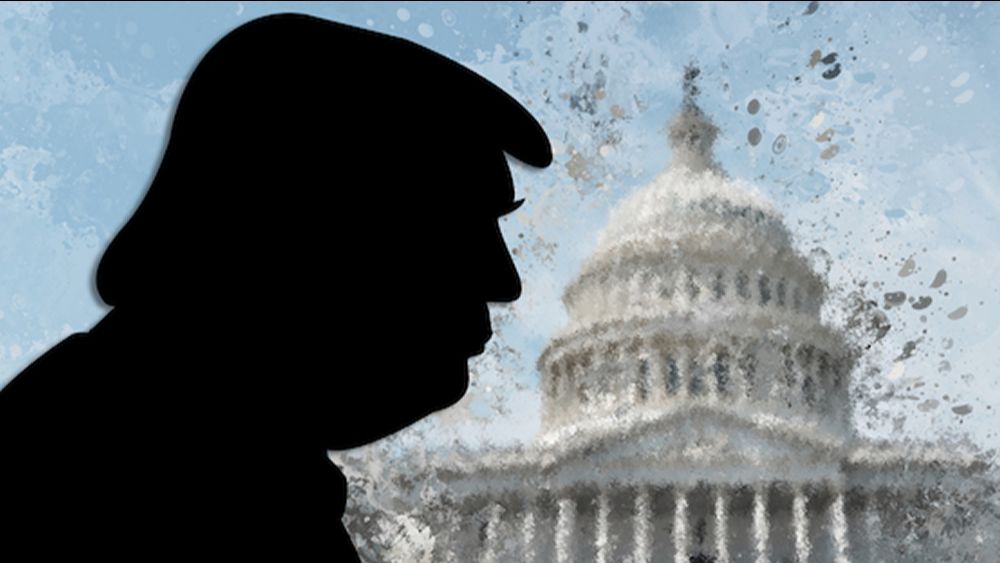 Ivan Eland: “The media has given us blanket coverage of House Speaker Nancy Pelosi’s announcement of an official House impeachment inquiry into President Donald Trump’s apparent attempt to use congressionally appropriated funds to Ukraine to trade a desperate Ukrainian President Volodymyr Zelenskiy for an investigation of Trump’s political rival at home. But few commentators have explored how we have arrived at this juncture. How did we come to have a rogue presidency?”

ICYMI: The Impact of War on the Presidency 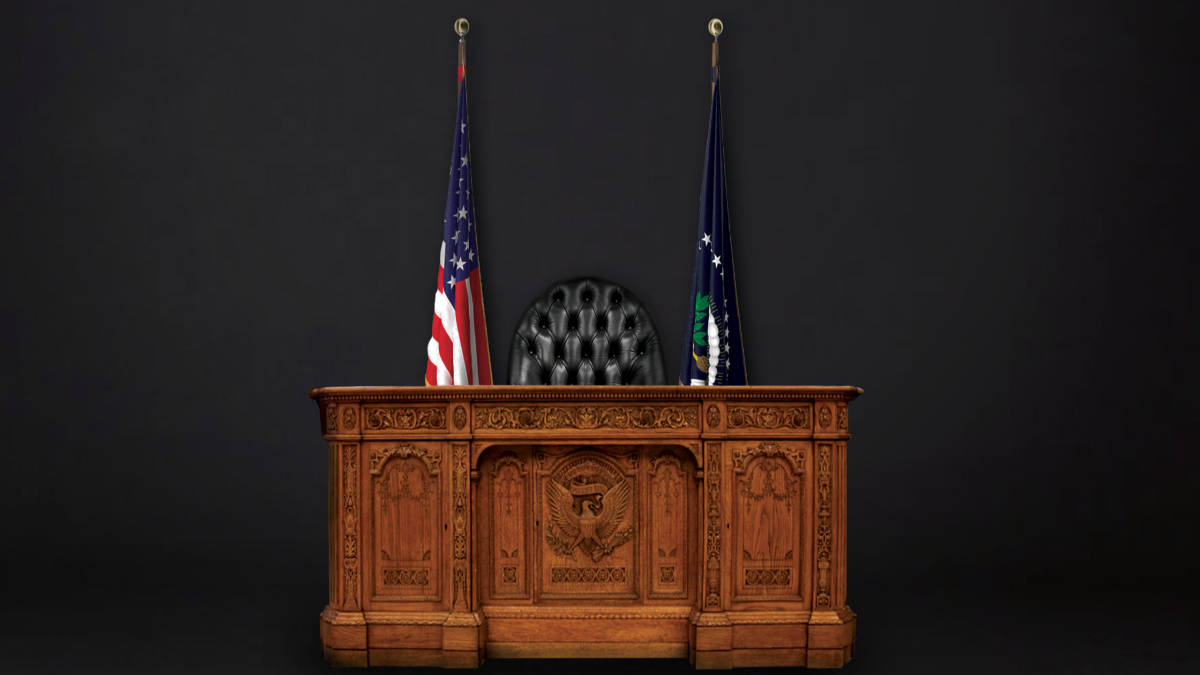 In case you missed it, catch the video from our last event, “The Impact of War on the Presidency.” Watch here.