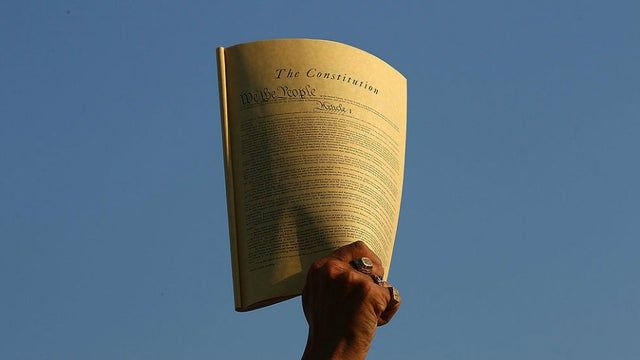 Congressional deference to the executive branch on the issues of war and peace has reached the point where some scholars have argued that the Constitution is simply no longer functioning. Here’s an ingenious way to restore constitutional war authority. 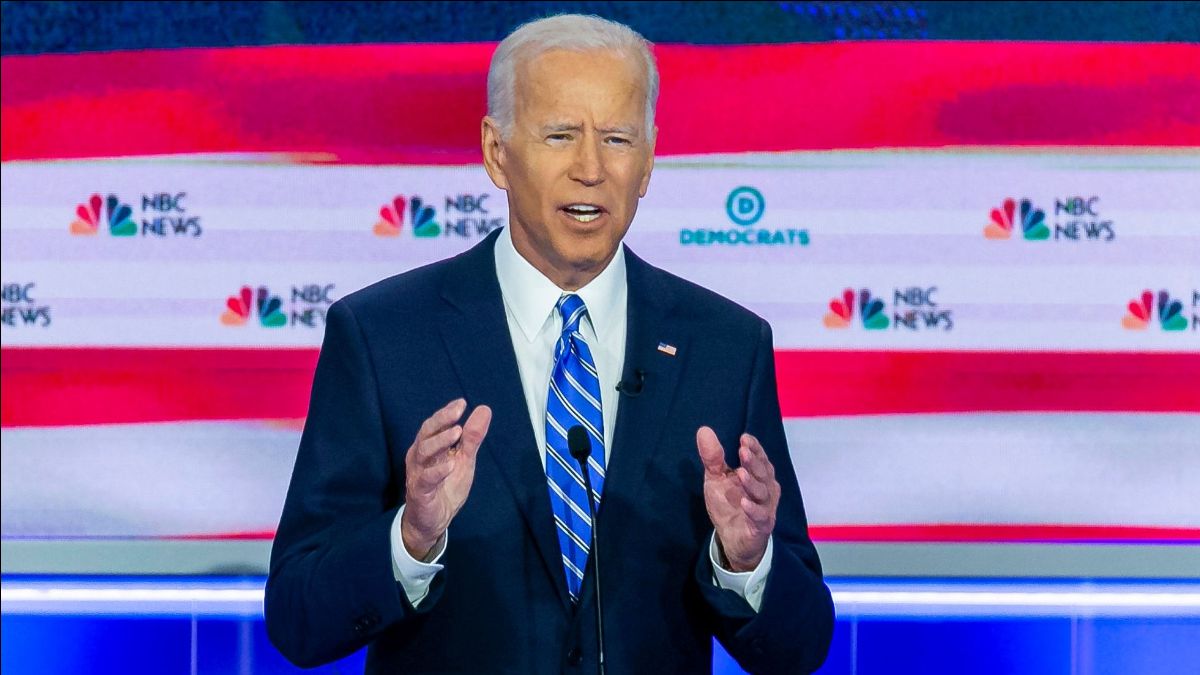 What do the 2020 candidates have to say about the President’s power to wage war without Congressional approval? The strongest critics of unilateral decisions to attack other countries include Tulsi Gabbard and Bernie Sanders, while Joe Biden thinks anything goes. Read more. 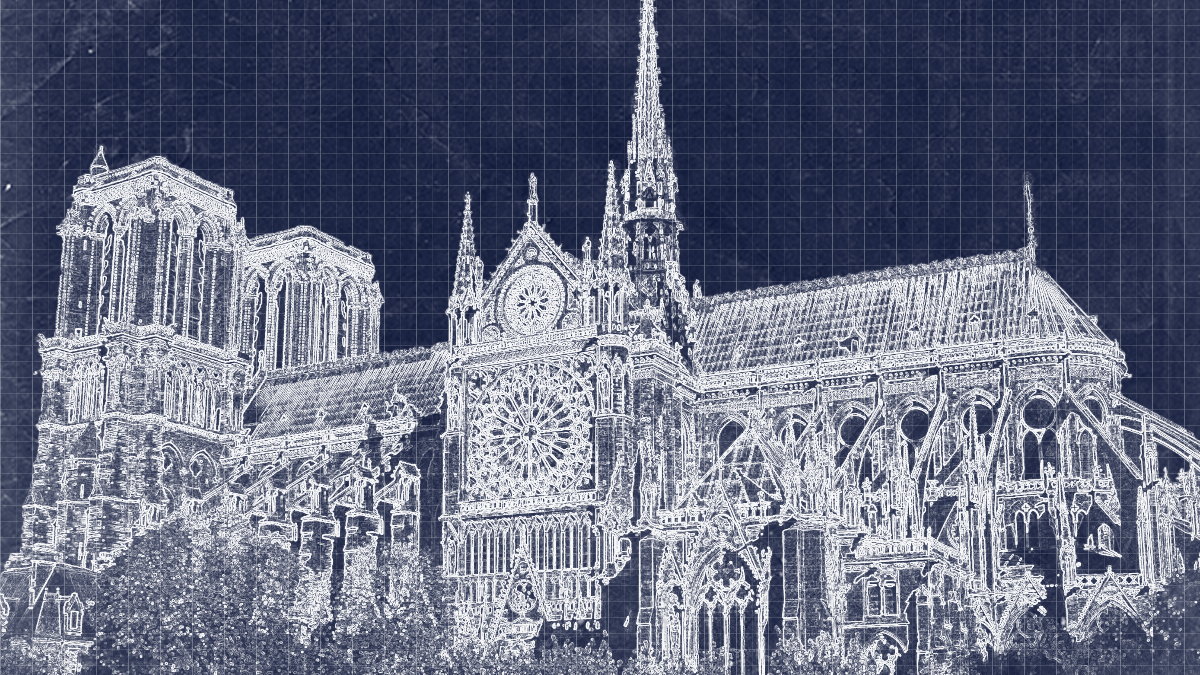 The American Conservative and The Wethersfield Institute present:
Till We Have Rebuilt Notre Dame: A Conversation on the Future of Architecture, Faith, and Civilization in the West 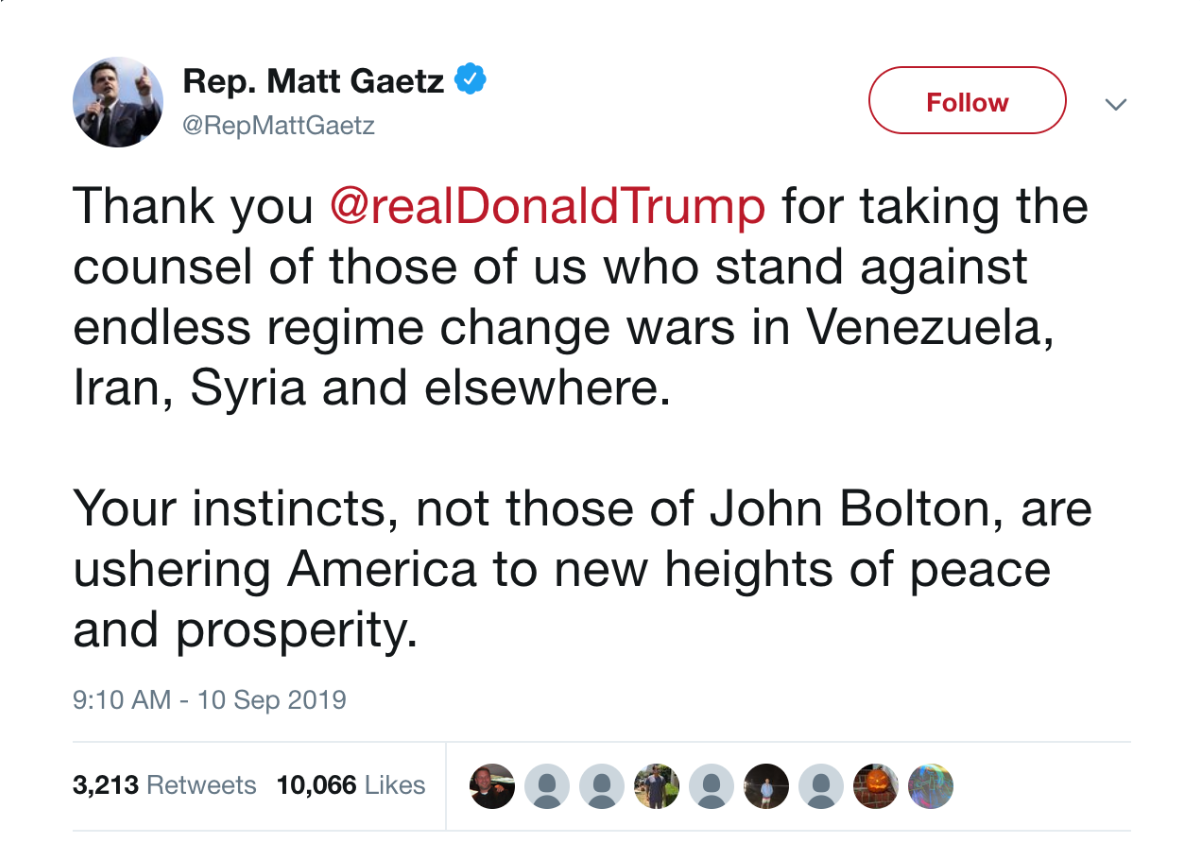